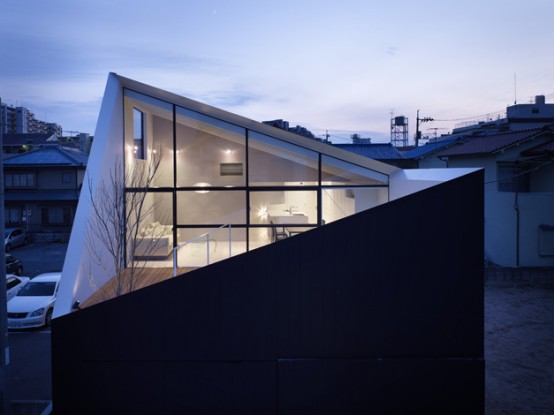 Future Studio is an architect’s office based in Hiroshima, Japan, headed by architect Bunzo Ogawa. Like many others Japanese architects they have interesting works under their belt. This house is one of those works. It’s called Wrap House because of its characteristic shape. Its second floor features cool terrace “wrapped” by several walls. Besides that the house has very contemporary and modern design with elements of minimalism that are quite common for Japanese houses. The color theme of the exterior is purely black and white while inside are some other light and natural tones besides them. There aren’t many furniture but a lot of hidden storage which doesn’t spoil the minimalism of the interior. [Photos: Toshiyuki Yano; Source: Future Studio; Via: Dagens Design] 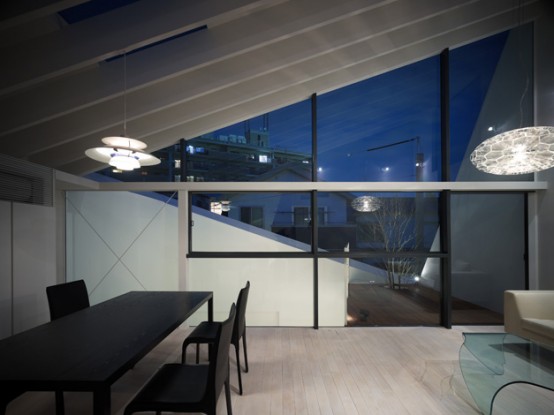 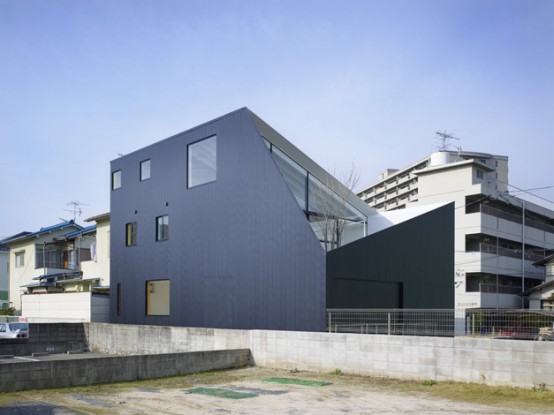 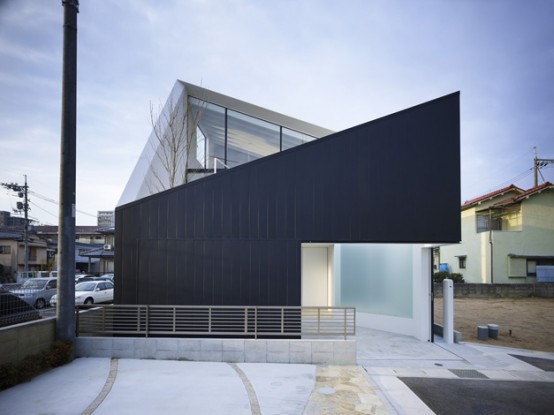 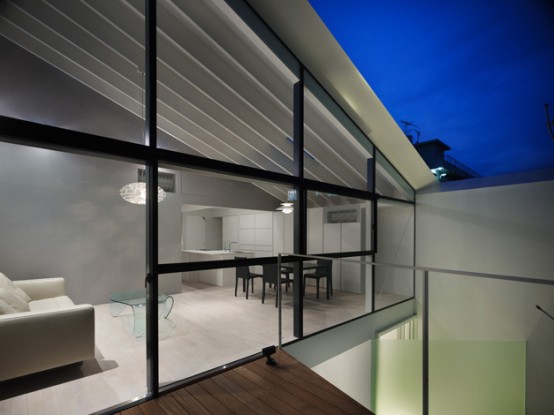 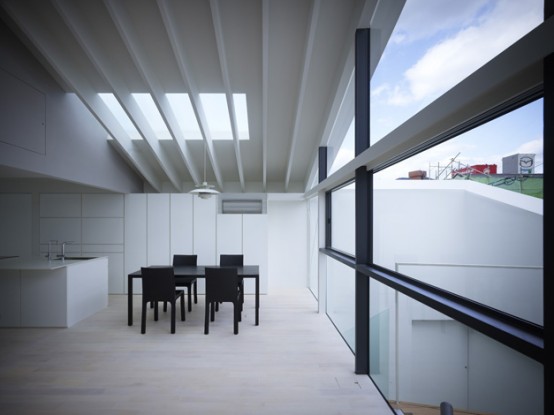 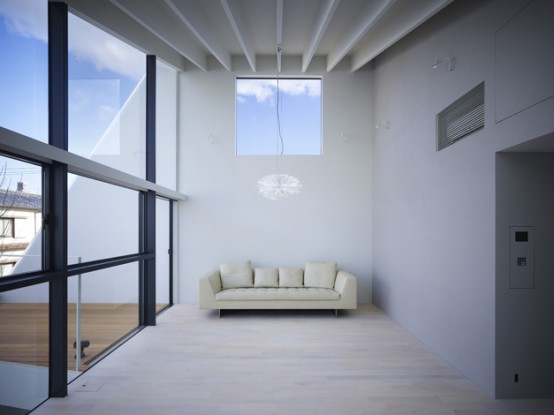 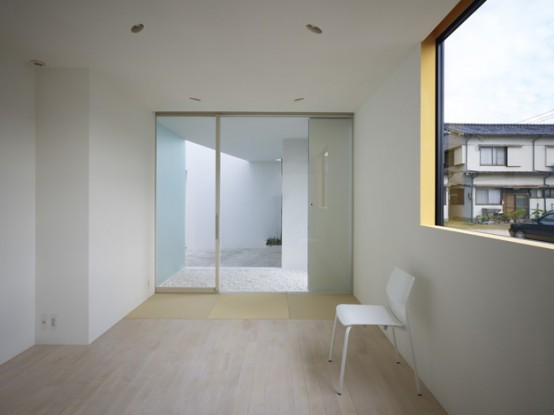 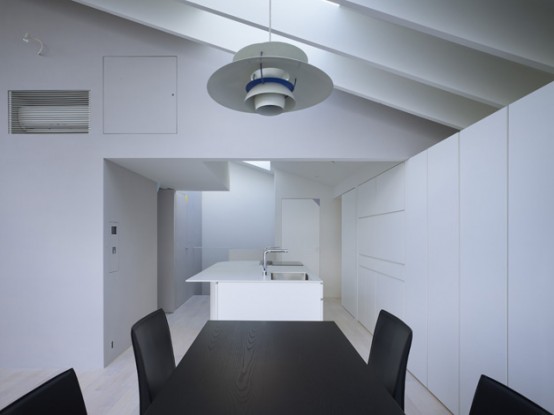 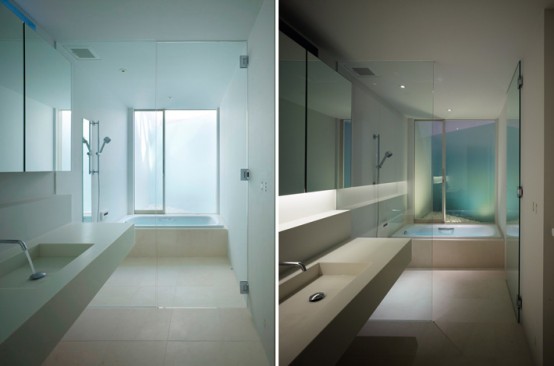 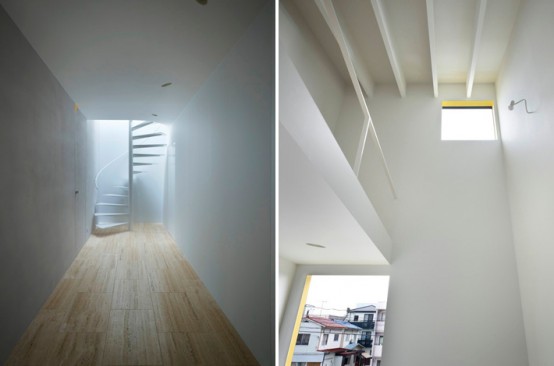 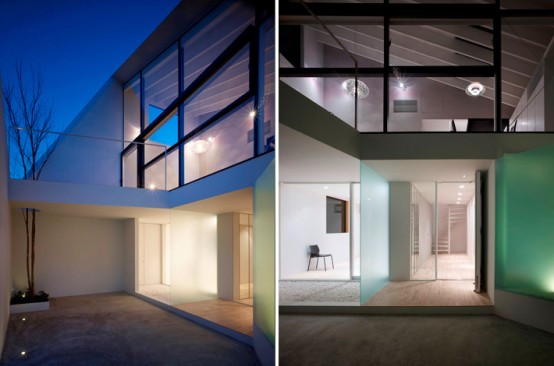