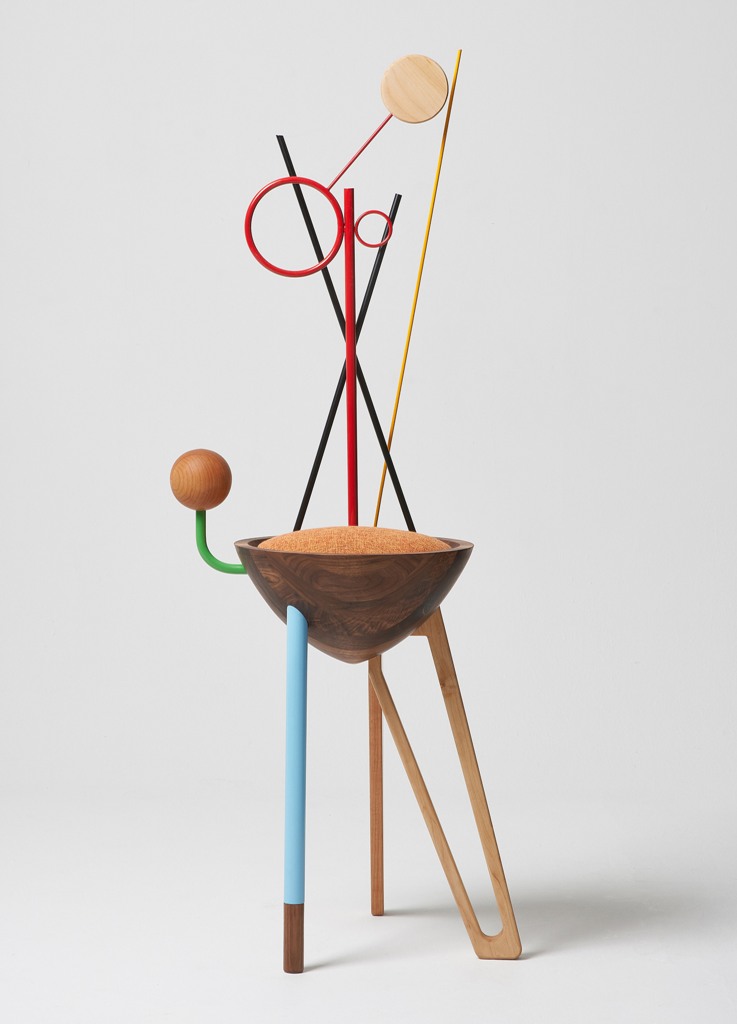 This chair is called Abstraction and is inspired by Kandinsky's works, so it looks very creative

This isn’t a chair, it’s a masterpiece, a work of art that can be used for sitting, too. Korean designer WoongKi Ryu has based elements of this chair on the motifs and colors seen in paintings by Russian artist Wassily Kandinsky.

The chair is mostly inspired by Kandinsky’s Composition VIII painting, which features graphic shapes and colorful accents. The designer wanted to highlight the emotion and meaning of the chair, which could only be expressed abstractly and to mimic the way Kandinsky approached abstraction in his paintings.

Kandinsky rejected the realistic form and expressed color and form derived from his emotion. Inspired by these expressive motifs, the chair’s physical attributes were represented by abstract ideas inherent in its form rather than its objective function.

Abstraction chair features a wooden seat with a backrest formed from colorful, splaying shapes. The designer used hard maple wood to create the semi-circular seat, while the backrest elements are formed from powder-coated metal. An armrest-style protrusion is topped with a solid wooden ball, and the neck rest has been crafted from a wooden disk. Three CNC-cut legs each take on a different form: one is shaped like a frame, another comprises a circular rod, and a third is a solid block placed at an angle. 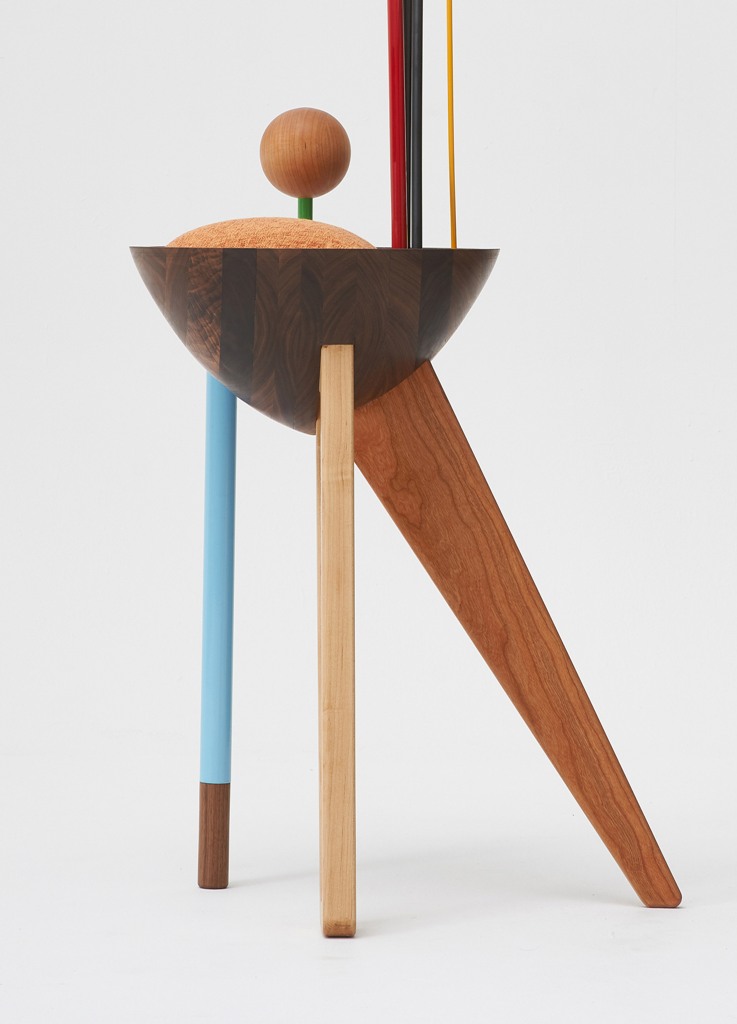 This is a unique work of art, which can be used for sitting, too 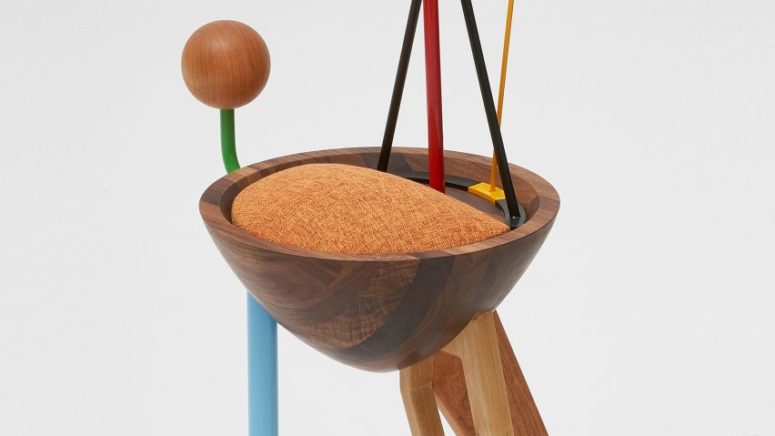 The chair shows off emotions and feelings, not only some eye-catchy design