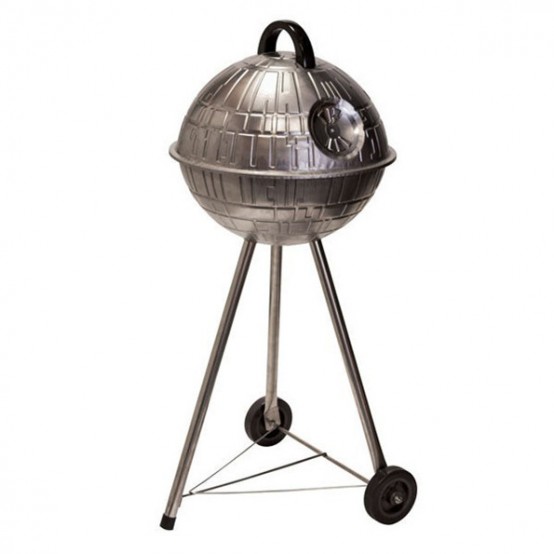 Star Wars fans, are you here? If you were impressed by the new film no less than we were, than you just need this piece! The Fowndry is selling this Star Wars grill that looks like the Death Star. Yes, a real Death Star for cooking meat, fish, vegetables or whatever you prefer – totally awesome for any geek! The grill itself is pretty simple – just an egg grill on tall legs with two wheels to move it easily. The shape and the cover looks like Death Star. It’s a cool grill for any party, especially for a geek or a Star Wars themed one, get inspired and hurry up to order one! 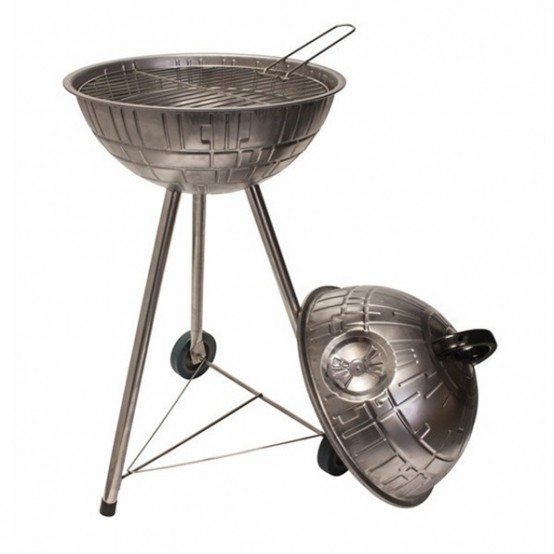 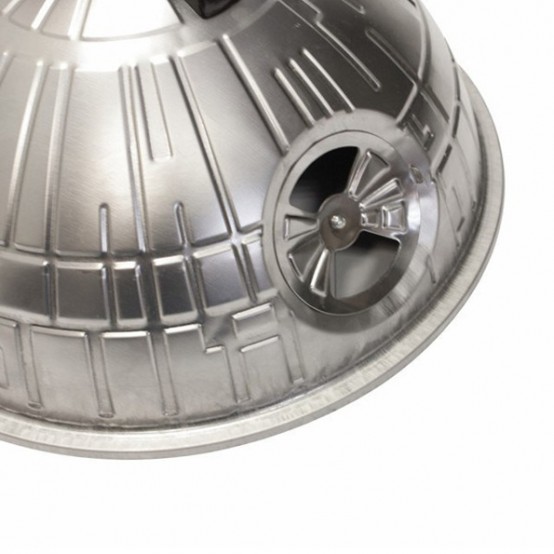 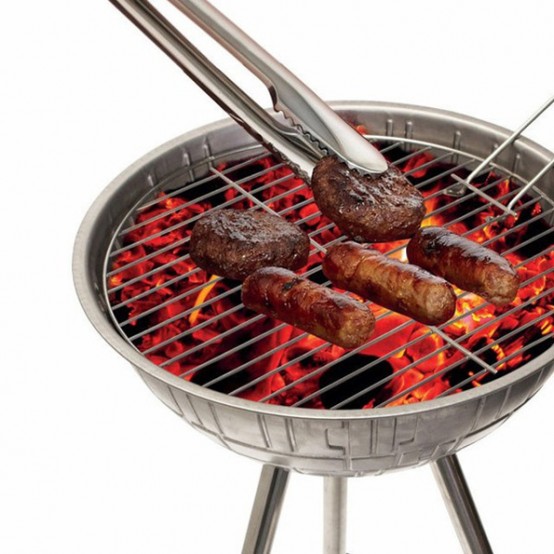