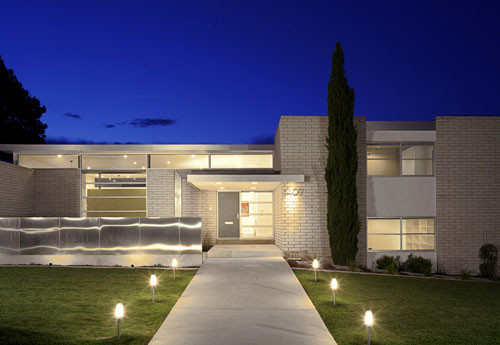 This is a remodel of a house built by Mossman and Gladden in 1961. It’s done by Jon Anderson Architecture and won many awards over the years. The object of the remodel was to enhance the architectural integrity of this mid-century modern house. The roof was removed and clearstories were added on the South and North sides of the house. The interior was redone and the exterior was expanded to include a large canopy and pool house. The house has become a great place to live somewhere between indoors and outdoors thanks to all large glazings and comfy terraces. 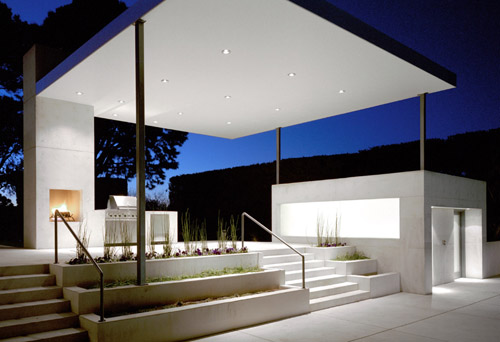 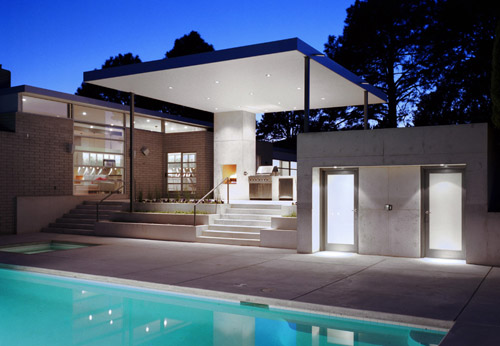 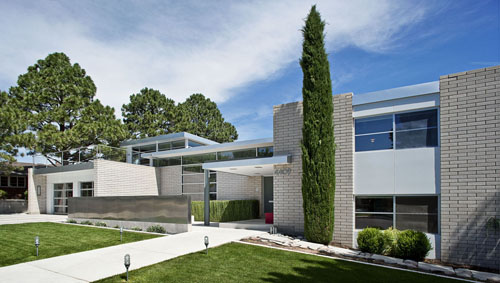 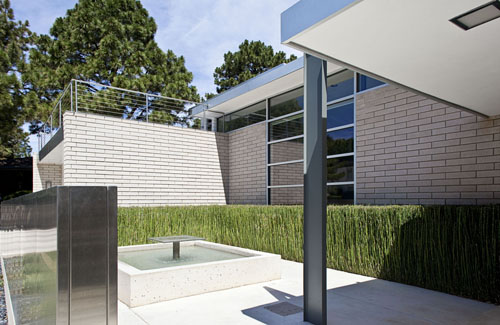 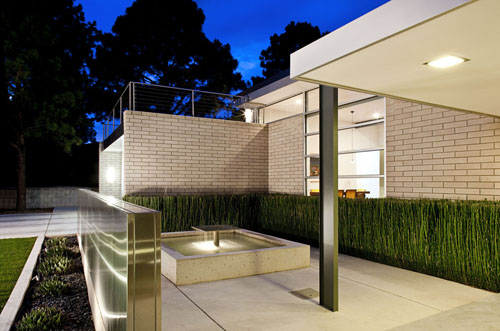 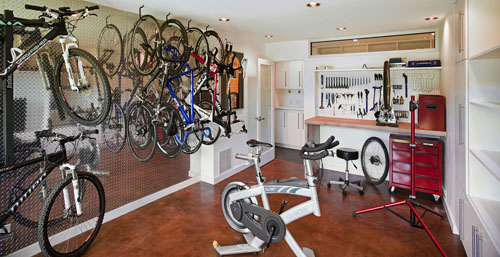 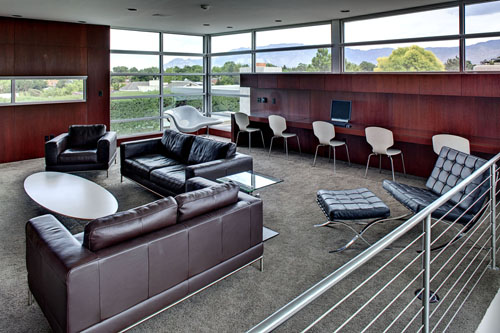 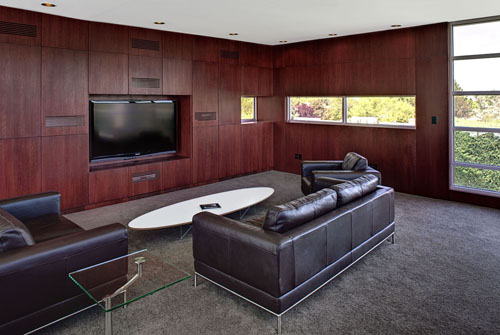