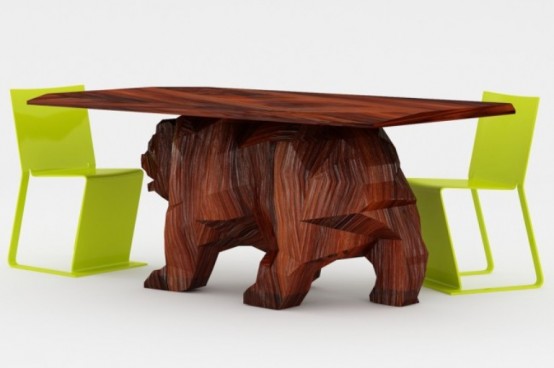 Bear is a very strong, smart and ubiquitous animal; it can swim, climb the trees and catch its capture everywhere. That’s why it became an inspiration for this Bear Table by some Russian designer. Bears are also one of the symbols of Russia and it was the cause for choosing it also. This table is not only a table, it’s a sculpture. The sculpture of big brown bear with a table top on its back. Such an unusual table would become a centerpiece of any interior in hunter’s style or with a touch of nature. It’s available of natural wood and two other colors: red and blue. The fantastic structure gives a feeling of moving. Impressing, isn’t it? 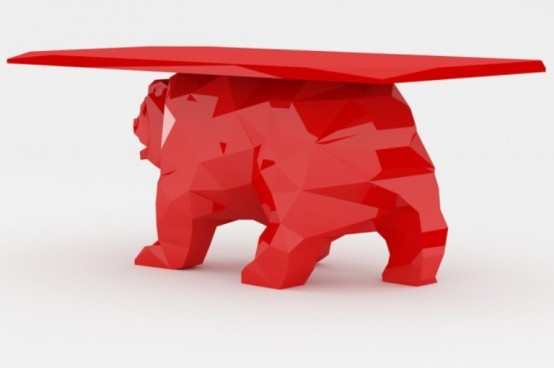 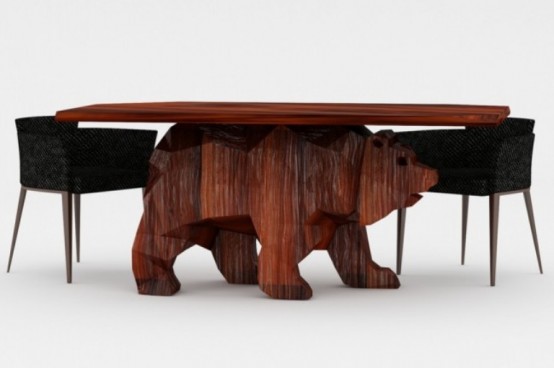 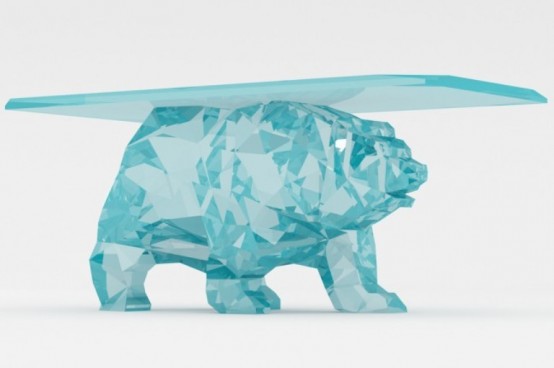