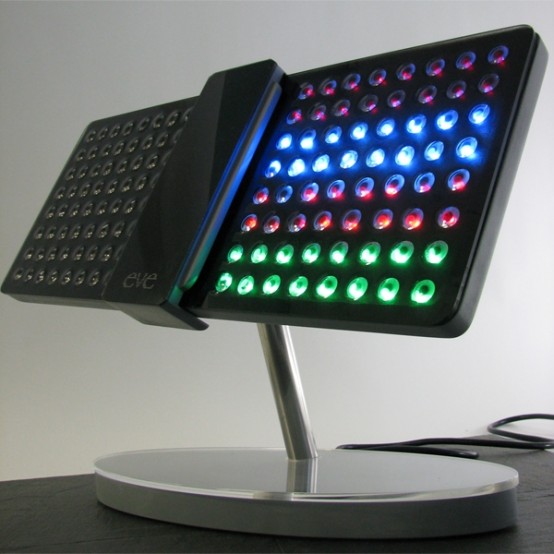 EVE is an interactive domestic energy usage monitoring and control system. It consists of a primary interface which connects to a series of nodes which measure the energy usage of devices around the home. The interface displays this information on the various appliances around the house, and provides the ability to turn these devices off and on.

The interface is designed to be as simple as possible. It uses groups of low power LED’s, glowing from green to red (as power use increases) to indicate devices in the system. A central screen which can be slid over the top of any of these groups of LED’s is used to give more detailed feedback. 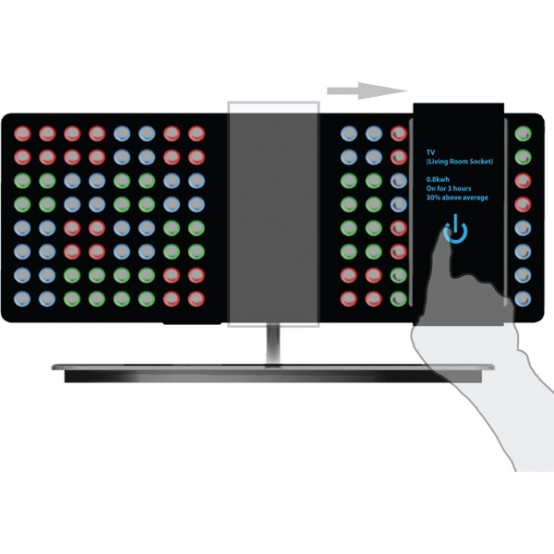 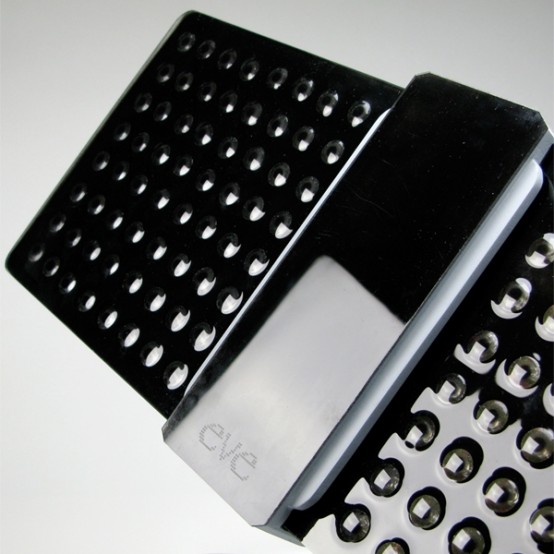 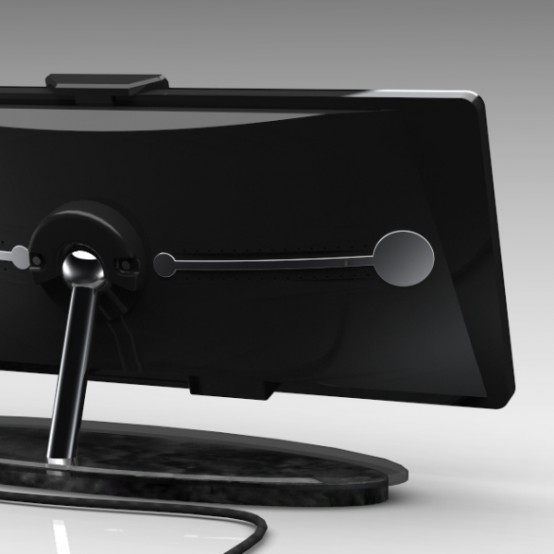