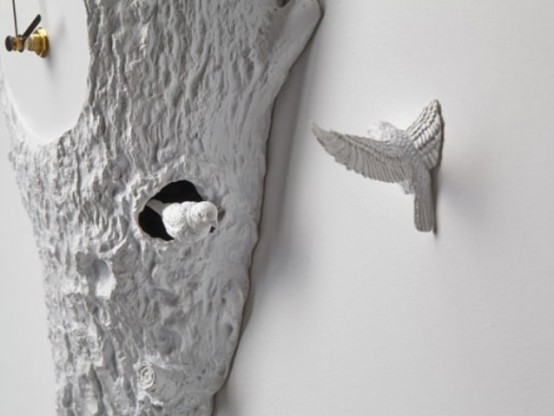 A clock can become a very eye-catching detail in any interior if it’s original enough. One of such things is Haoshi Design’s Cuckoo X clock that comes with two birds – it’s modern interpretation of a traditional cuckoo clock. It’s a battery-powered clock, made of resin, has two birds, one in the clock perched on the side and the other on the wall facing the clock. The birds meet each hour, on the hour, “so they can keep each other company”, says Haoshi Design. In traditional models, cuckoo clocks have only one diligent bird to tell time, which is a little lonely, but here we got two – and that’s fun! 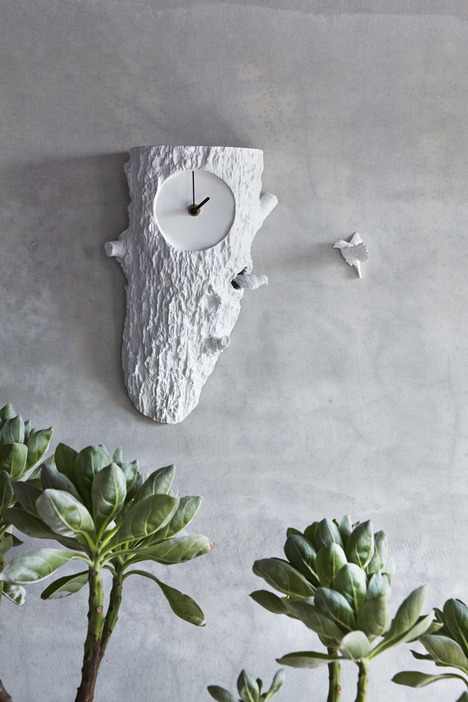 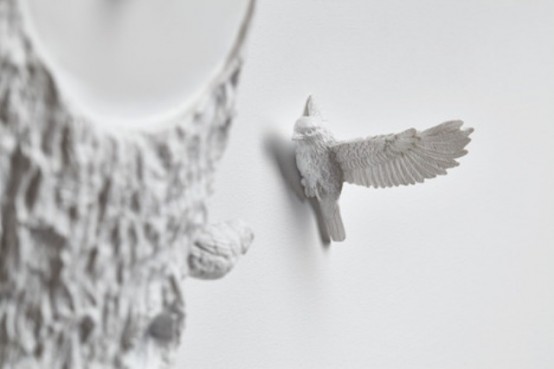 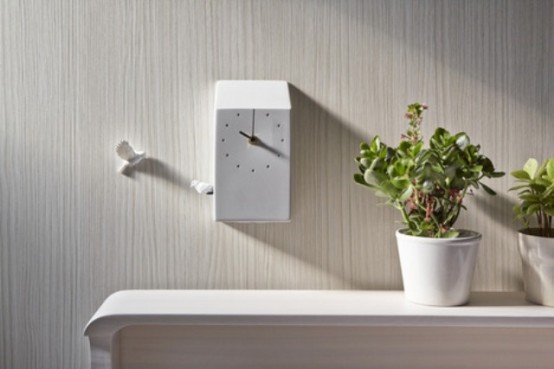 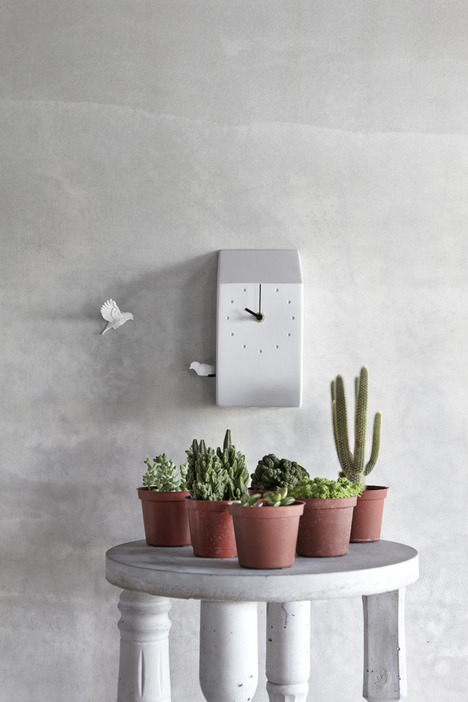 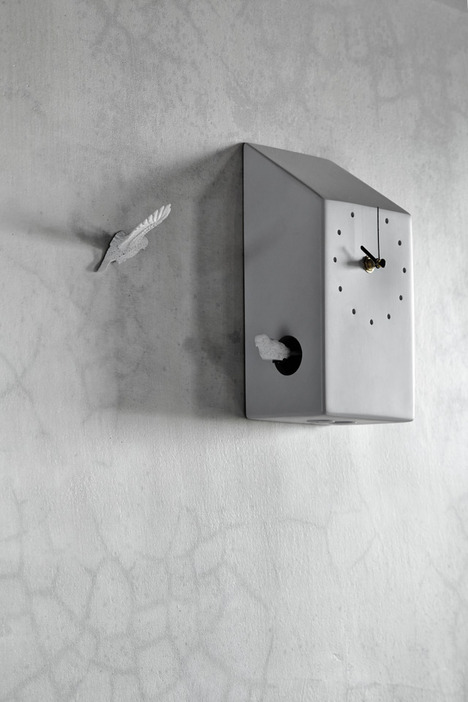