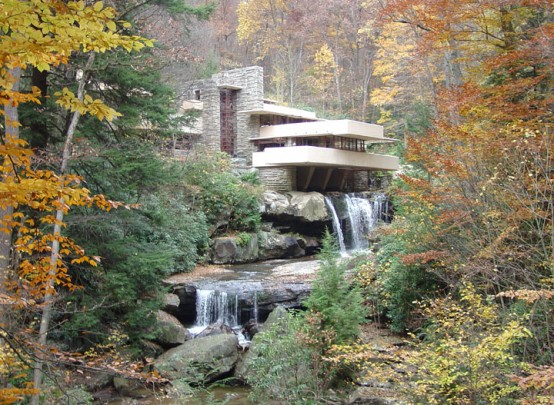 Fallingwater is the name of a very special house that is built over a waterfall. It instantly became famous, and today it is a National Historic Landmark. Imagine the house, that doesn’t even appear to stand on solid ground, but instead stretches out over a 30′ waterfall. Such structure captured everyone minds right after first publications about it. It was designed as weekend retreat for the Kaufmann family and finished in 1934. Since 1963 it is opened to the public. Nowadays, there are a lot of products on the market that tell the history of the house, shows its beautiful architecture and even Lego building kits that allow kids to re-create their own Fallingwater house. [Fallingwater] 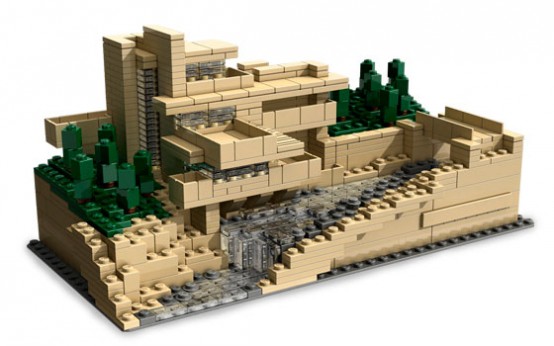 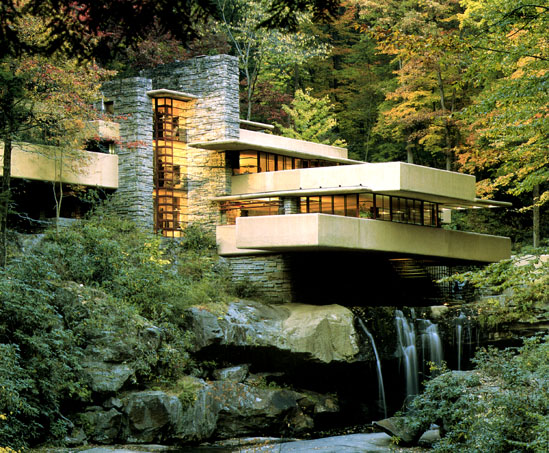 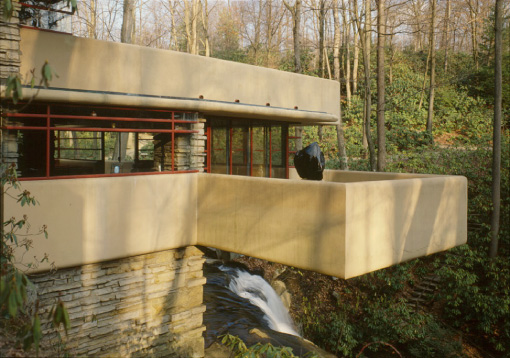 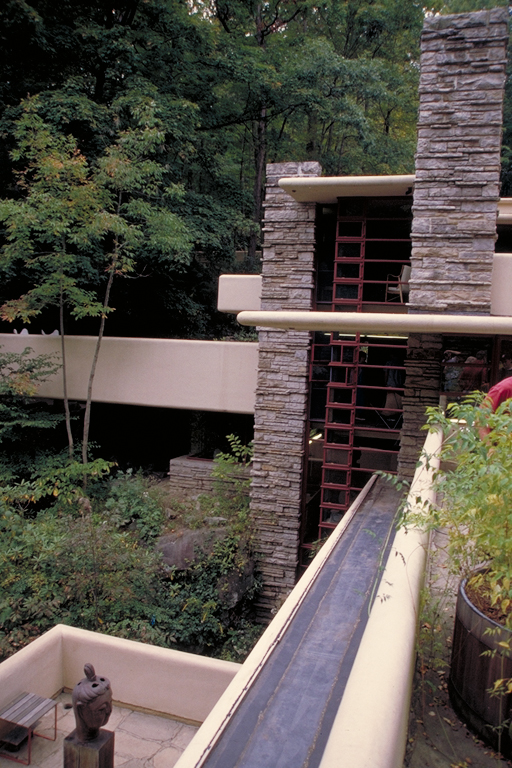 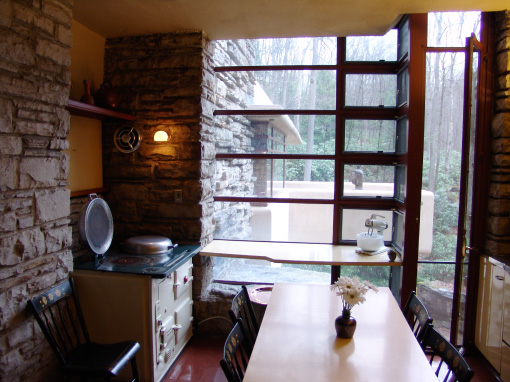 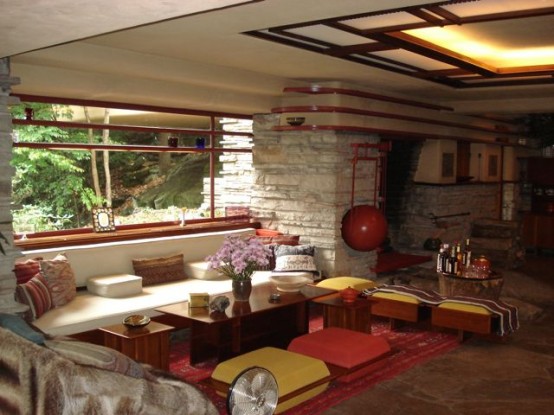 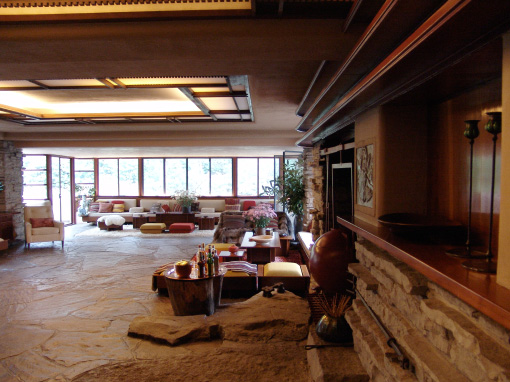 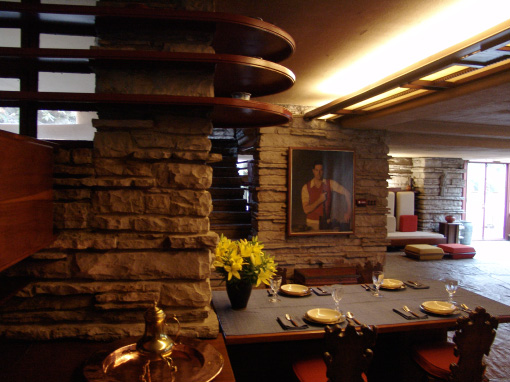 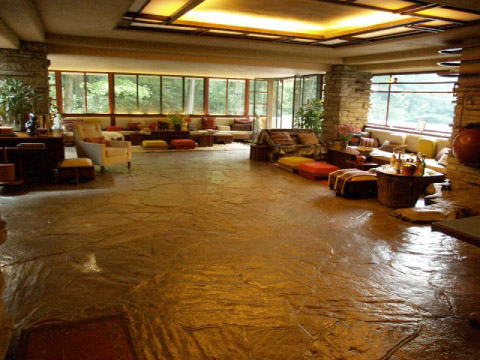