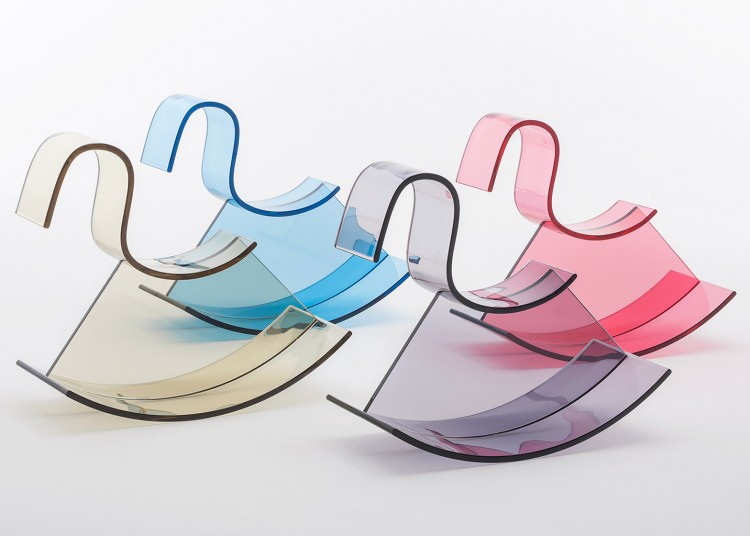 Kartell has launched a cool collection of products aimed specifically at children. Kartell has used its signature plastic-moulding technology to produce the range. Kartell’s range includes the rocking chair by Japanese studio Nendo, which is based on I-beams used in building construction. It is composed of two curved surfaces – one forming the head and seat; the other providing the rocker – and a flat vertical section that joins the two.A toy tractor called Testa Calda and a race car named Discovolante are made from sheets of tinted plastic, which are shaped into seats and chassis. Designed by Lissoni, the small four-wheeled rideable vehicles come in a range of color combinations. There are also Ghost chair, tables, lampshades, plastic Airway swing and other stuff. 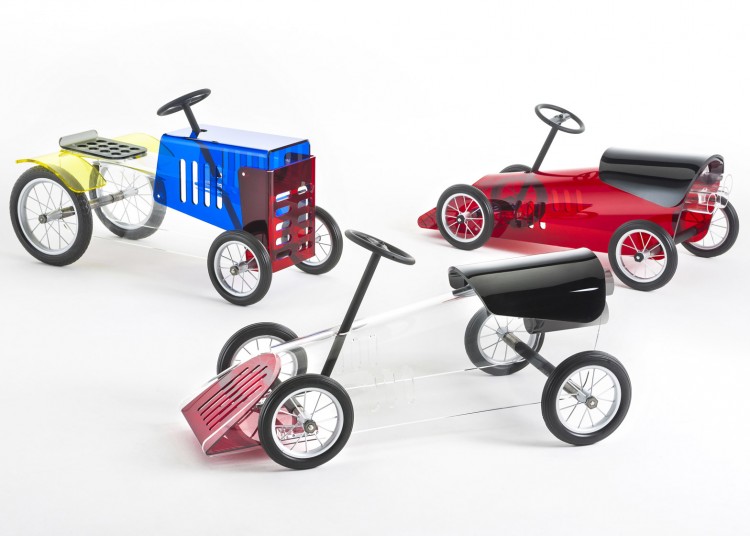 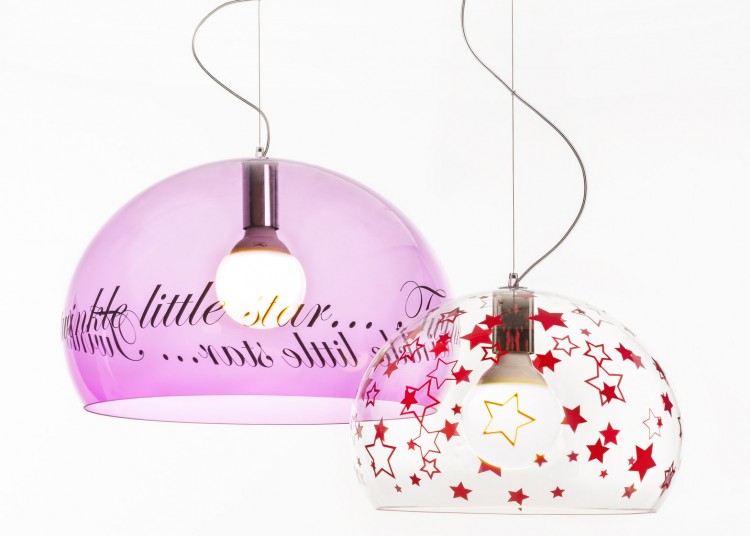 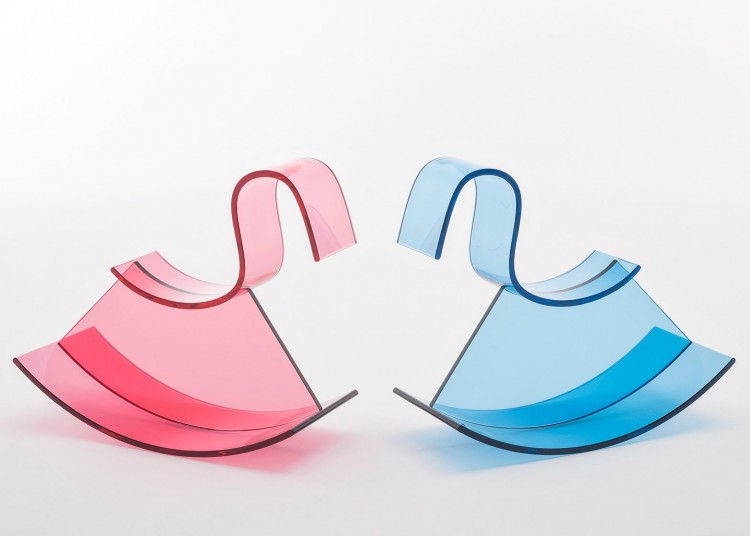 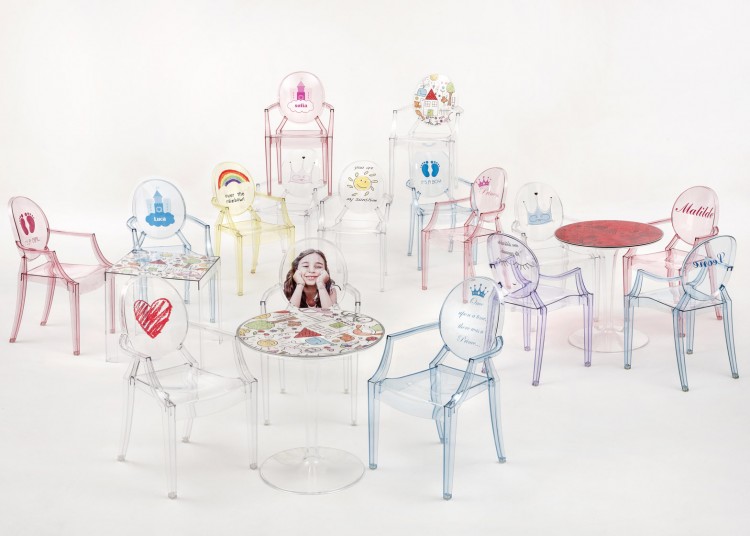 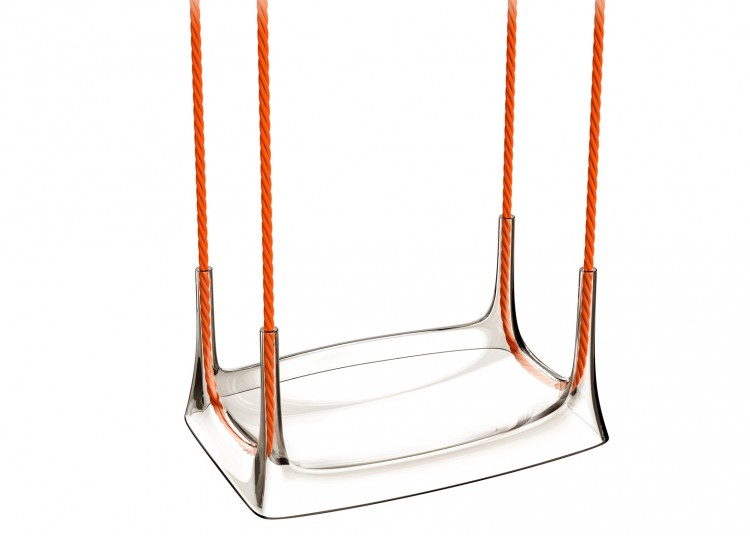