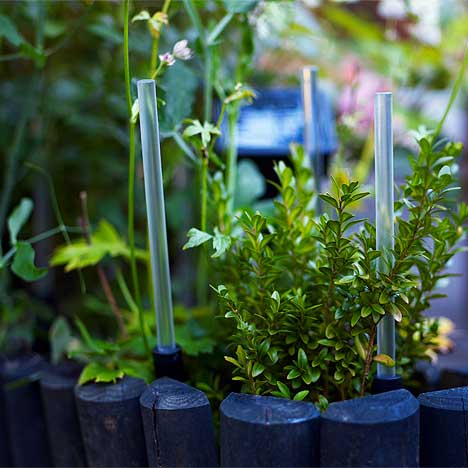 IKEA began to promote their new products with new Summer 2009 catalog. They already could be seen on their site here and some sites already get the catalog. Beginning in summer 2009 Ikea starts to sell solar lights. That’s just one more example than green technologies become more and more popular. On pics below you can see some examples: 5-stick SOLIG solar cell LED light chain, SOLIG solar-operated half globes, battery-operated mushroom shaped SOLIG lighting and the battery powered cylindrical SOLIG lantern. The pictures come from sneak peak by MoCo Loco. All solar lights could be found on Ikea site already although they aren’t available to buy yet. There is also another sneak peak to the catalog at Apartment Therapy. 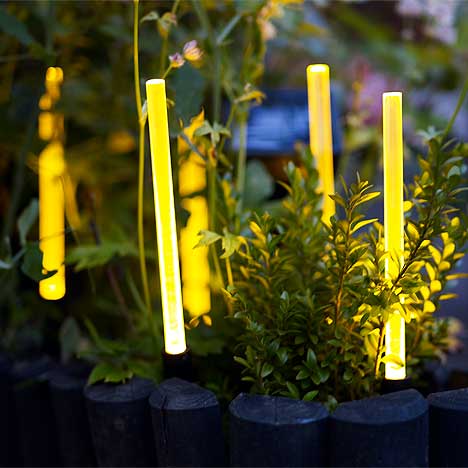 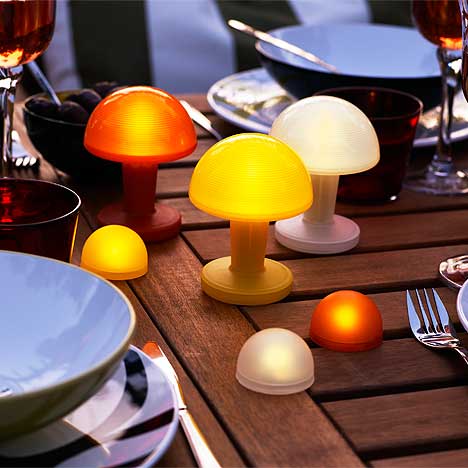 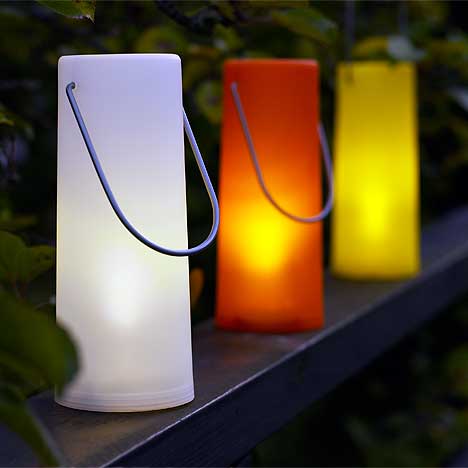 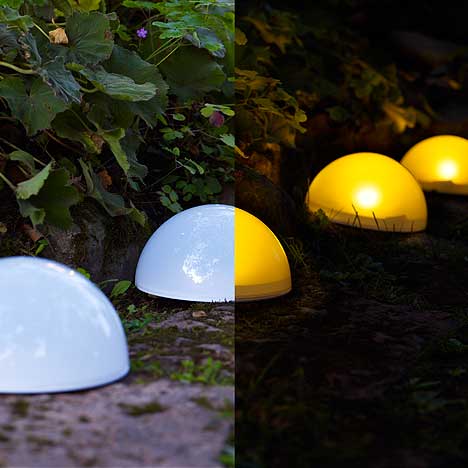