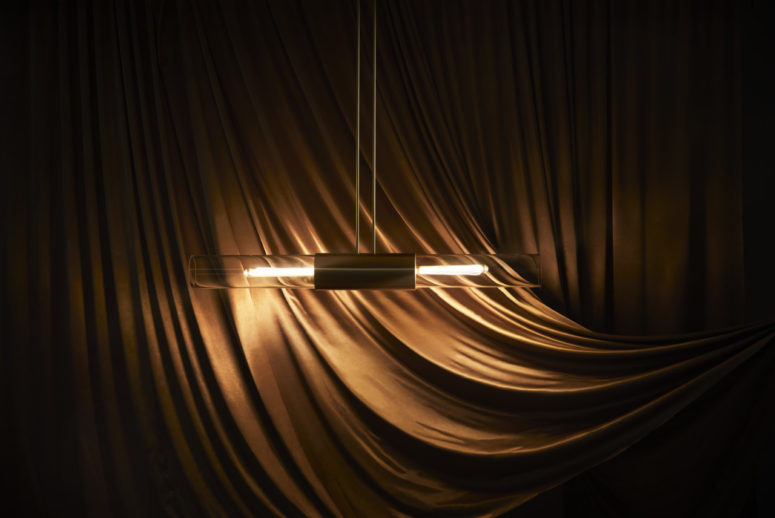 Looking for elegant lighting designs that will add to your space? Melbourne-based studio Articolo show off three new pieces that are sure to catch an eye in every space.

Inspired by the sunlight streaming across the horizon at dawn, the Glimpse pendant features a horizontal, mouth-blown glass shade that seems to suspend in mid air thanks to the two slender brass rods. The lamp comes in two versions: a clear glass shade that reveals the elongated light source within and an opaque finish that casts a subtler glow.

The Trilogy pendant, named for its trio of mouth-blown glass orbs, is a softly-illuminated fixture that highlights the glass material. It’s supported by three solid brass rods with a central cuff detail, a solid example of Articolo’s sophisticated engineering and exploration of form.

Last but not least, Float is a series of fixtures defined by its use of the cylindrical form. It is now also available in a ‘Capped’ iteration with a bronze cap and an intricate leather detail that acts as a bridge between the shade and the wall. 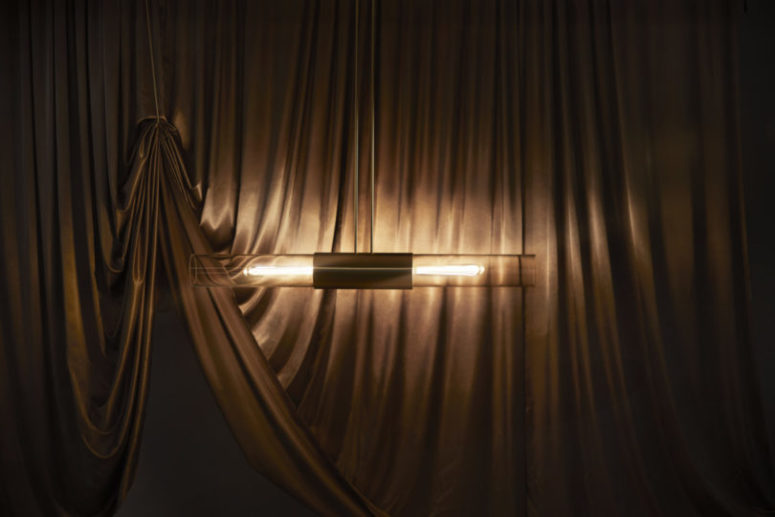 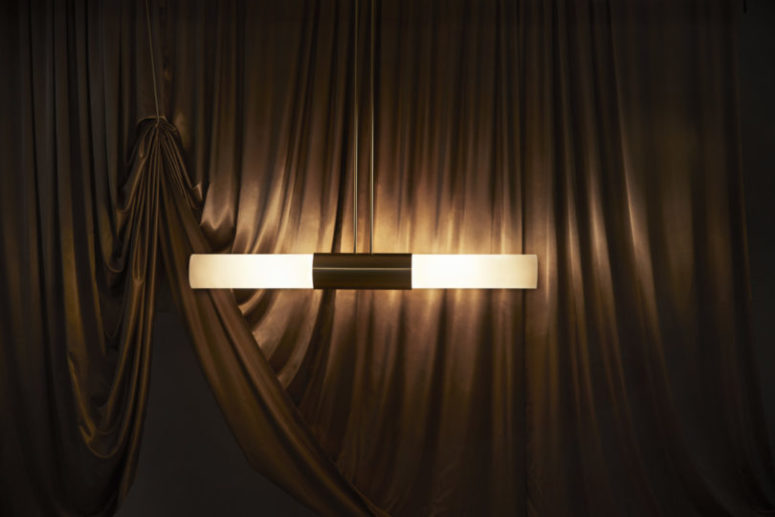 If you want a statement, an opaque finish is also available 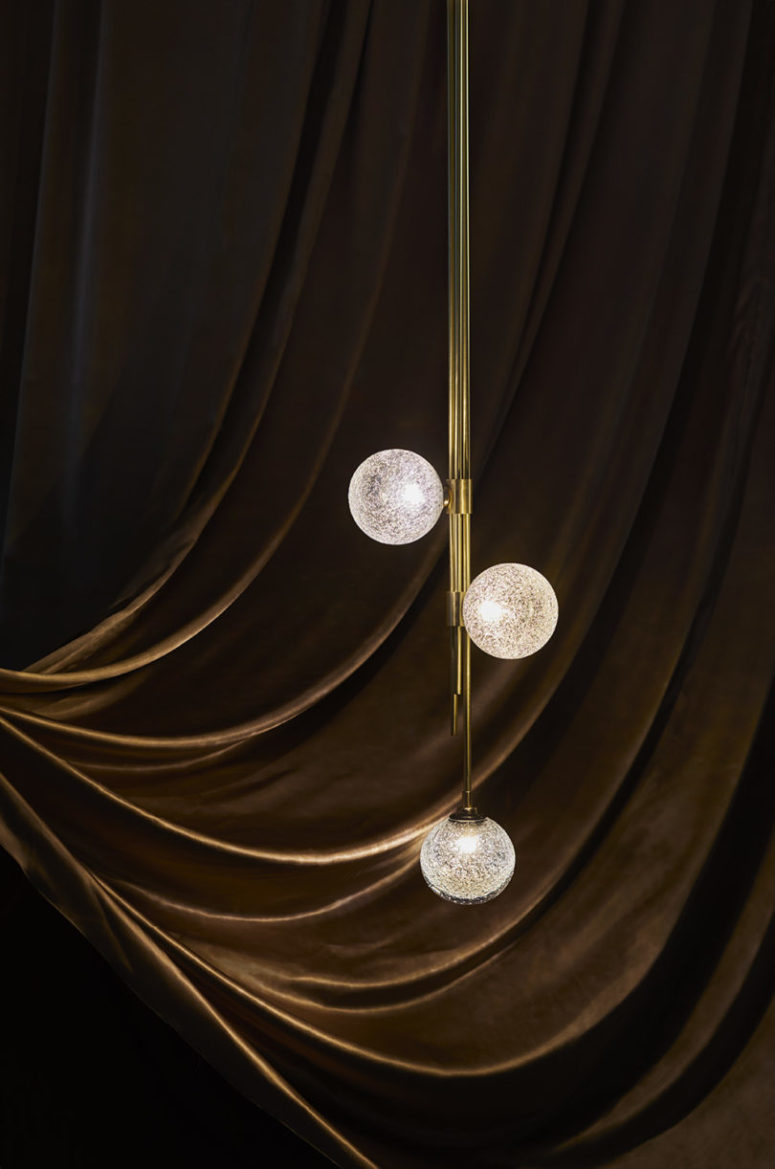 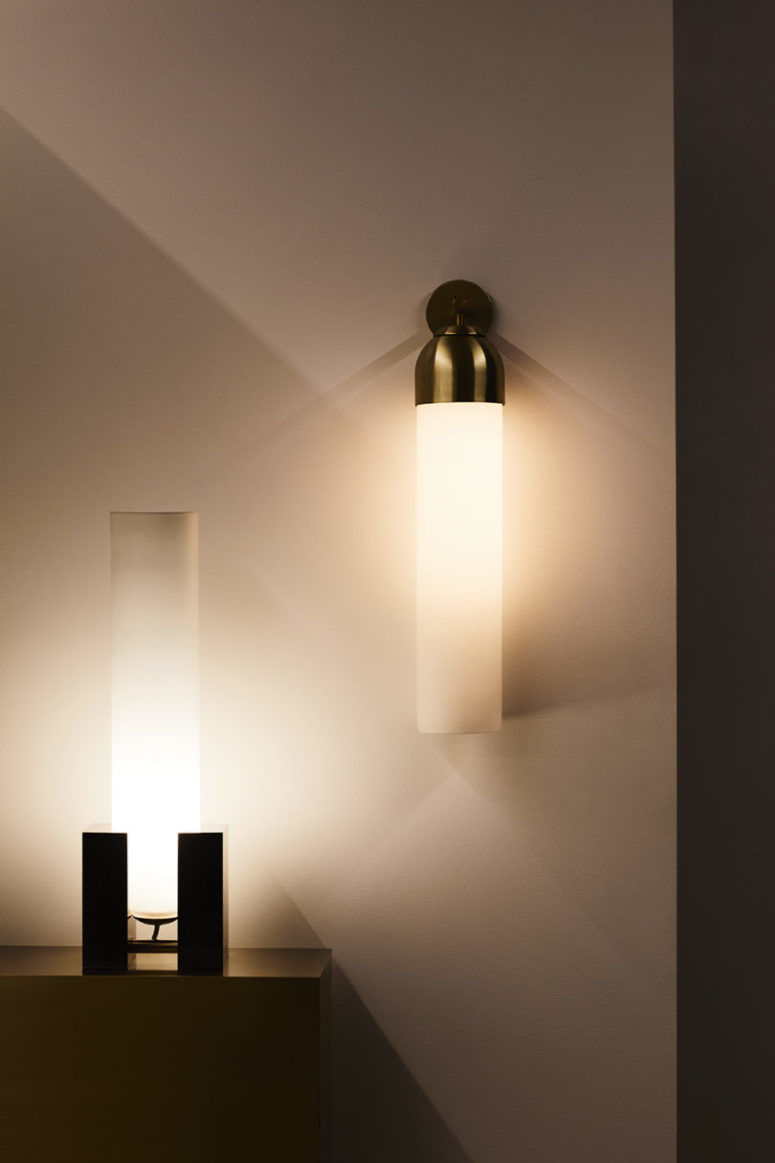 Float is a whole series of modern bulb-like lamps 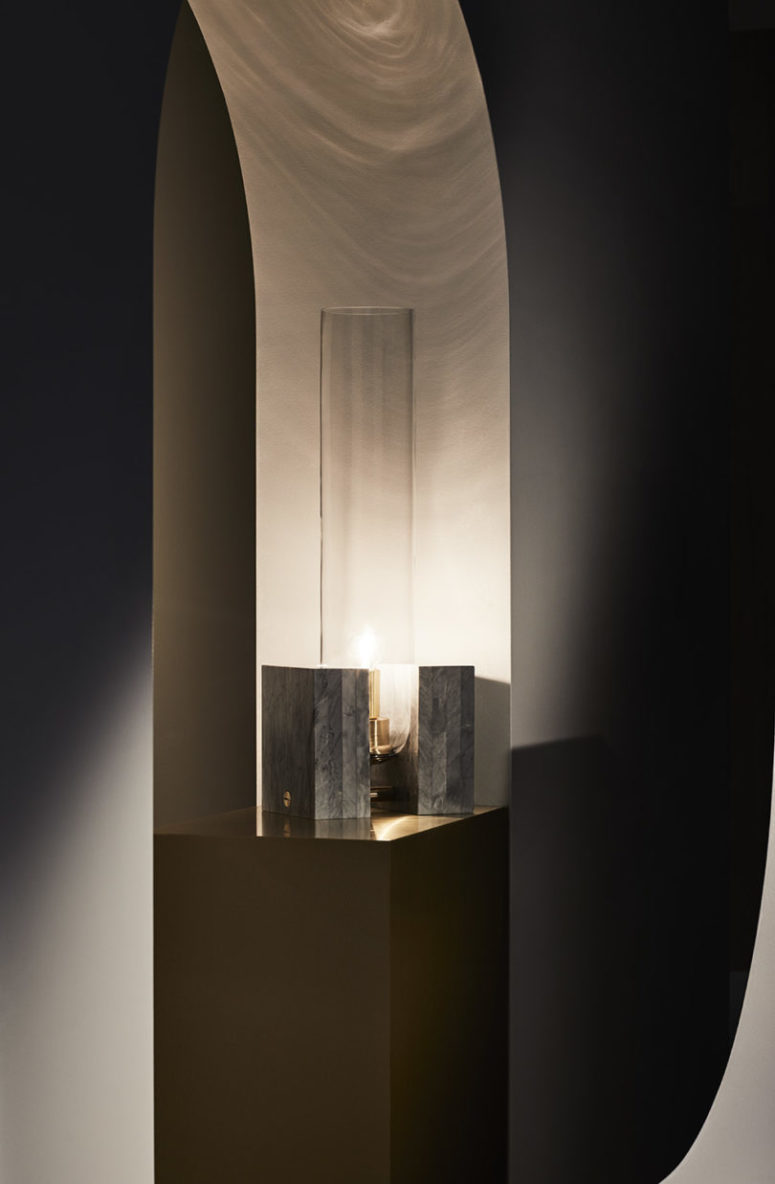 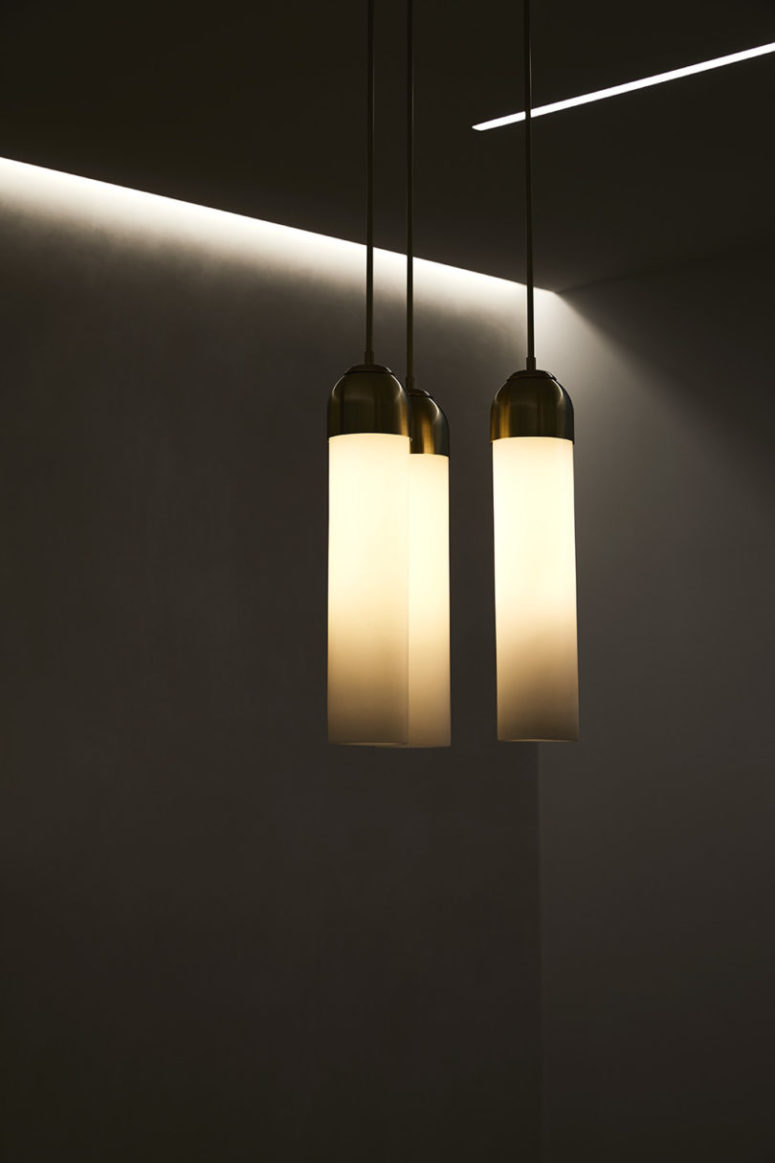 These are pendant versions hanging in clusters