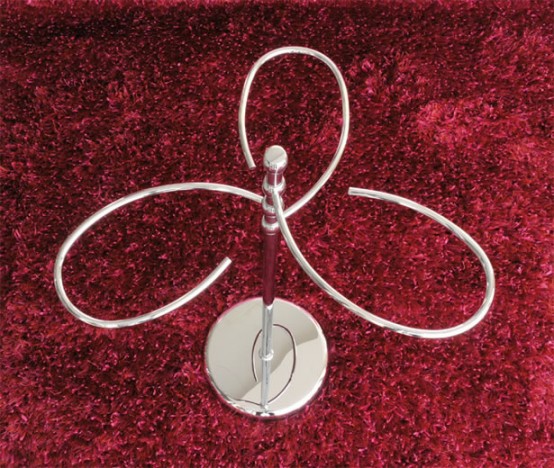 Everybody have towel holders in their bathrooms but wall mounted holders are the most popular choice. There aren’t a lot of free-standing towel stands because of that. Although Ivab produce 12 collections of such stands which are very practical and stylish. Even though they usually have many things in common, each one has something original in its design. There are as short as tall holders available and many of them could be combined toilet paper holder or soap holder. With such large variety of compositions, everybody could choose towel stand in one of Ivab‘s collections which would fit their bathroom design and solve their needs. 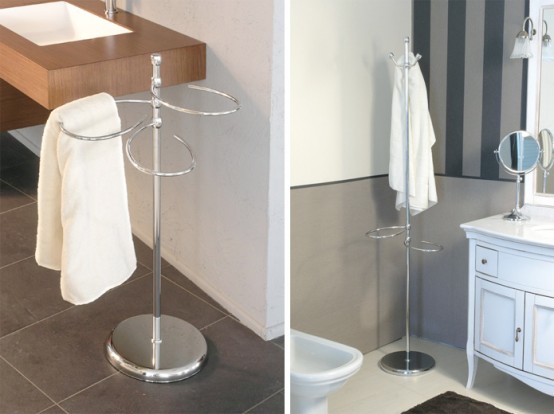 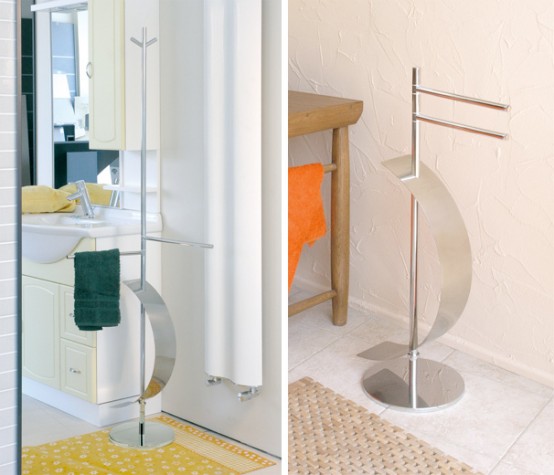 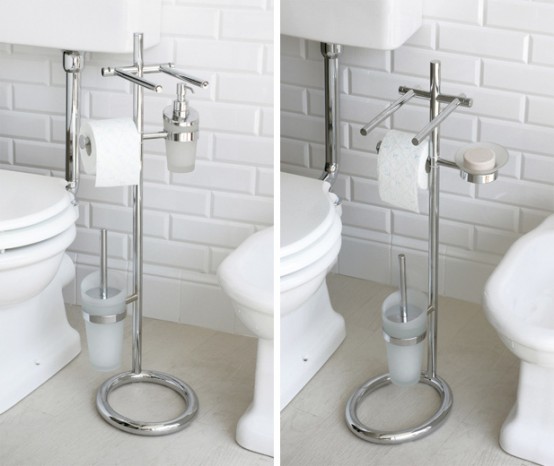 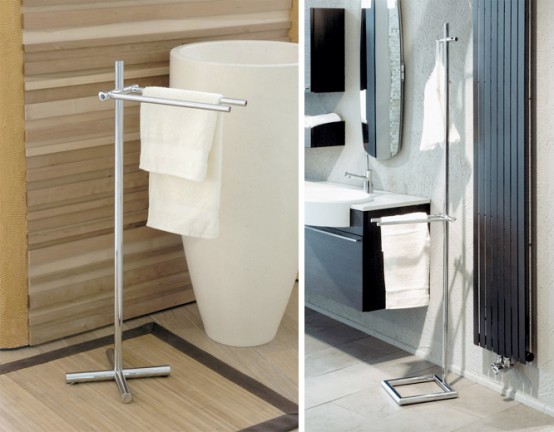 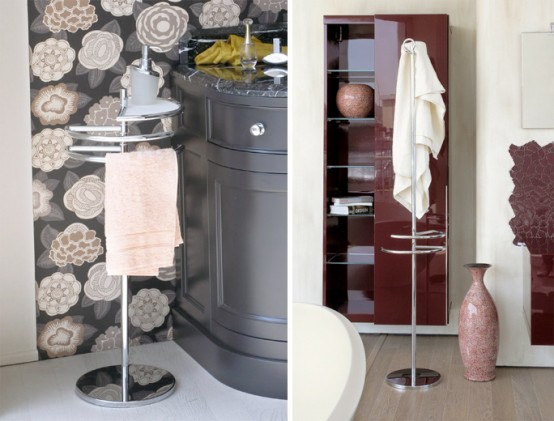 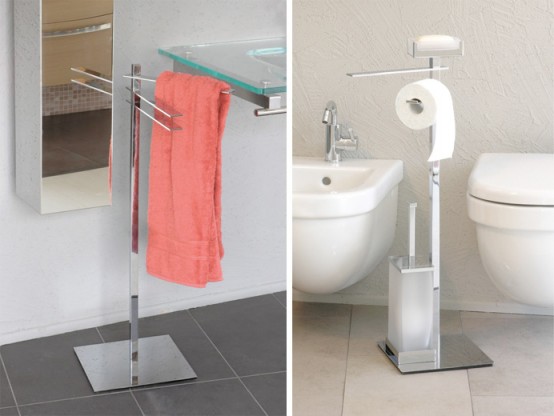 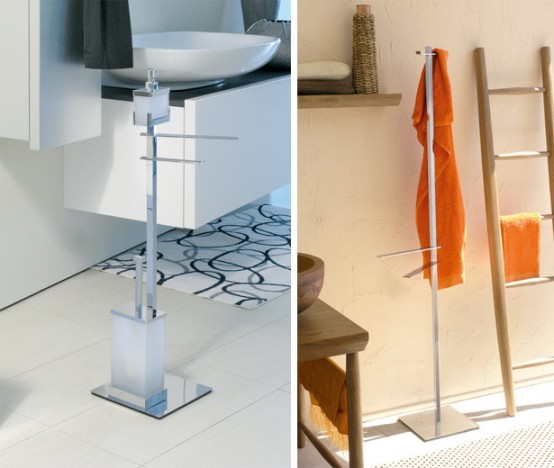 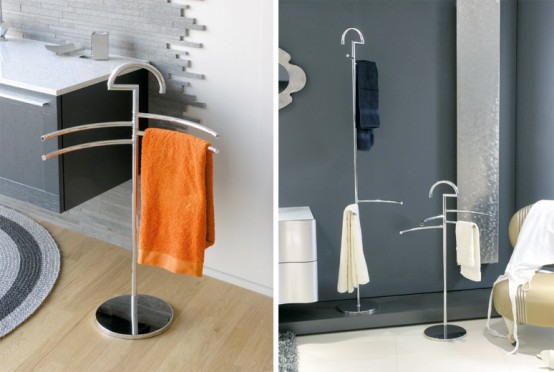