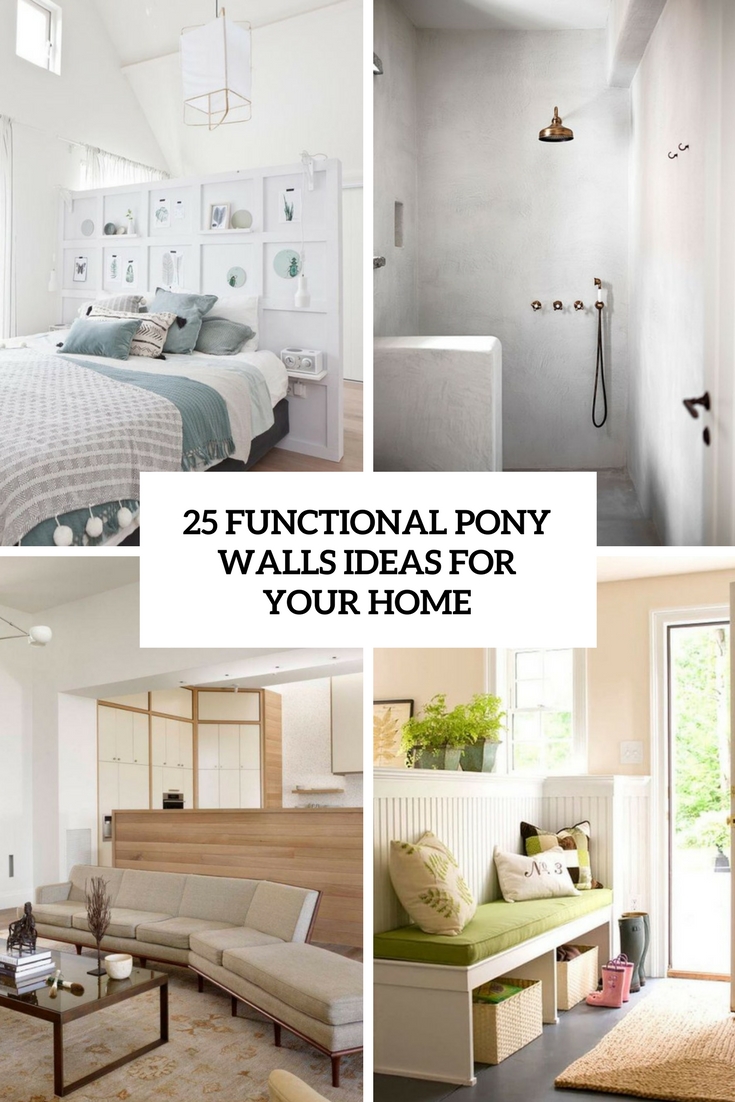 Pony walls are half walls that are used to slightly divide the spaces: they don’t go all the way up to the ceiling but still separate visually. They used to be widely incorporated into various spaces and now you can see more and more of them again thanks to the functionality. Let’s have a look at some ideas to incorporate such walls into your home decor.

Pony walls are most often used in bathrooms, and it’s no wonder because they are very organic there. You can use such a wall to separate the bathtub space from the toilet to make it look harmonious and cool. Showers are often built with pony walls with glass inserted into them or no glass – this is very cool. Incorporate some storage spaces into these pony shelves to store bathroom stuff. 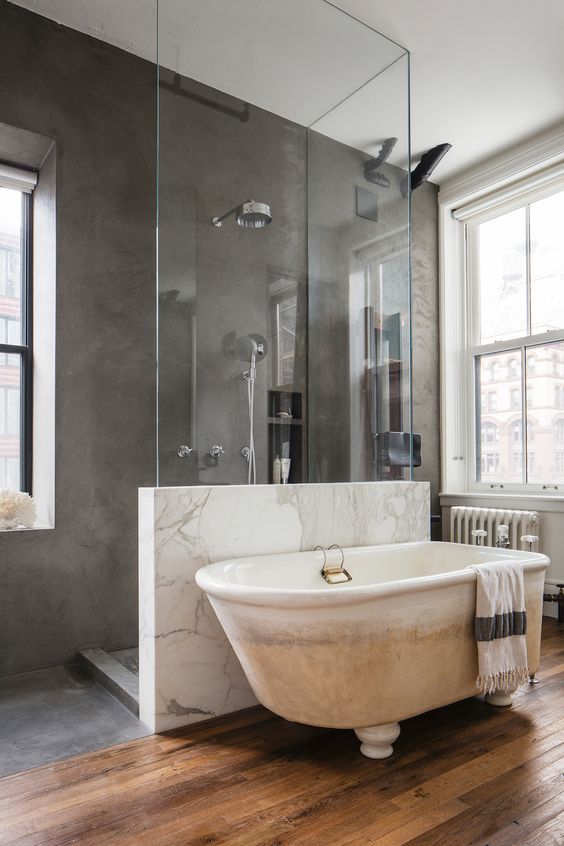 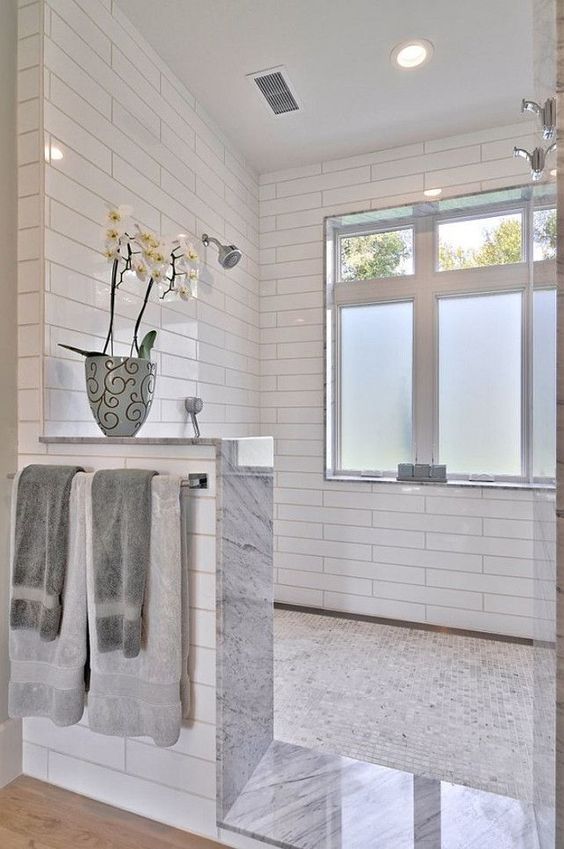 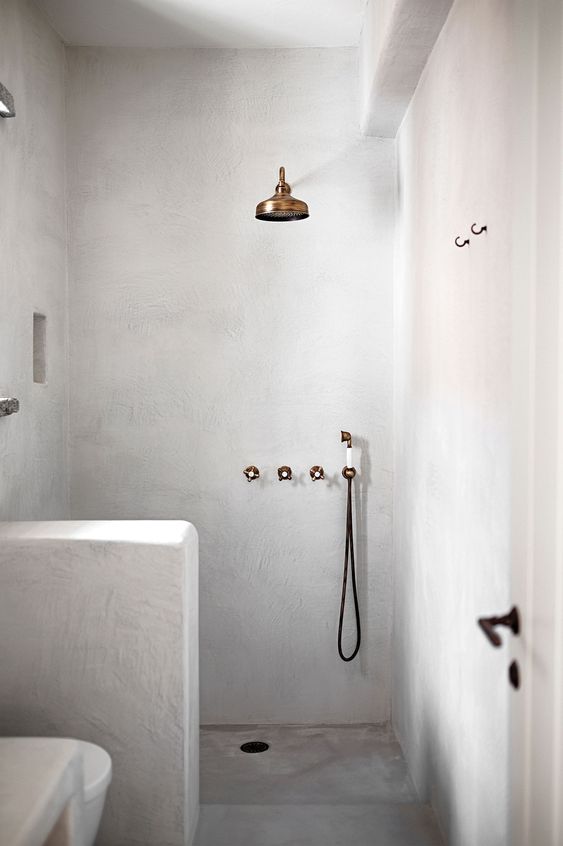 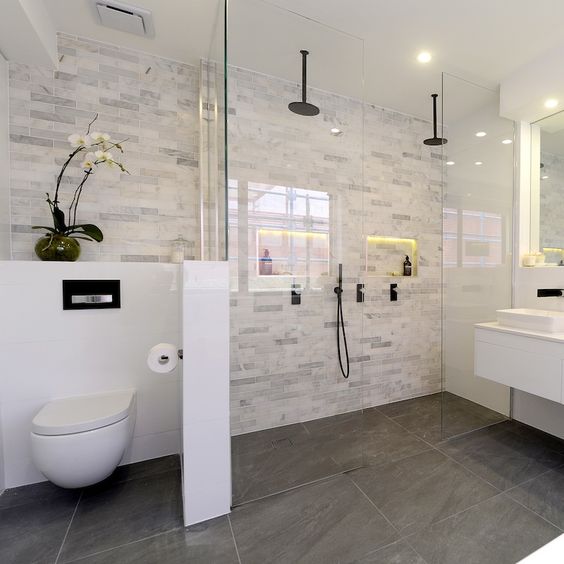 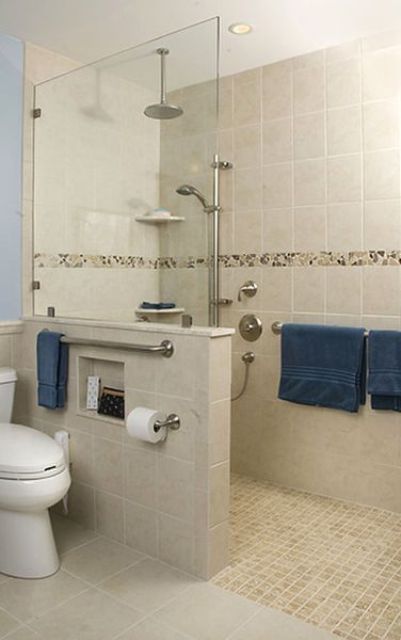 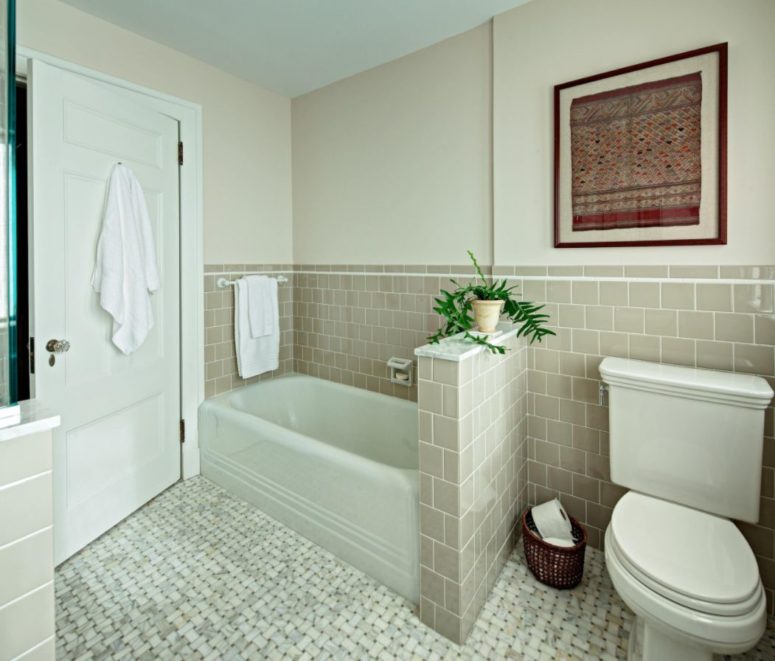 Use a pony wall to separate the sleeping space and the closet, home office or a bathroom. Use this wall as a headboard, add storage inside and attach shelves or lamps and sconces. If you want a sleek look, opt for a non-storage pony wall. This is a great idea to zone the bedroom and keep it spacious and light-filled. 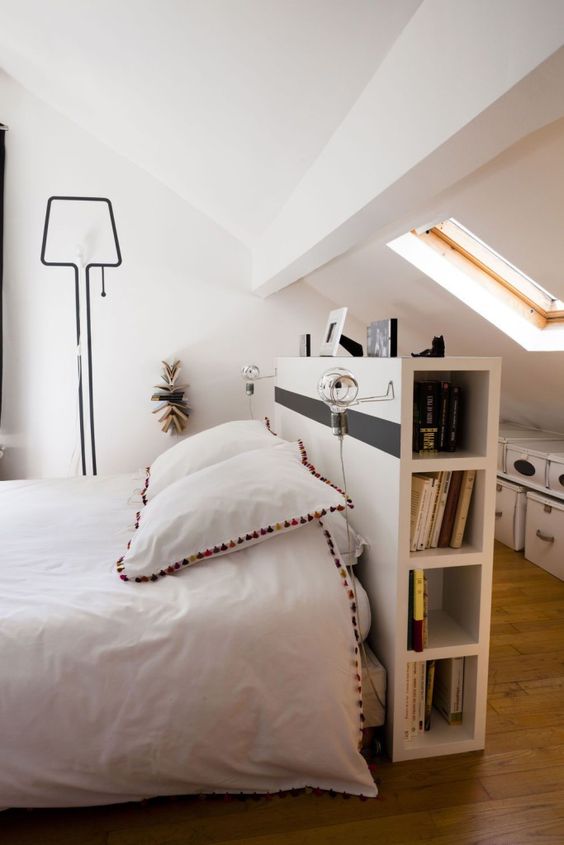 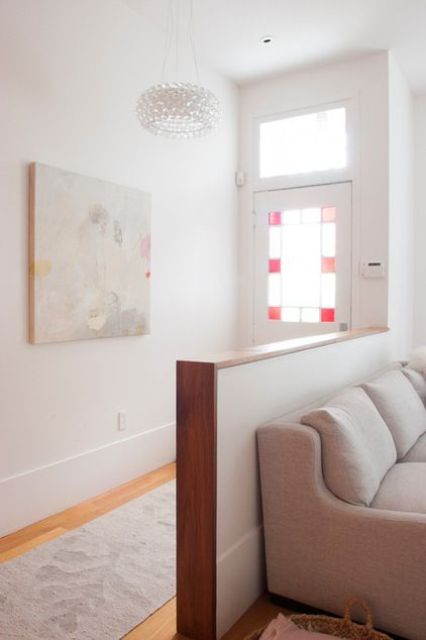 a white pony wall features a storage shelf and works as a headboard, there's a bathroom space below 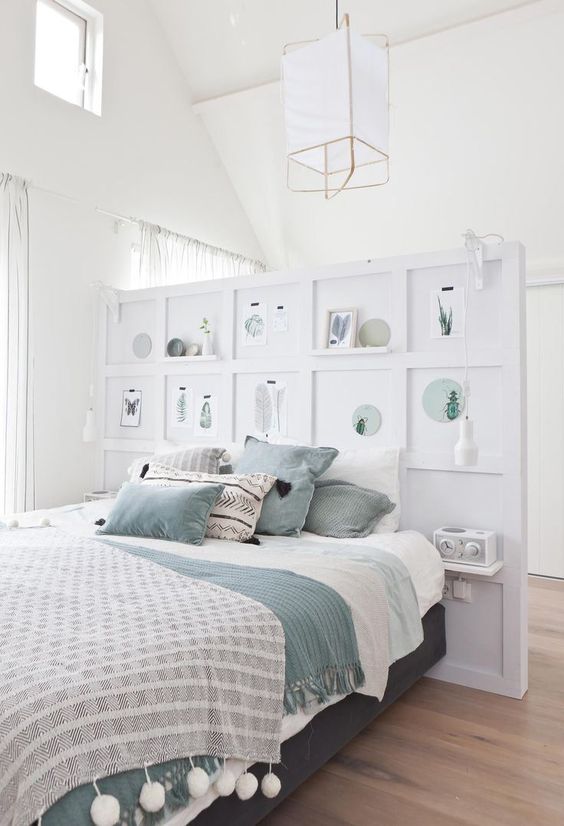 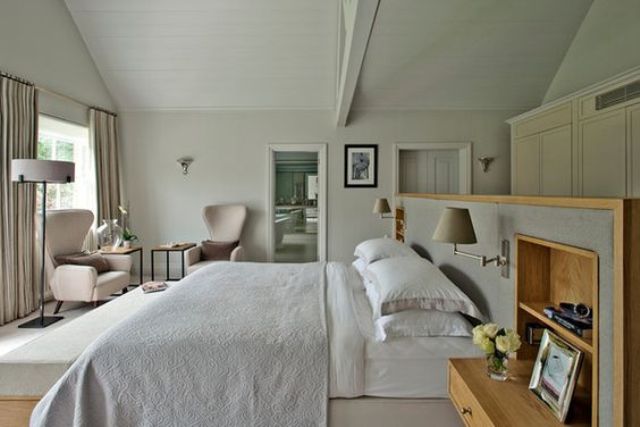 Entryways and living rooms can be slightly separated from each other using pony walls. We strongly recommend to add storage spaces and even benches from the entryway side to such walls. You may also go for such a pony wall to hide the staircase and make using it safer if you have children. Add much storage or make bookshelves inside this pony wall. 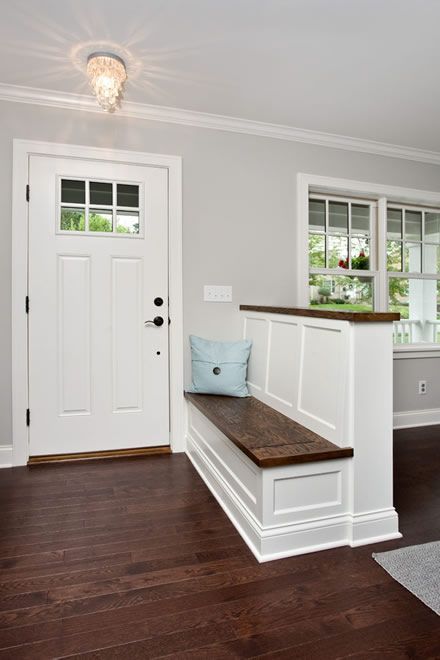 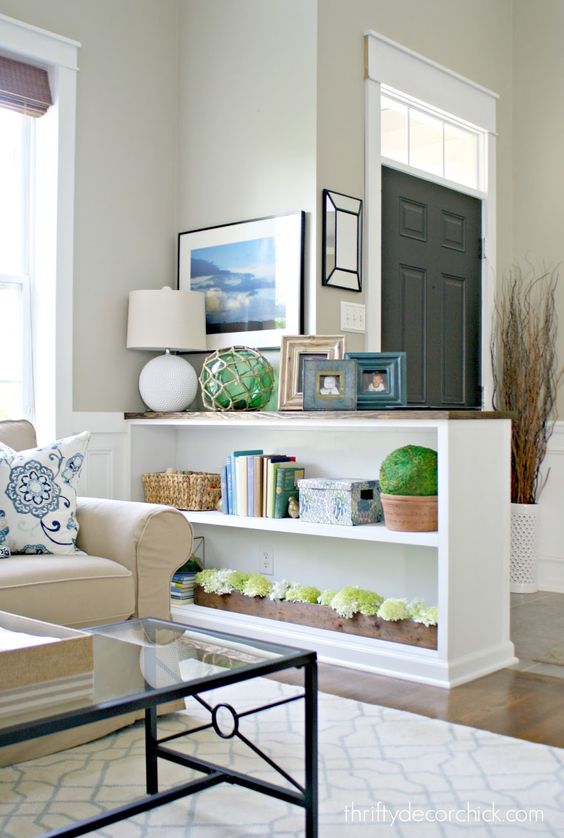 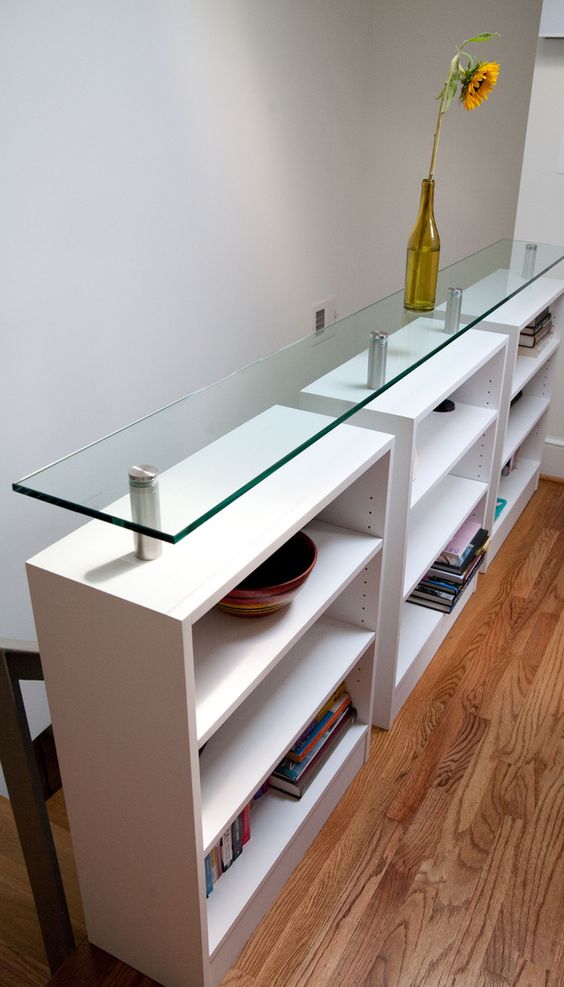 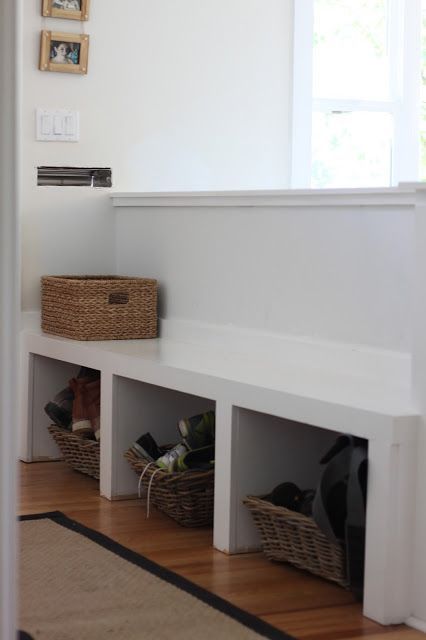 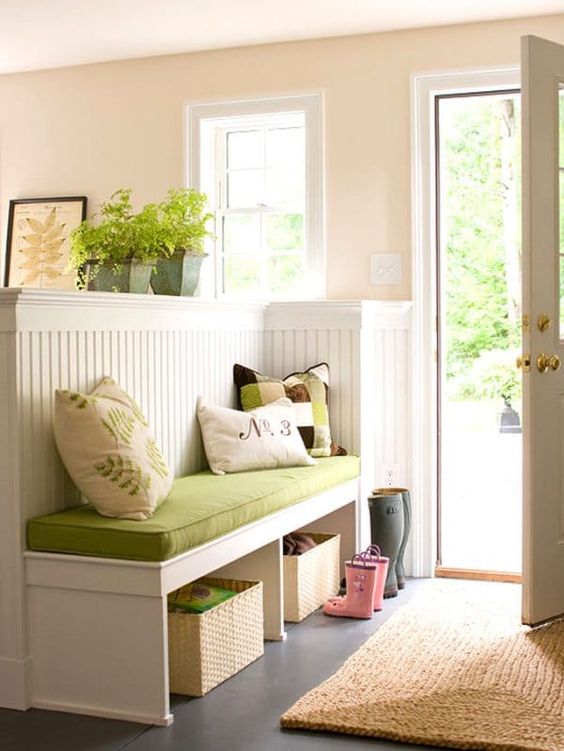 Divide the living room and kitchen or dining space with a pony wall! It may act as a bar counter and even contain a kitchen island from the kitchen side. Incorporate storage and make a stylish countertop to gfit both spaces.