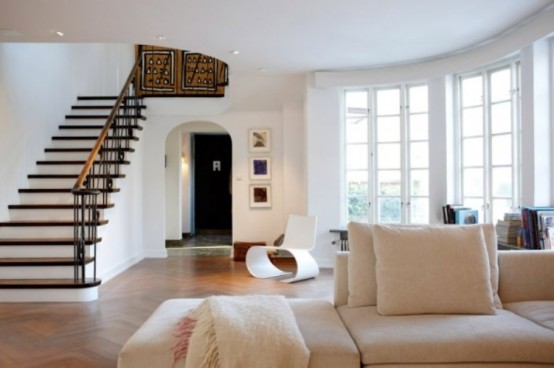 This beautiful and stylish house is located in Malmo, Sweden. It’s not a typical Scandinavian house, it has its own features. The interior is rather modern, with plenty of natural light, neutral light colors and lighting systems. Big windows from floor to ceiling were made to catch the sun which is a seldom guest in the North. I like the staircase, it really attracts attention as it’s very sophisticated. Despite of the modern furniture, there are some special features like gold leaves in the bathroom, or a sill which plays the role of a bookshelf. The house has its own style and character. Would you live in such a place? 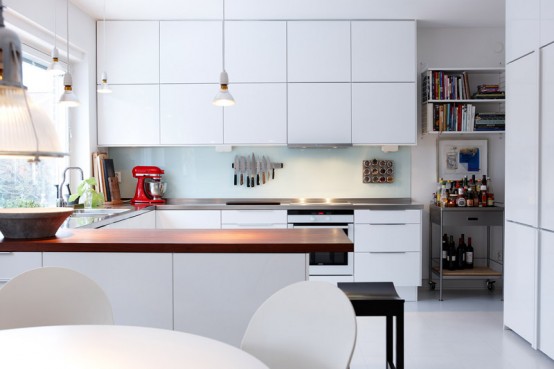 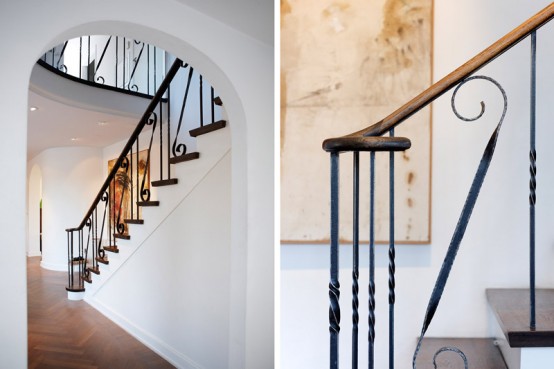 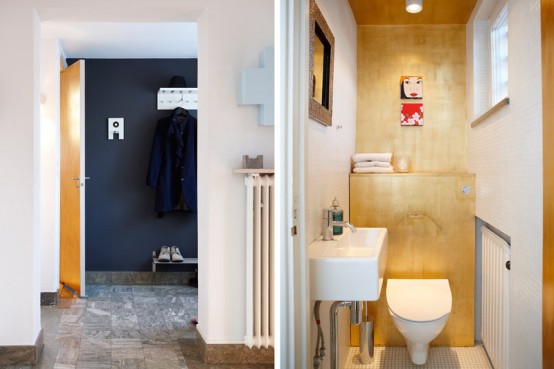 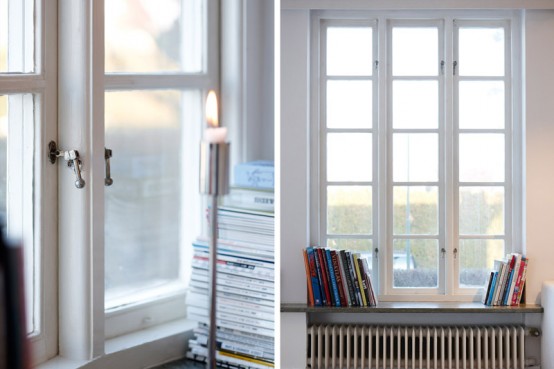