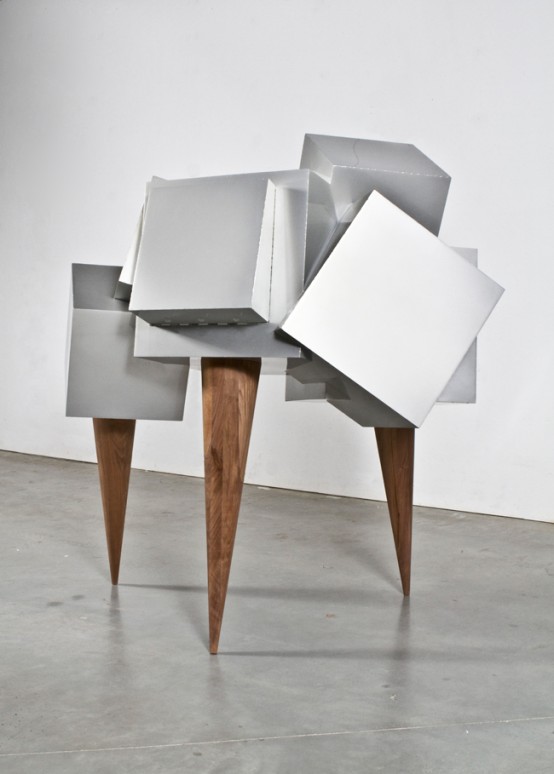 If you’re searching for something that would become a centerpiece of some of your rooms but also would have some practical functionality then the Vault by Dahna Isaacs and Laurens Manders might be an interesting option for you. It’s designed to treasure your personal richness. There are five small drawers in which you could put photos, letters and other tiny objects. The Vault’s appearance is inspired by the mineral pyrite, also known as fool’s gold. Because of its resemblance to gold pyrite is often mistaken to be highly valuable being actually almost worthless. So it’s really a great place to store your emotional baggage and it could really become a centerpiece of any room. 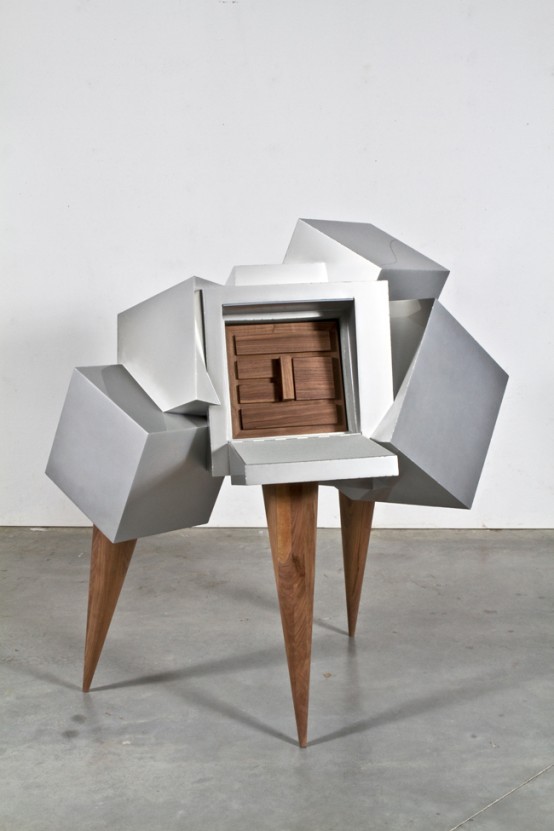 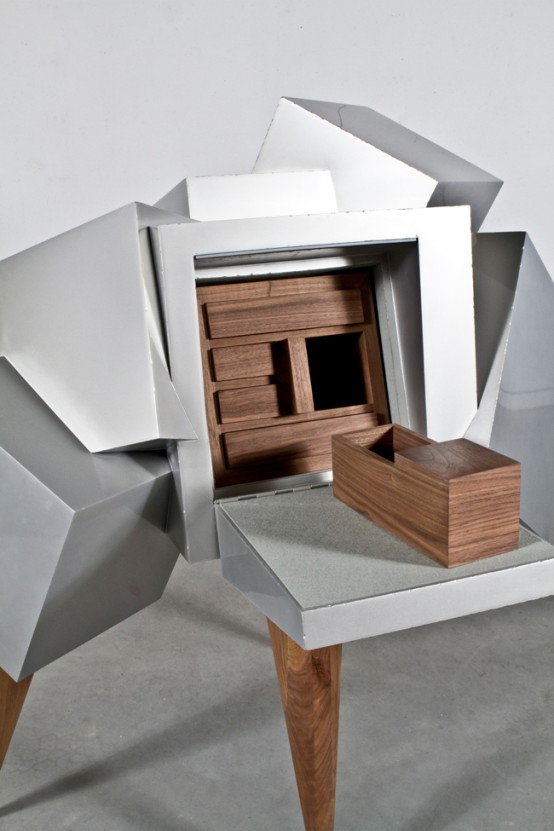 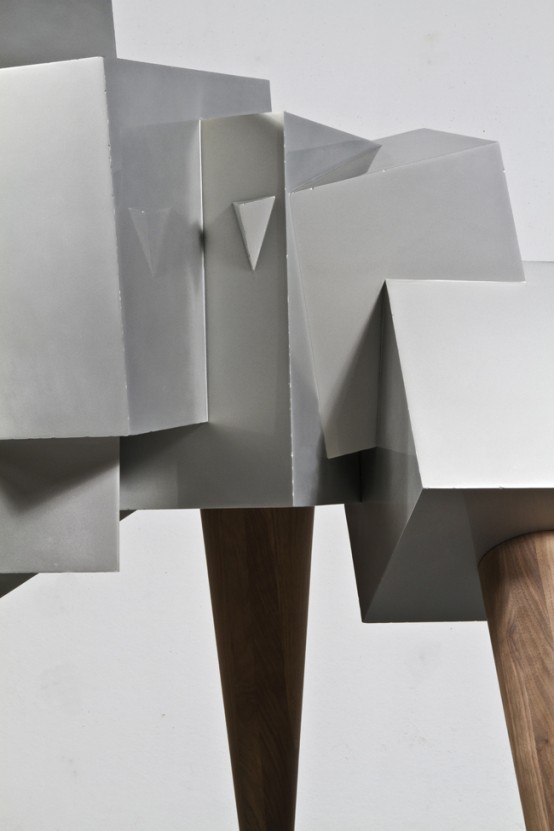 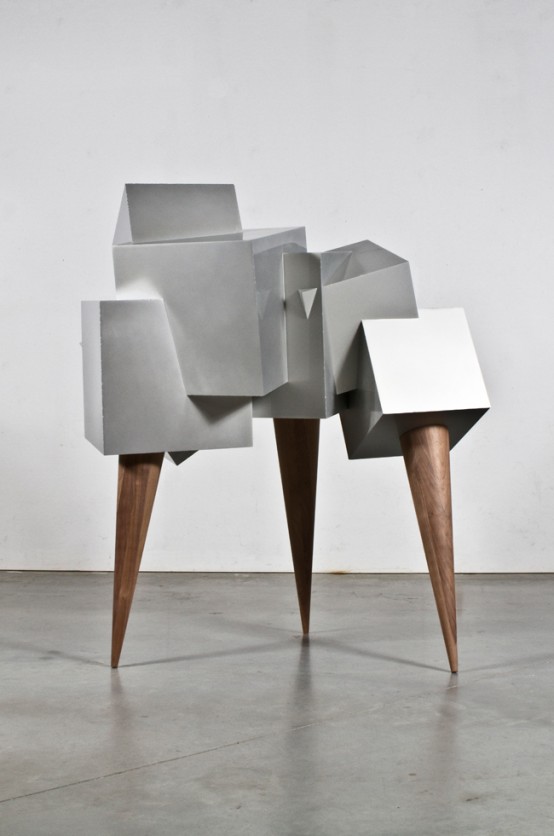