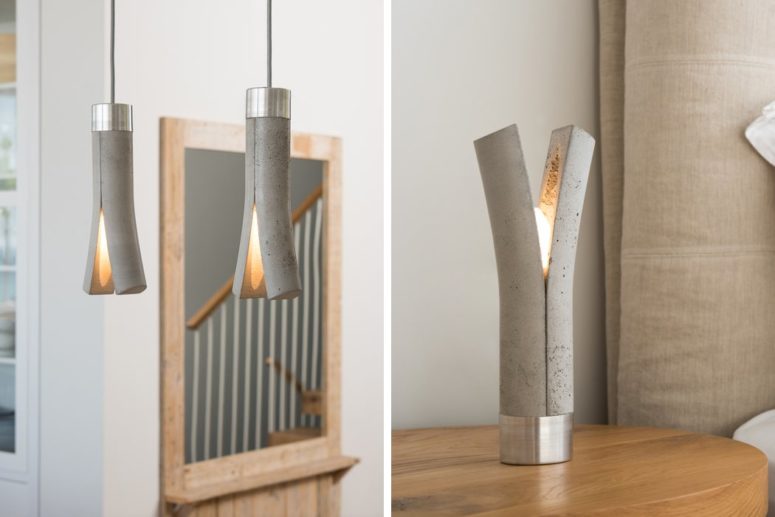 These unique Release lamps are made of concrete and metal, these are minimalist eye-candies available in pendant and table versions

Minimalist design isn’t all about boring and monotonous things made of concrete, stone or metal. Minimalist design and décor can be creative, eye-catching and striking more than any other, and today’s lamp series will prove it to you.

The minimalistic design of the Release floor and pendant lamps is focused around the juxtaposition of soft light and tough concrete. As the name suggests, its unique shape insinuates a previous action of force seen in an opening of a rigid cylinder to reveal a gentle light hidden inside. These lamps remind of some hi-tech flowers that are blooming right now, such a futuristic look. This demonstration of contrast between core and shell brings expresses both fragility and robustness while creating an intriguing minimalistic shape. These are symbols of both genders in one body. 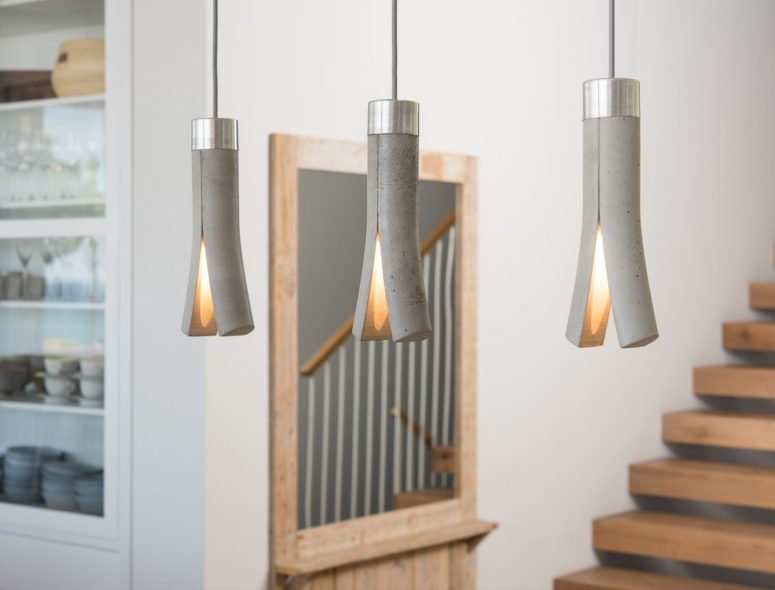 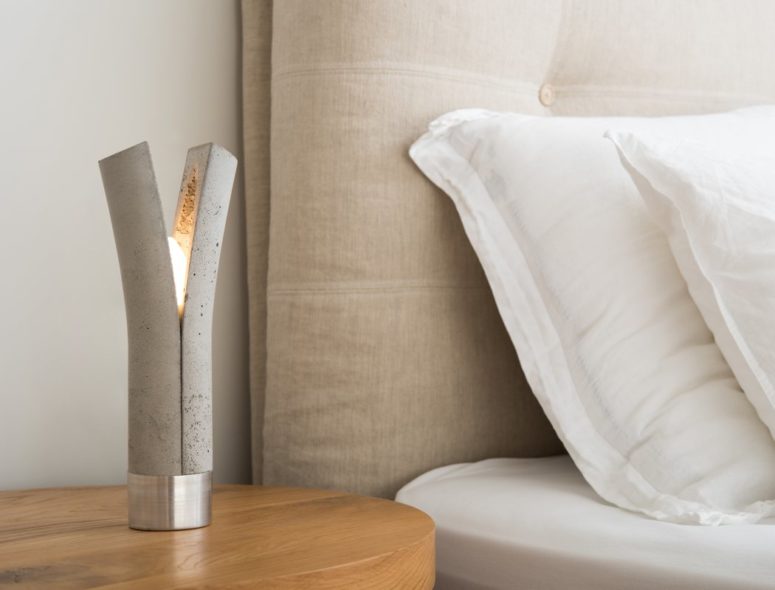 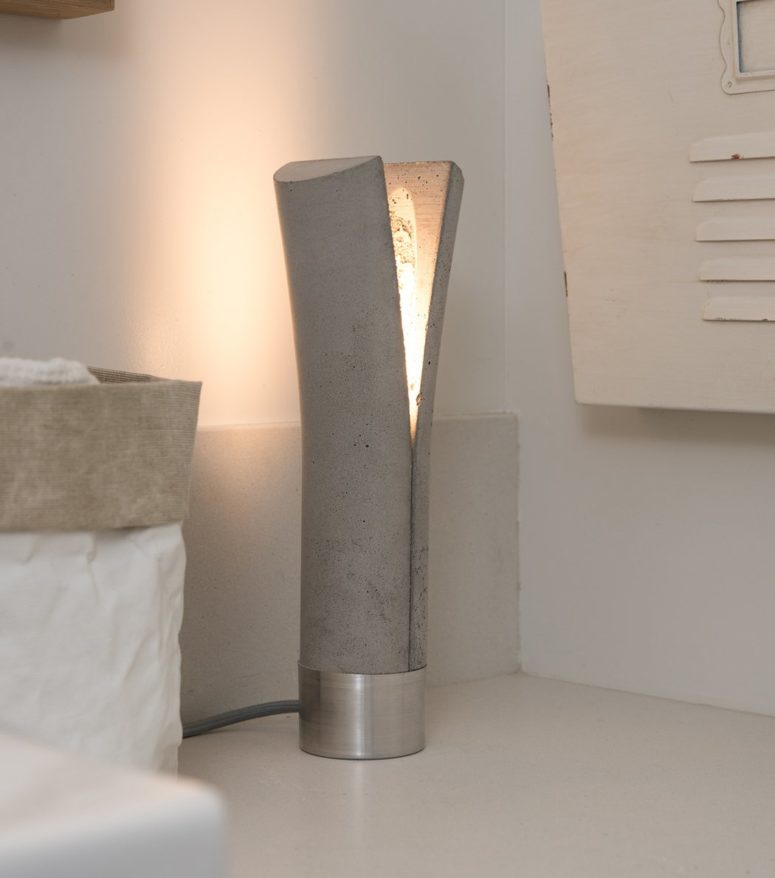 There's also a floor piece, which is durable and suitable even for outdoors 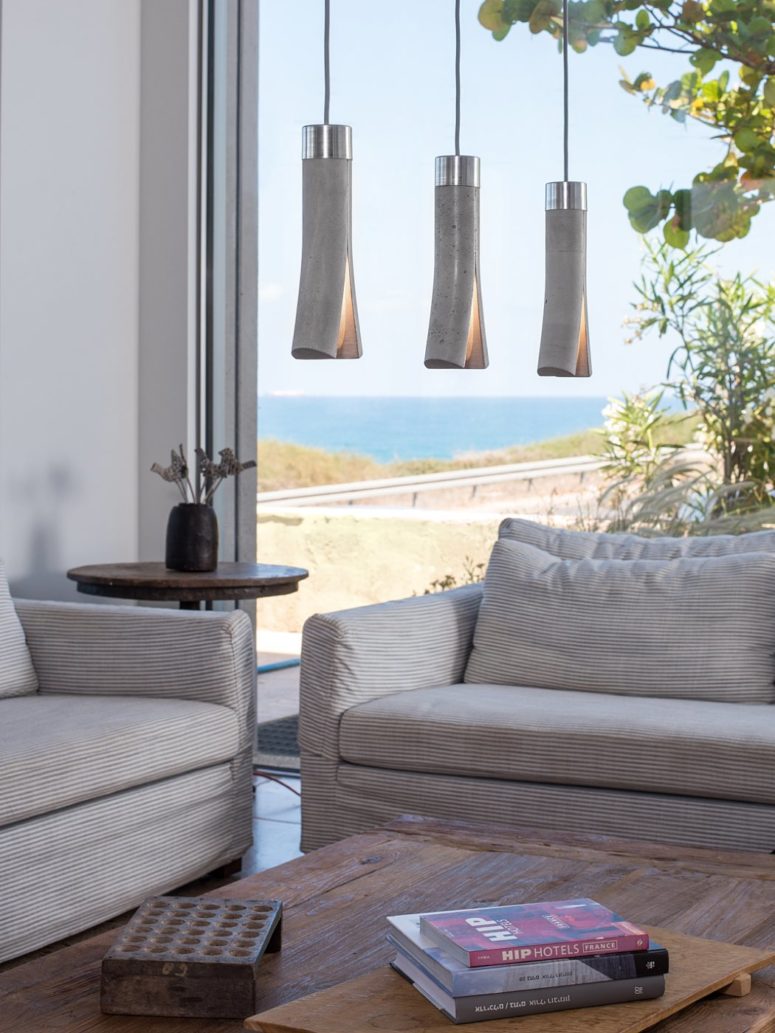 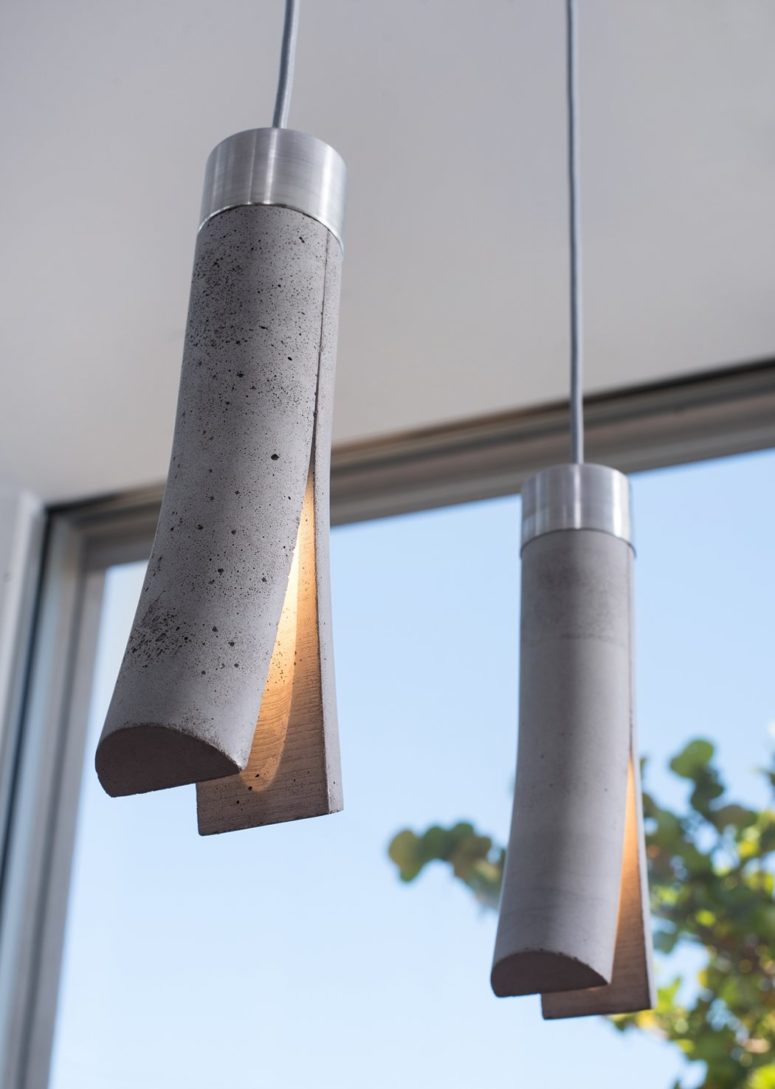 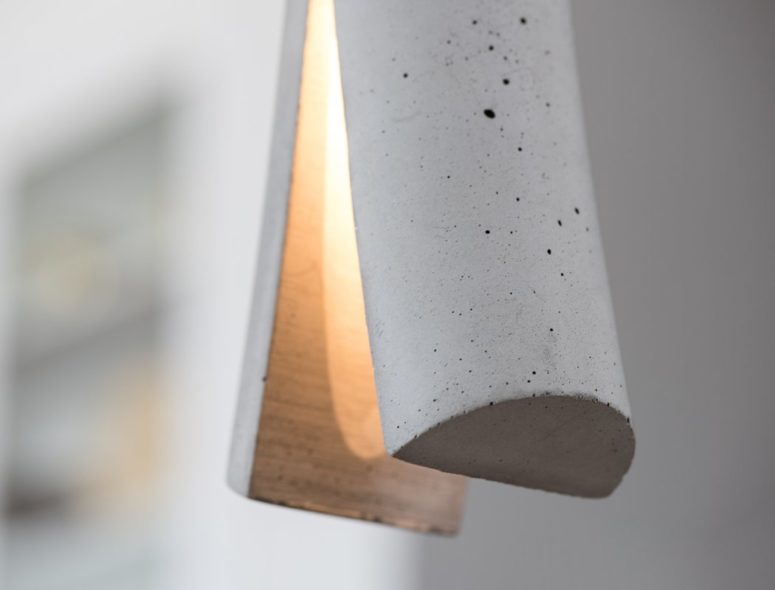 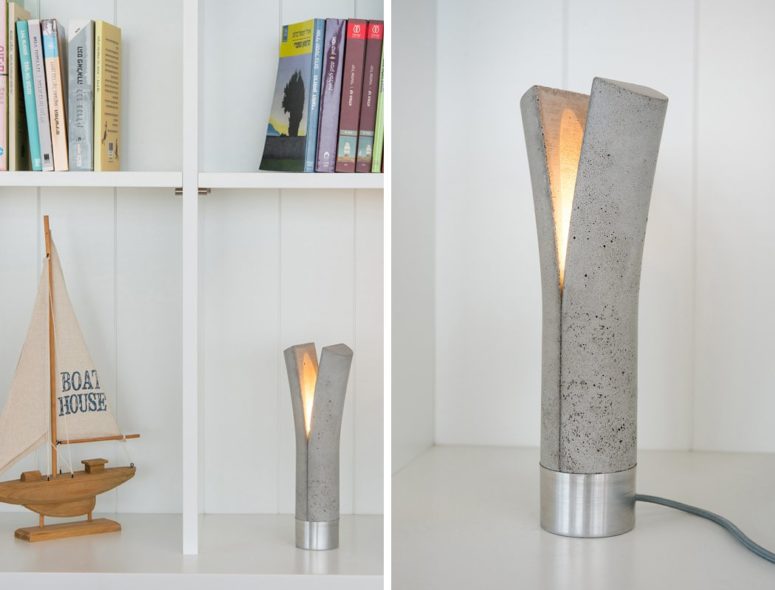