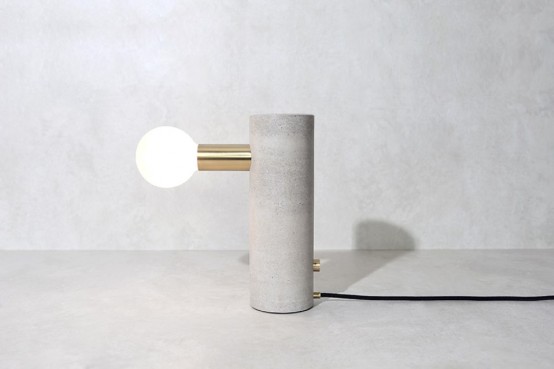 Designed to celebrate the 5th anniversary of Britain based design studio Another Country, the Jurassic Light 117 is a part of the company’s ‘Dorset Series’ of designs. Built in Portland Stone, the main column of the lamp gives it a touch of rustic in an otherwise sleek Scandinavian design. The choice of stone (and the name Jurassic) point to Dorset’s significance in the world of Paleontology. The stone represents the fossils found in and around Dorset, a once integral part of the Jurassic Coast (and now a “world heritage site”). The Durdle Door forms an integral part of Dorset’s coastline, and is depicted in the Jurassic Light’s imbalanced, abstract rendition of this natural wonder. This seemingly simple yet very original lamp will be the center of attention anywhere. 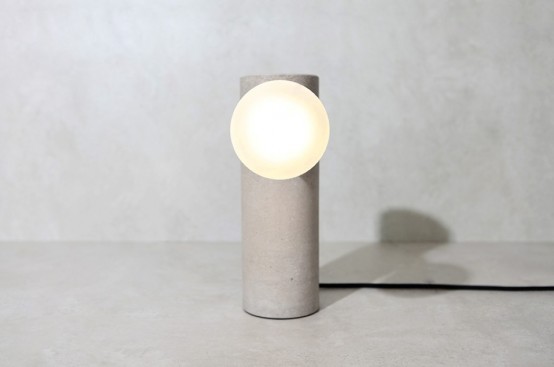 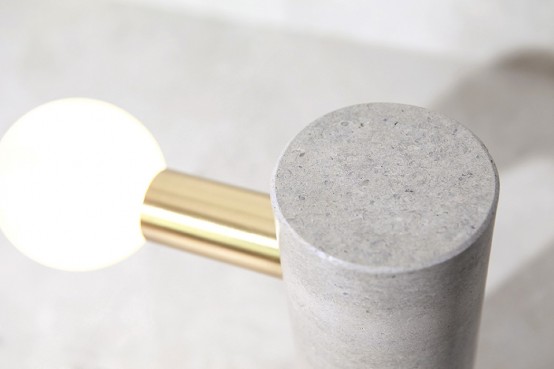 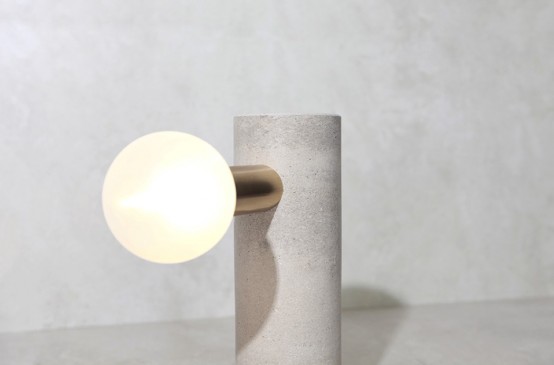 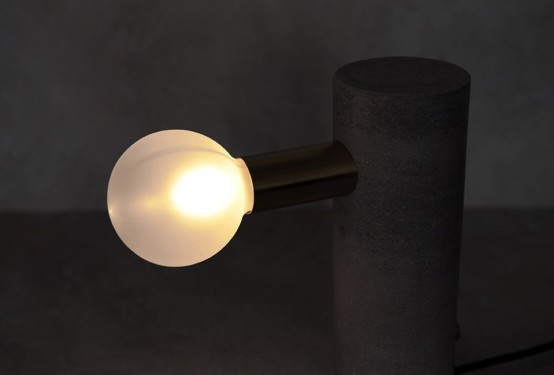