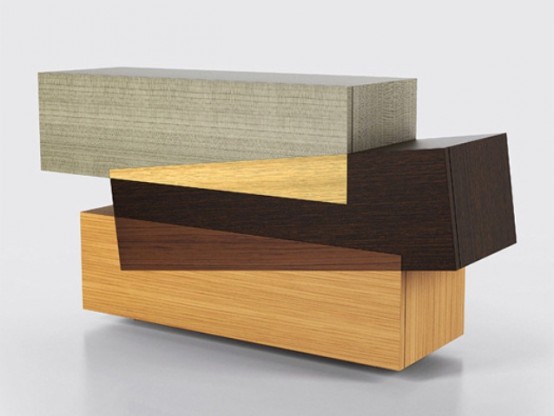 This unusual chest of drawers by Joel Escalona is called Booleanos, that is George Boole’s algebraic system of logic from the mid-19th century. This is a set of two drawers with a third that intersects the two. The creation of this piece was inspired by this mathematical system because this concept is used in architecture, art and geometry, such as deconstruction, addition/subtraction. The drawers are actually alike but each of them is marked by using different wood finishes, the drawers look totally different, exalting the richness of the materials. It’s a stylish piece for any modern interior, it’s not banal and looks outstanding. 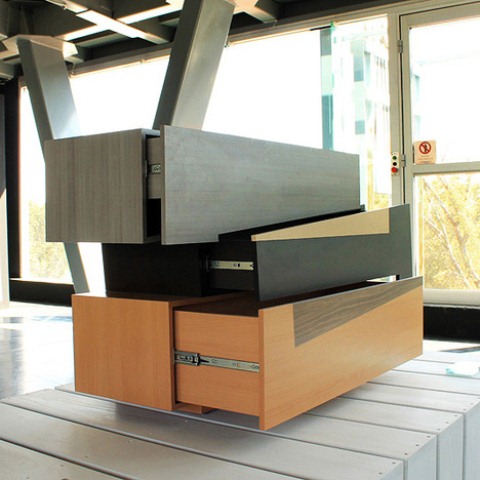 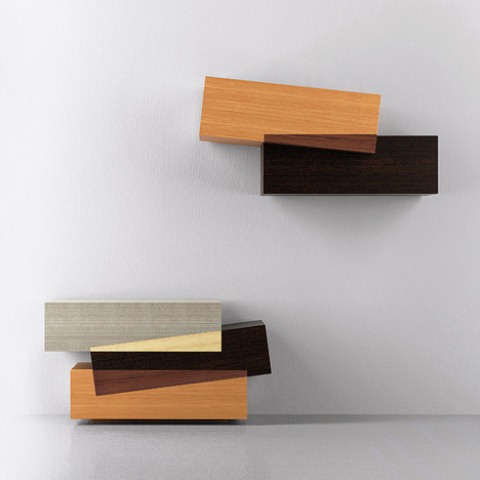 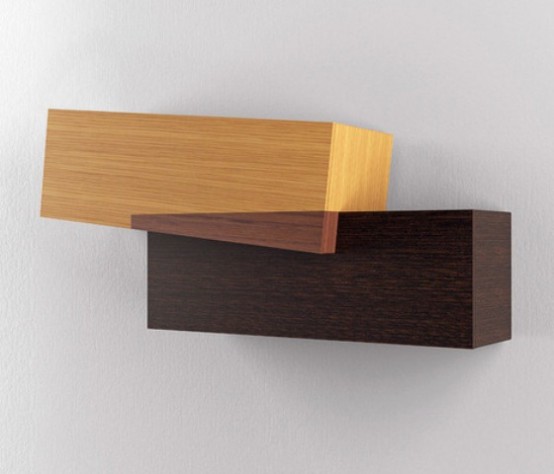 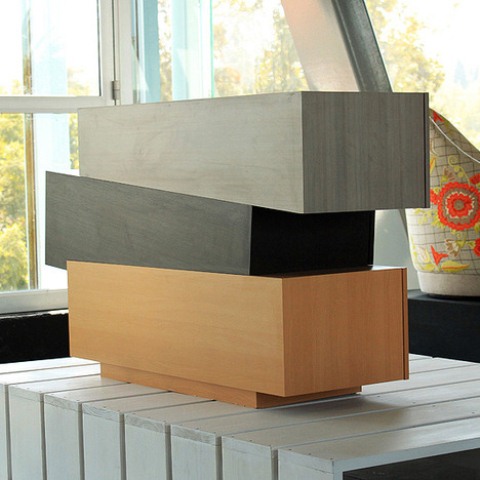