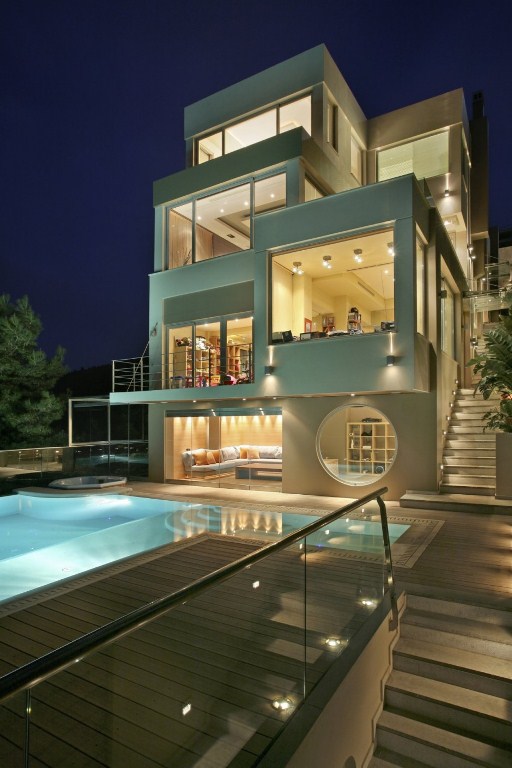 This amazing house in Athens, Greece, reminds of a space ship or a submarine, and the design inside is just the same futuristic as outside. Designer Dimitris Economou created this amazing retreat in the capital of Greece. The interior reflects the spirit of the time very well: sleek surfaces, minimalist color scheme – white, black, brown and beige, round windows that remind of portholes, round glass armchairs, strict lines and much light. Every space looks so modern that it really reminds some place of filming of some Hollywood blockbuster. I’ve never seen a futuristic interior that would be so cozy at the same time. It’s a masterpiece! 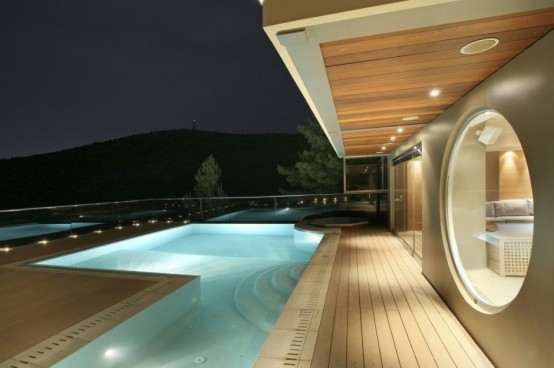 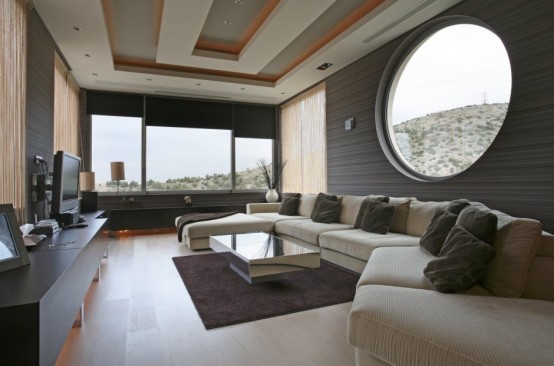 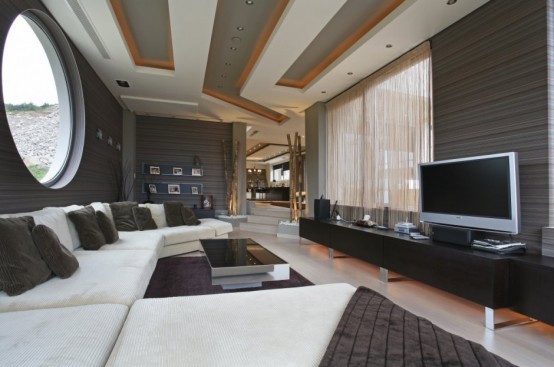 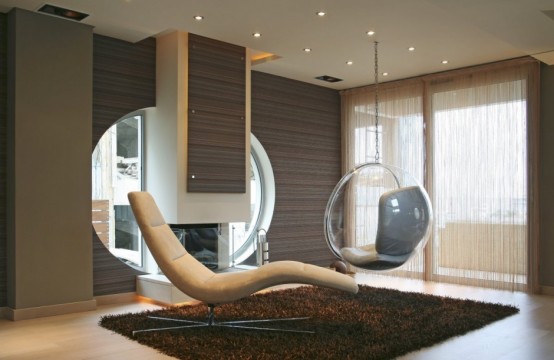 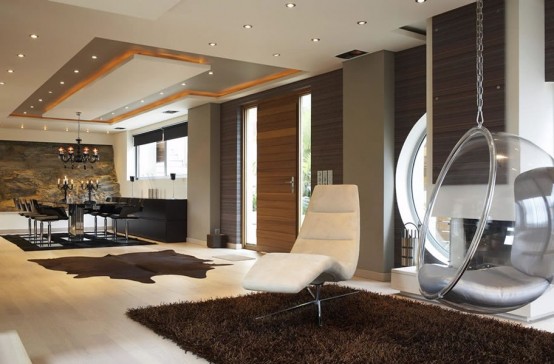 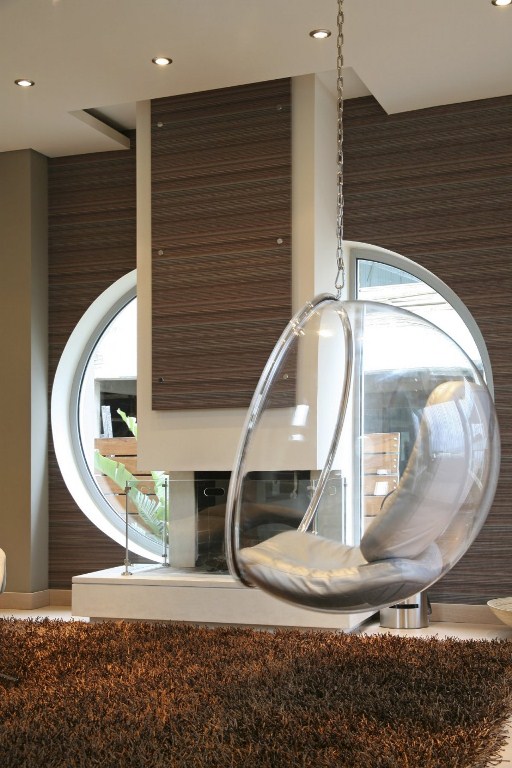 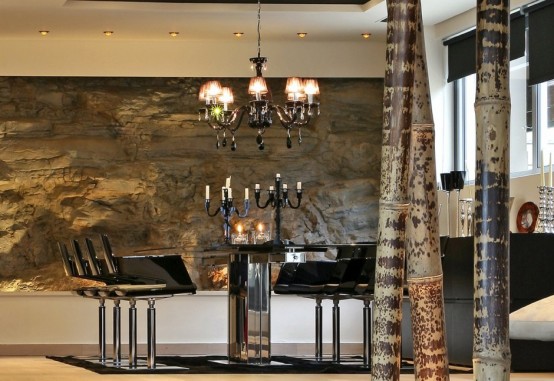 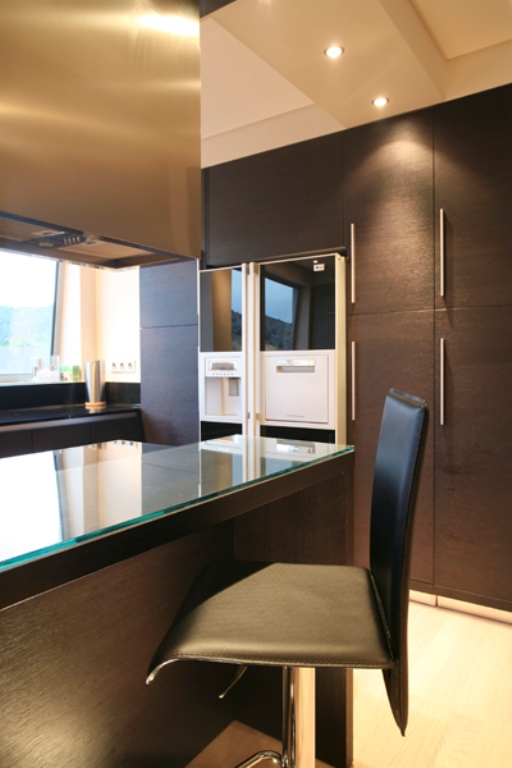 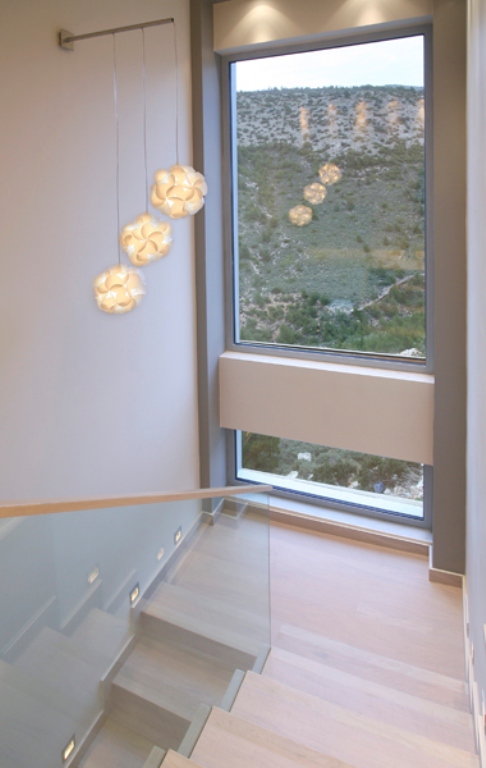 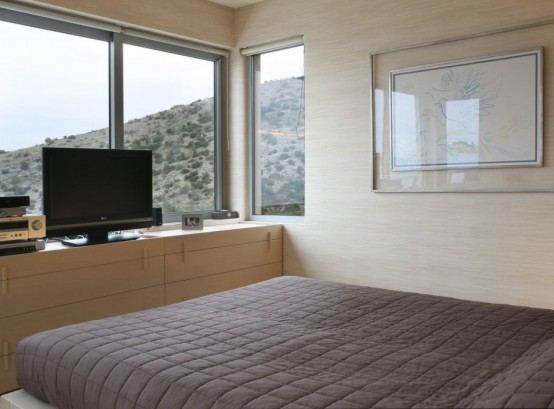 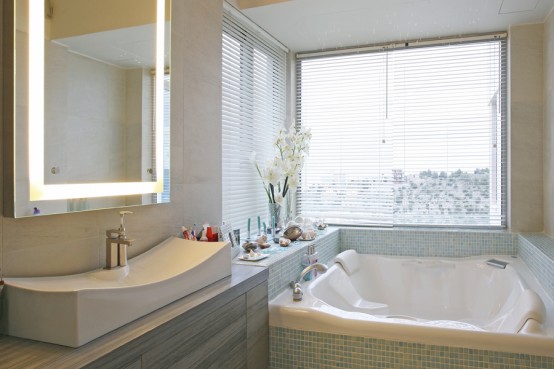 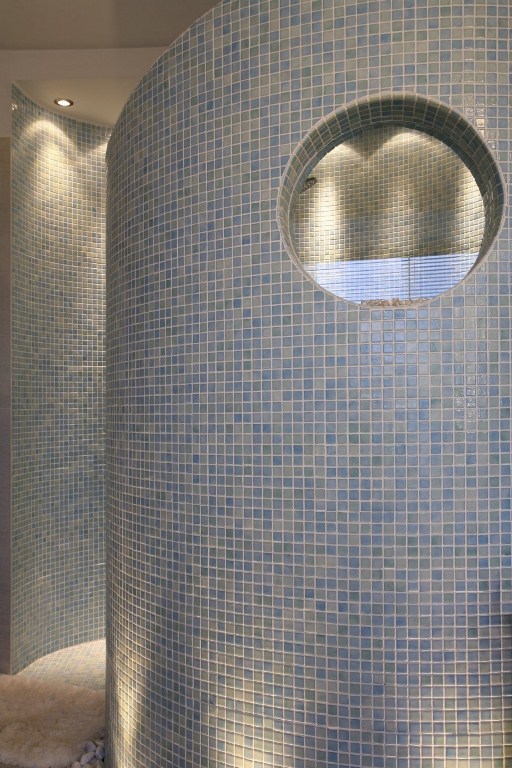 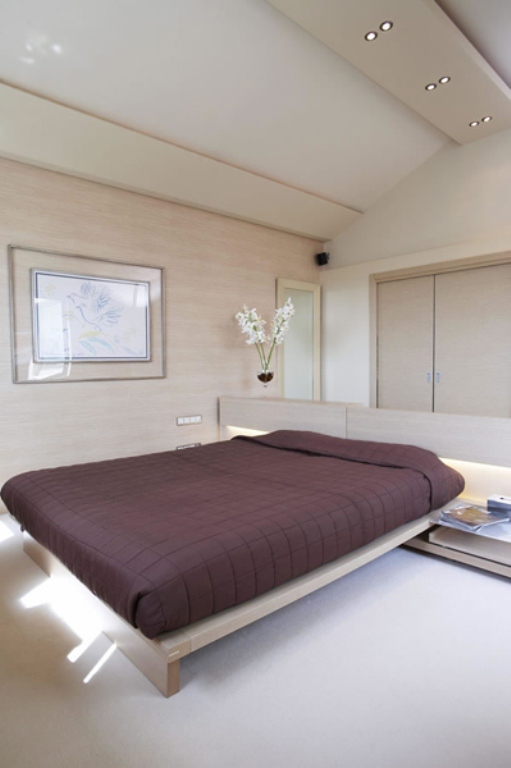 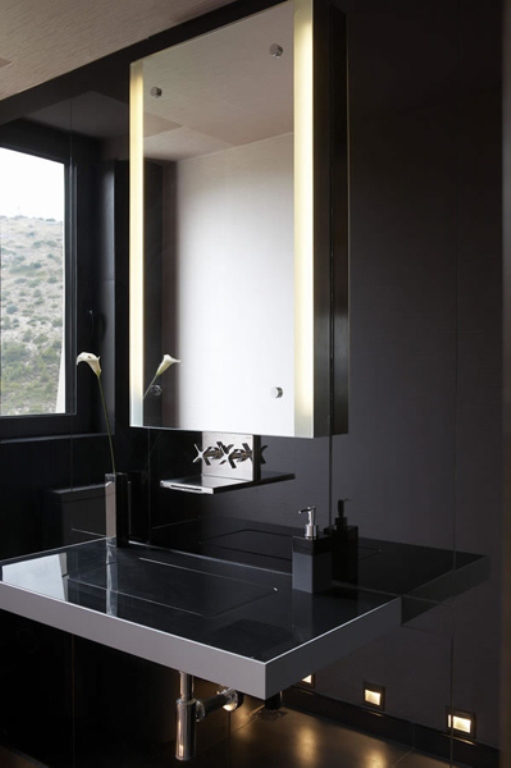 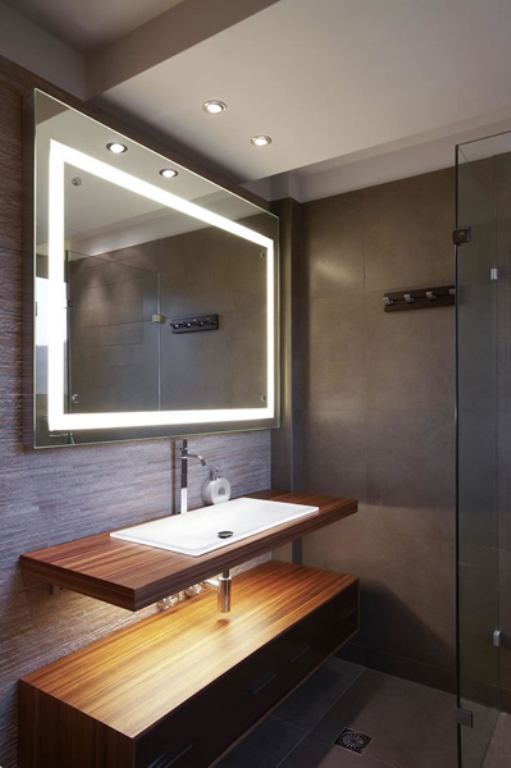