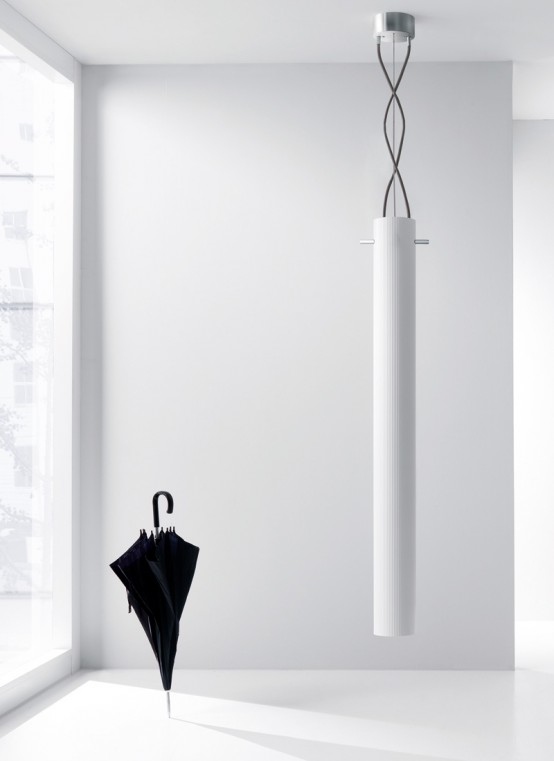 Choosing a right radiator for modern interior design my be a difficult task that we like to pay attention here at DigsDigs. Everybody wants to have a comfortable temperature at their rooms so in many counties they should put radiators there. We have rounded up some interesting examples of ways to stay warm in modern interiors that are both pleasing to the eye and comforting for the body. 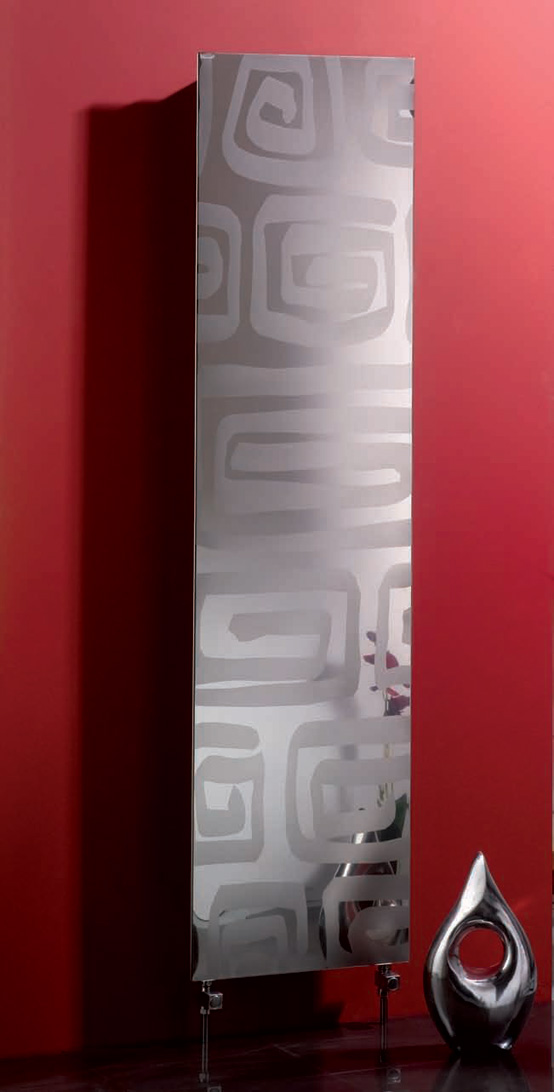 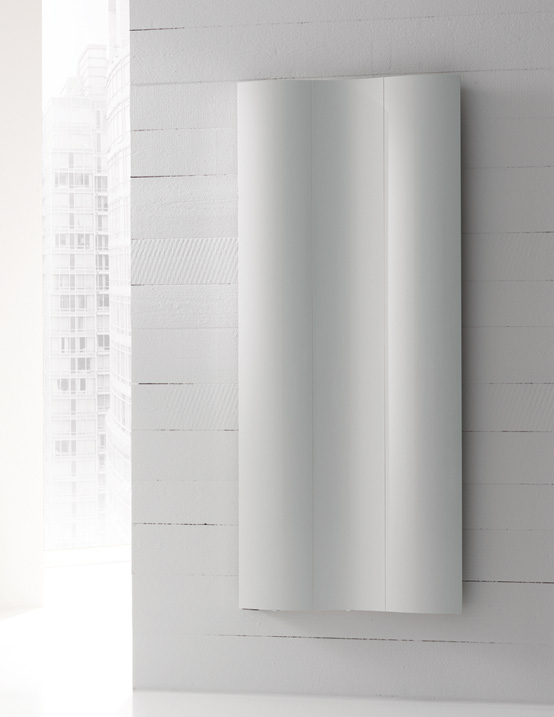 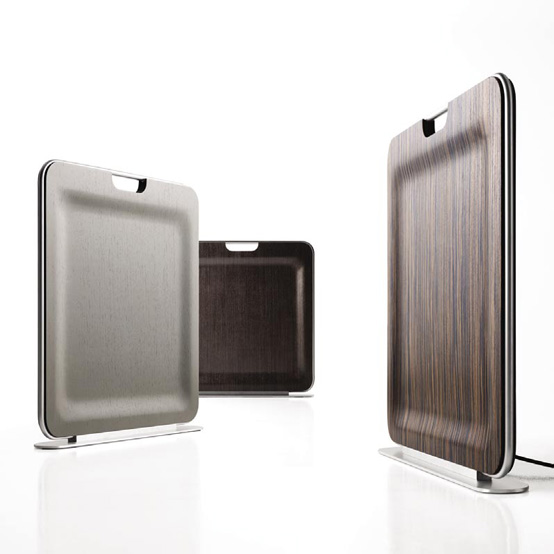 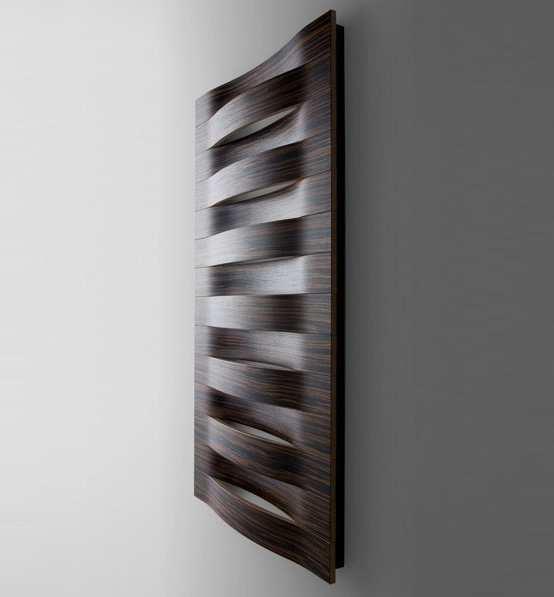 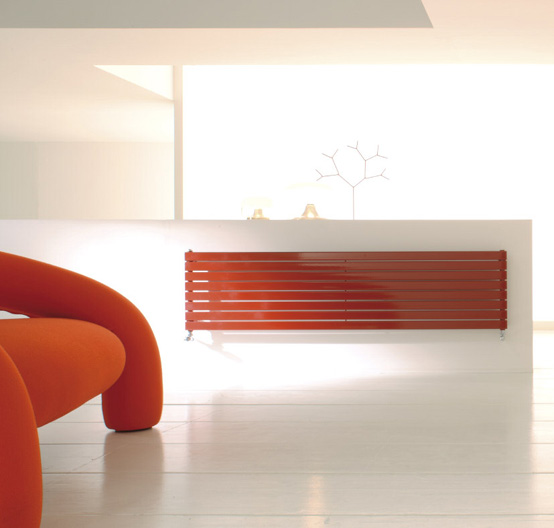 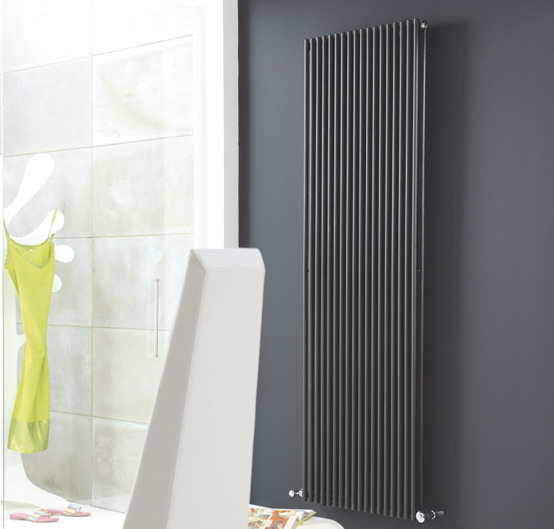 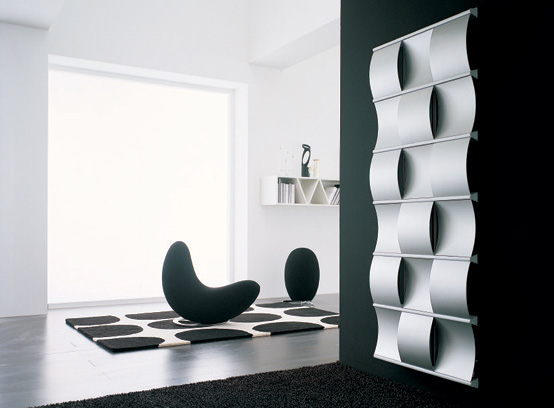 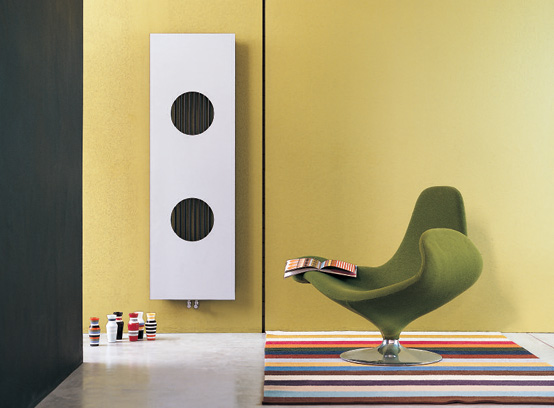 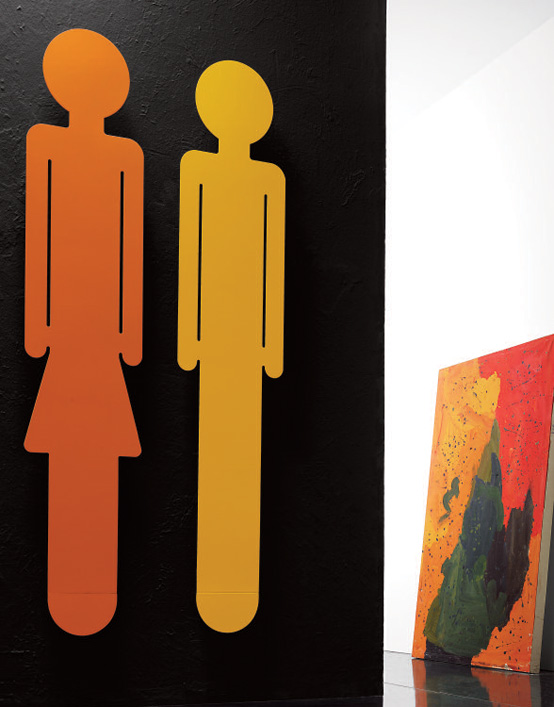 Oreste and Emma by Antrax 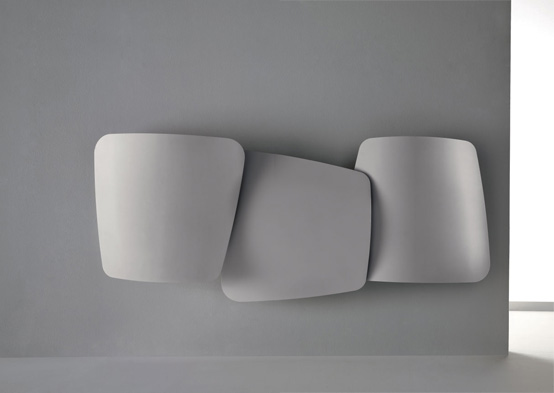 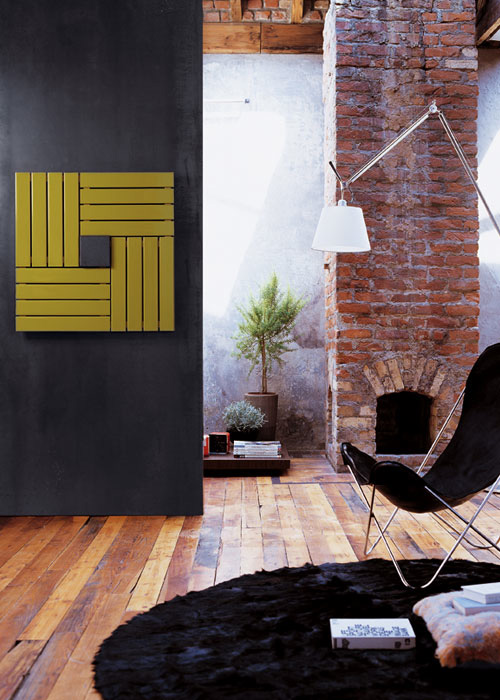 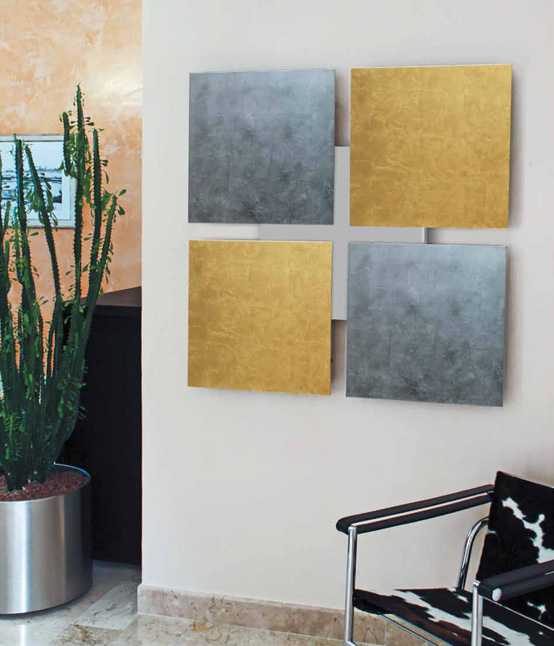 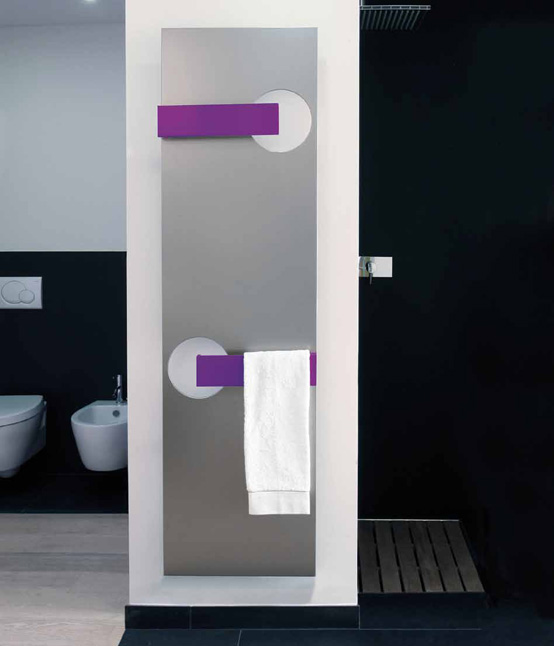 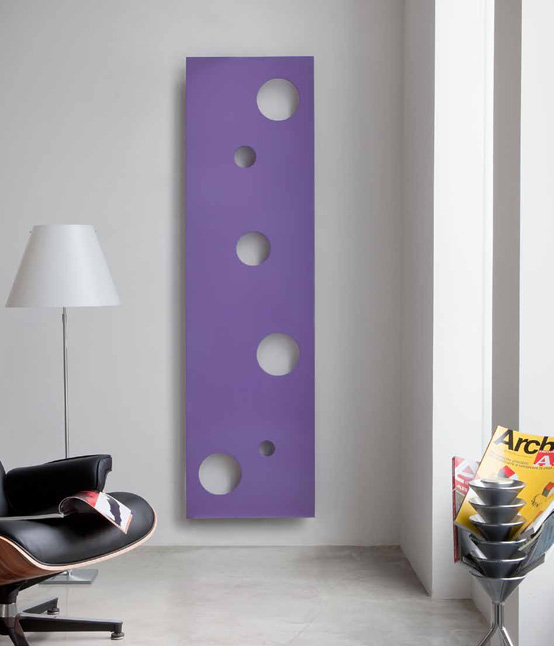 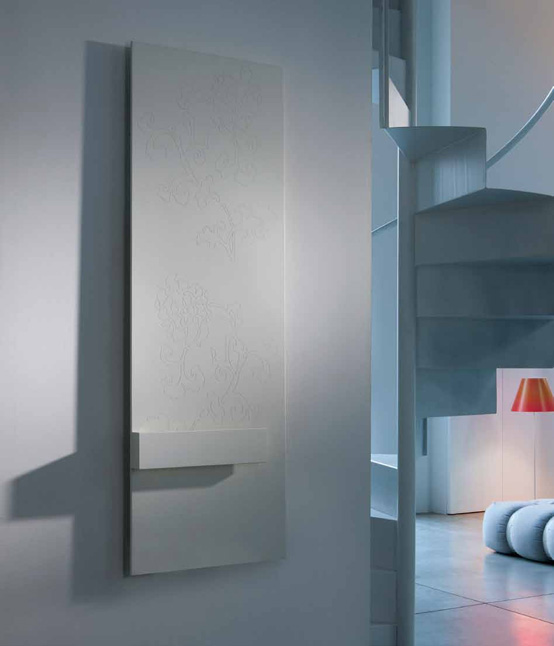 Rose b by Ridea 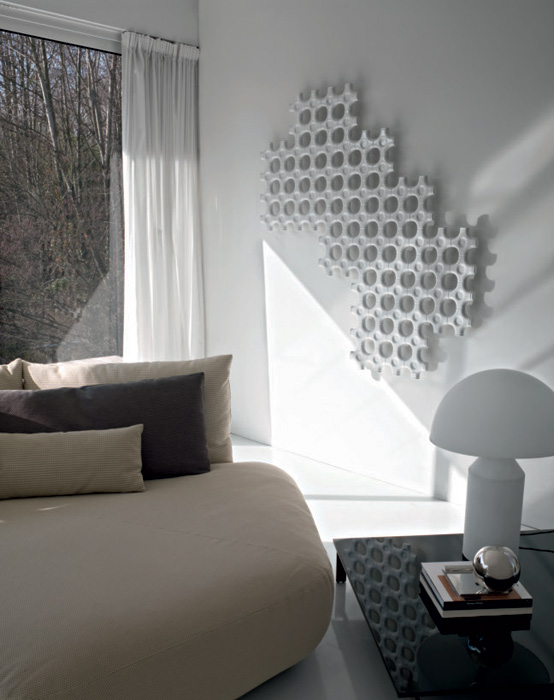 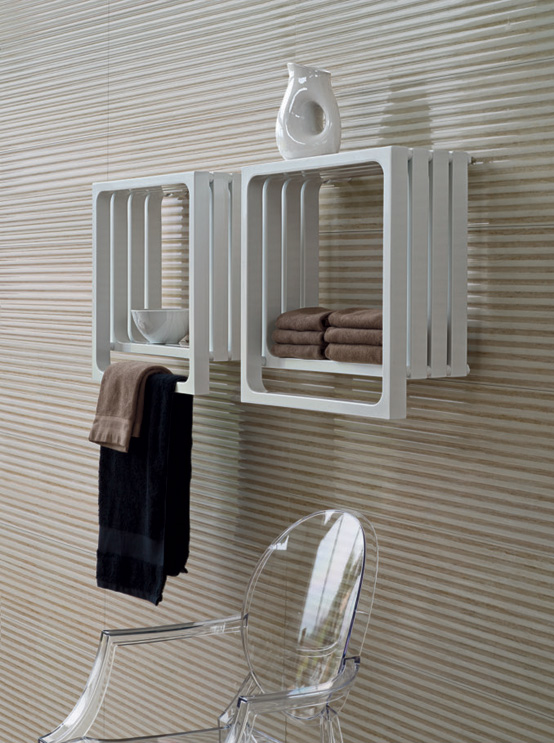 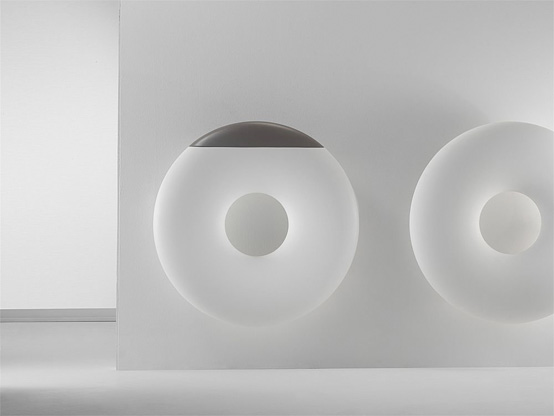 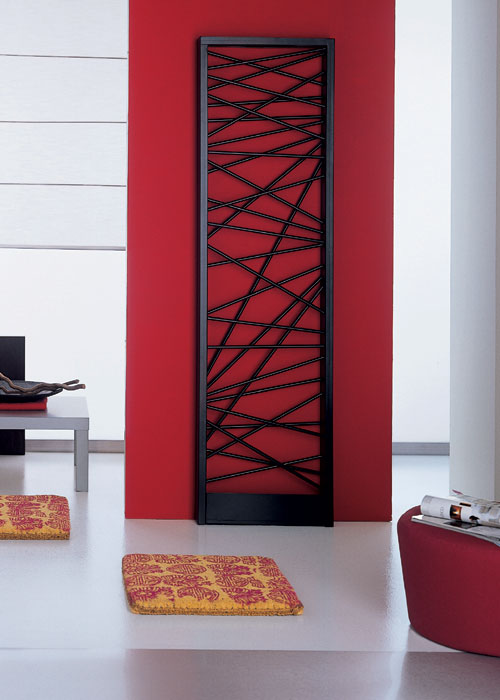 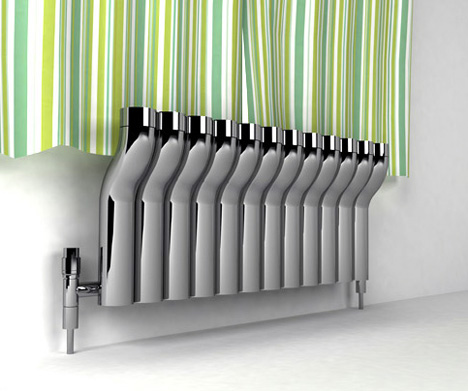 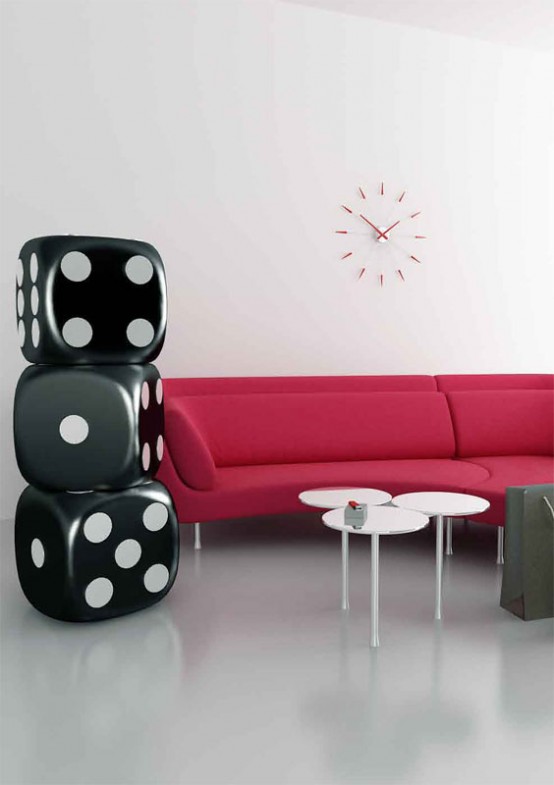 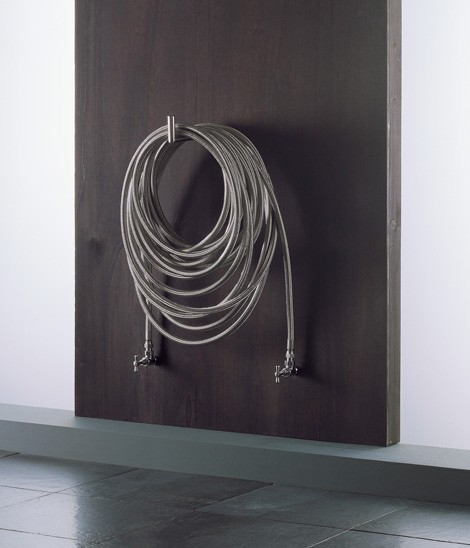 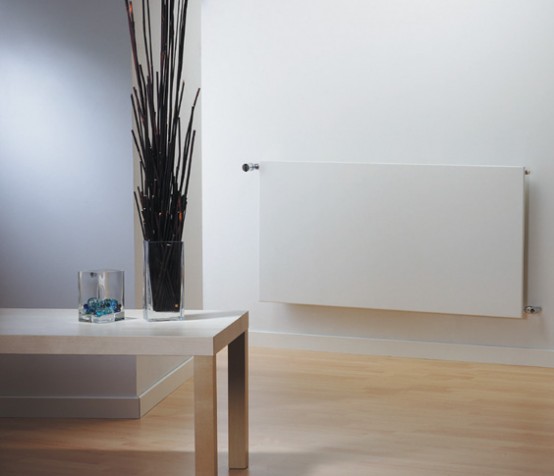 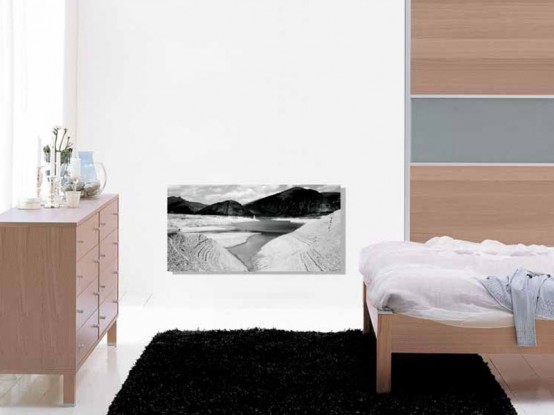