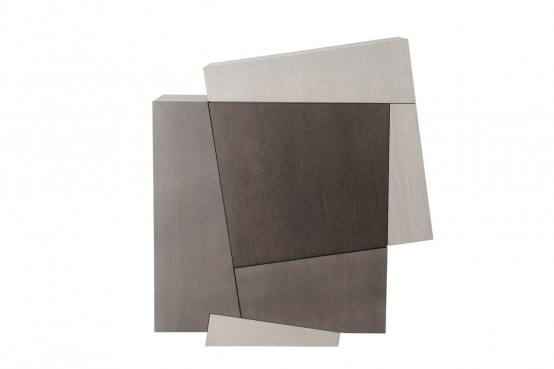 We’ve already told you of Booleanos chest of drawers inspired by the algebraic system of logic from the mid-19th century and that strikes with unique design. Its author, Mexican designer Joel Escalona, continued the theme with intriguing Booleanos cabinet. The storage piece’s architectural facade is formed from the illusion of layered squares that are emphasized with various shades of gray panels. Despite the offset angles, the cabinet is built for storage with three doors, one drawer, and one flap that open up to reveal storage space. Shelves on the interior are made of glass. Such an eye-catching piece! 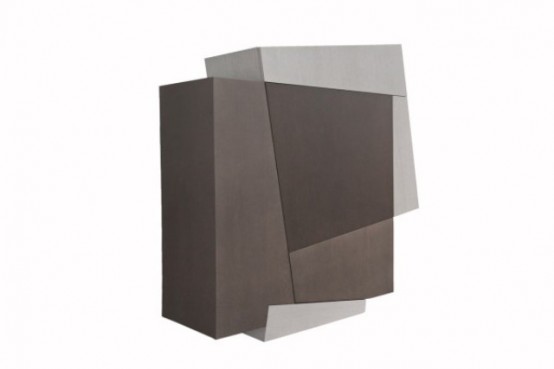 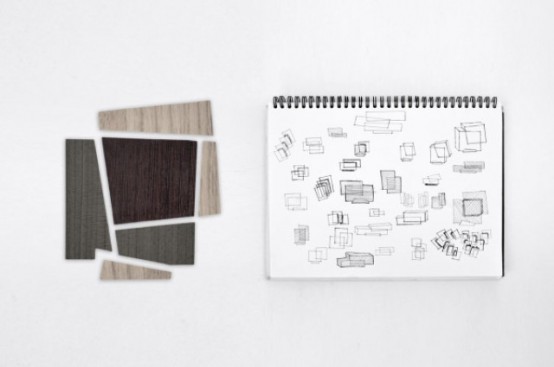 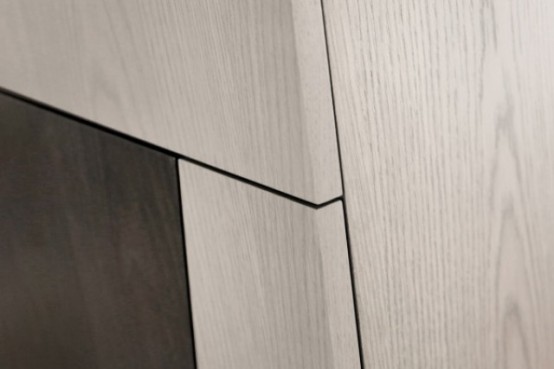 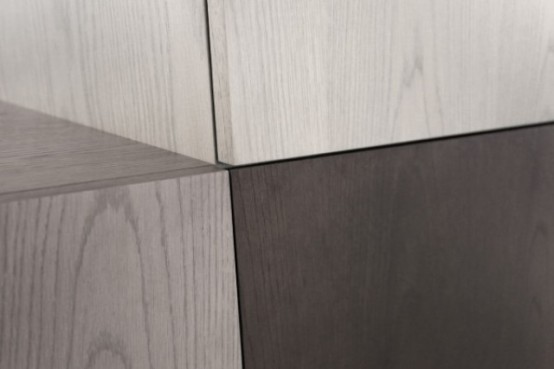 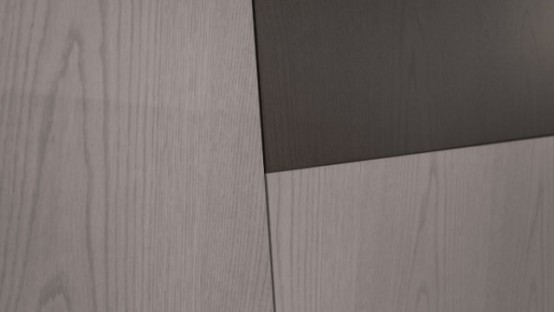 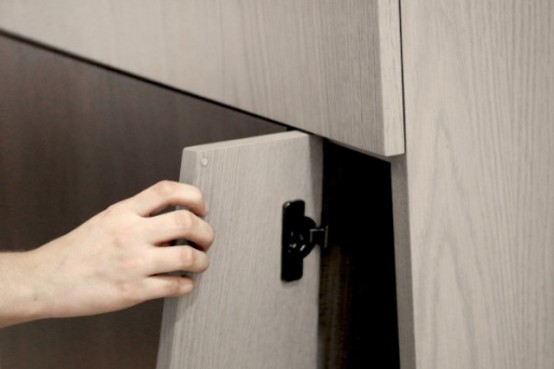 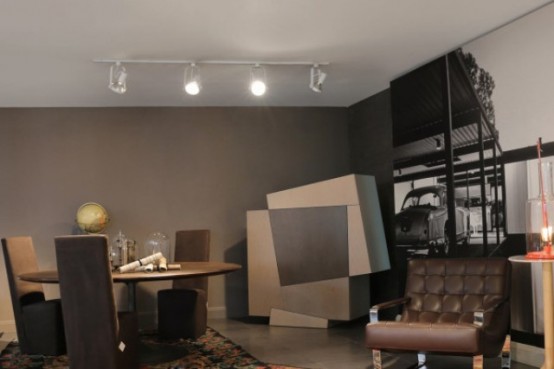 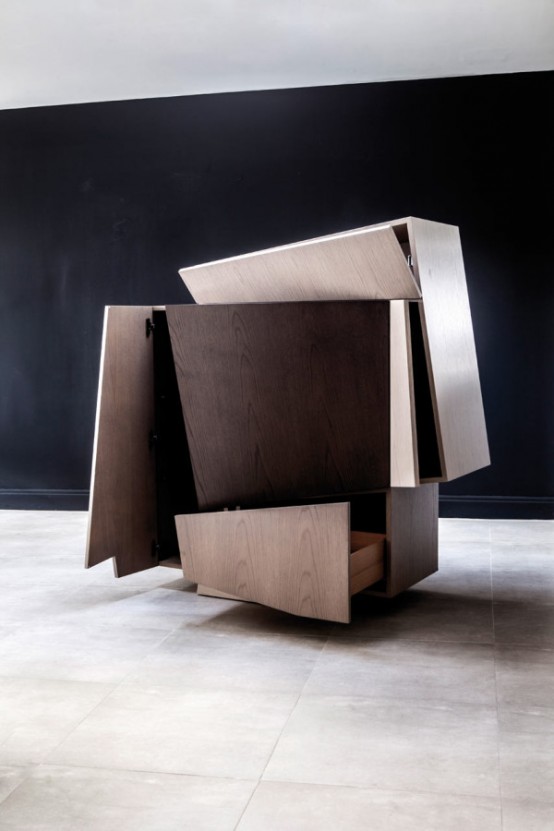 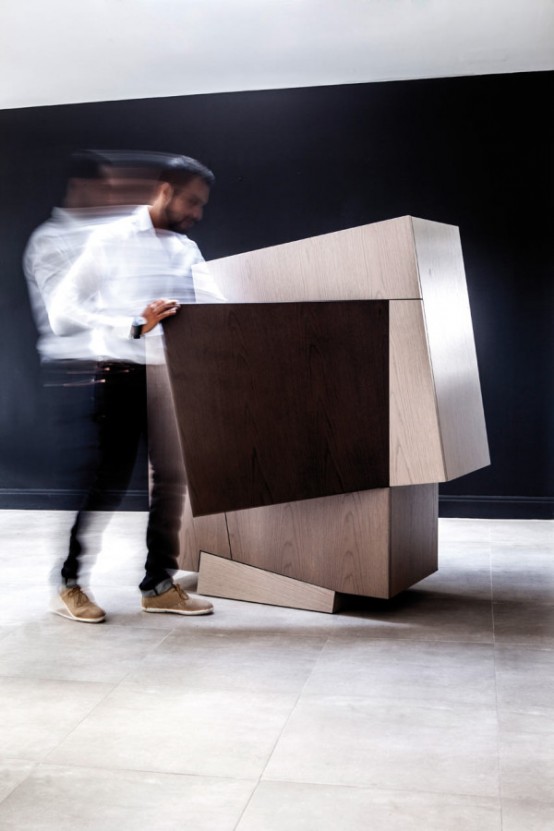