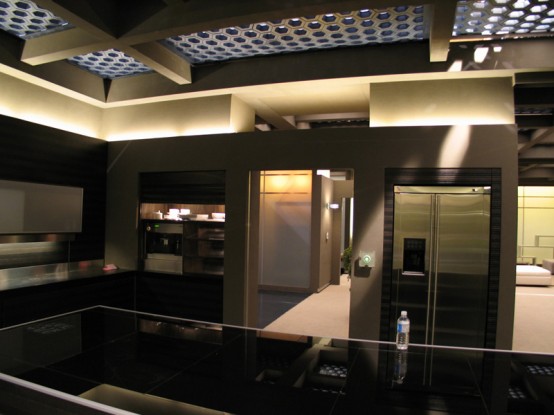 SARAH is a smart house in the Sci Fi TV series Eureka. The fourth season of the series have started recently and of course the home of Sheriff Jack Carter, the main character of the series, has been featured across all new series. The smart house provides a lot of services for its residents and guests that we all only could dream of. Although besides that it also features an amazing interior design which only could be described as modern and futuristic. There are also elements of retro in it but they don’t spoil the look. The carefully placed mood lighting and sleek surfaces are things that you will definitely notice the house. There aren’t many pictures of the SARAH in the internet but here are some. You can get much more interesting ideas if you watch the house in the series. 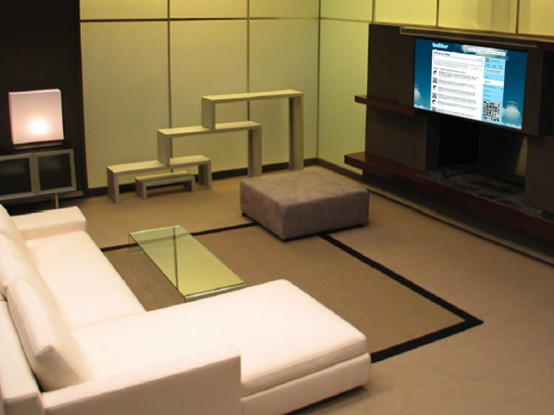 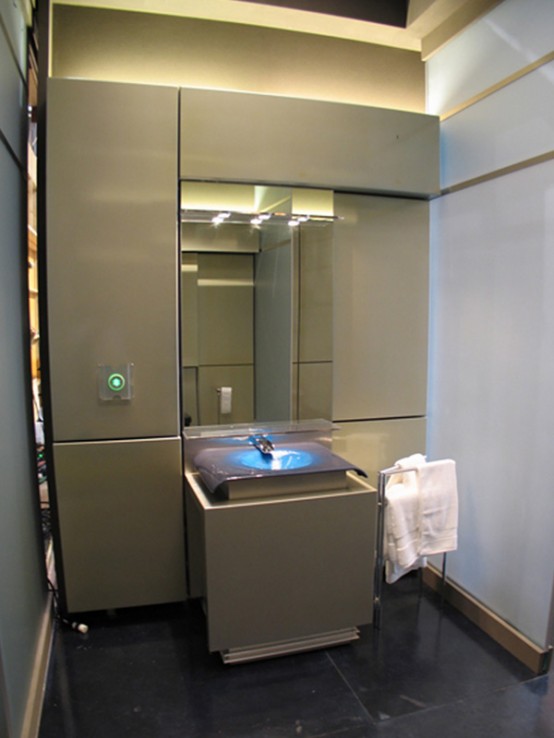 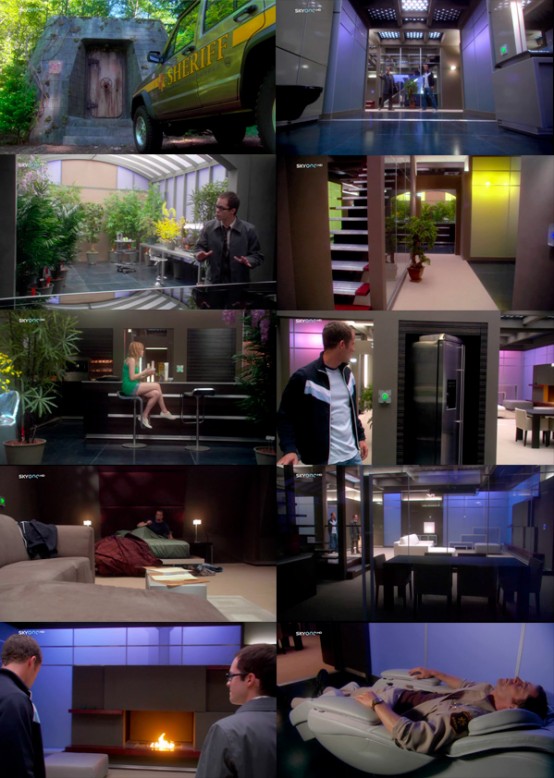 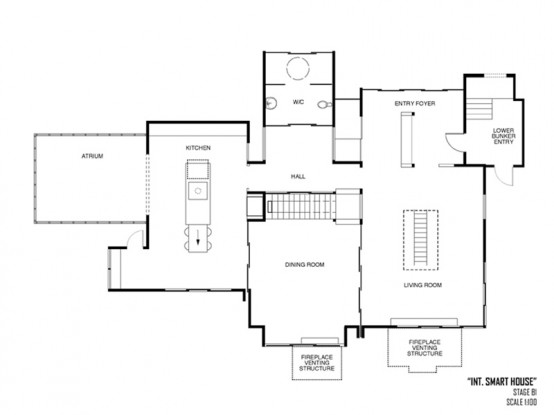 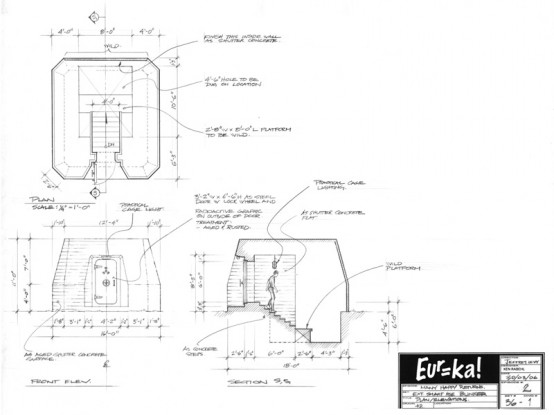