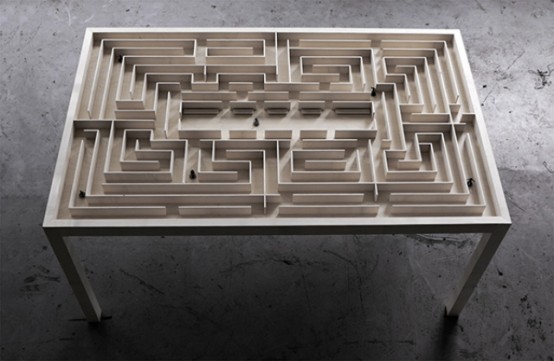 The Labyrinth Table by Benjamin Nordsmark was created to show how a well-known object like a table can be given an extra dimension by creating a small universe inside of it. The Labyrinth consists of several walls under a sheet of diamond glass, and inside it there are six characteristic figures that can be moved around by handles underneath it. The table was built up with a main core in steel to make it strong enough to last for decades and was later on covered up with 5 mm. of massive maple wood. Explore the labyrinth with friends or tell a story of your own before dinner! 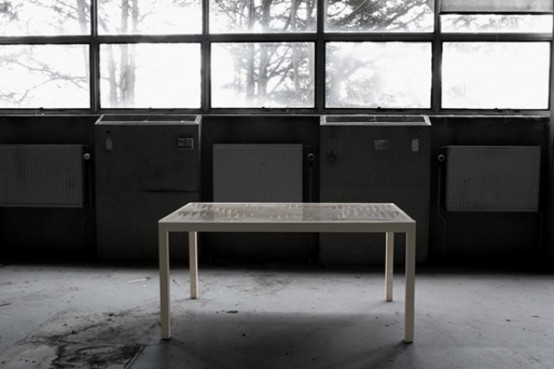 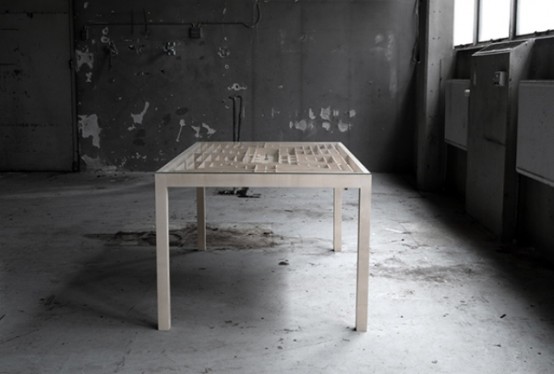 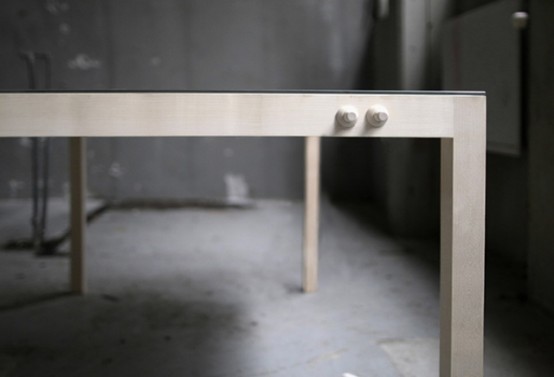 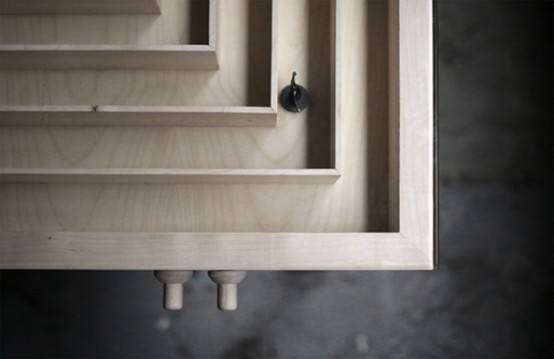 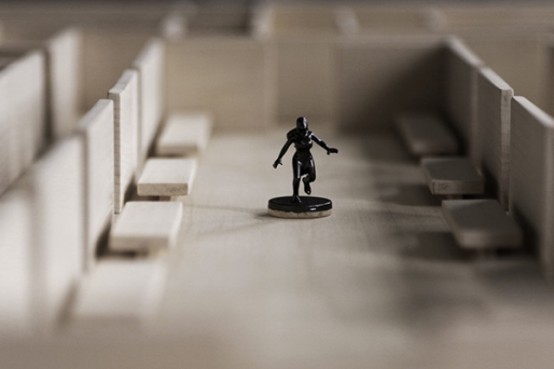 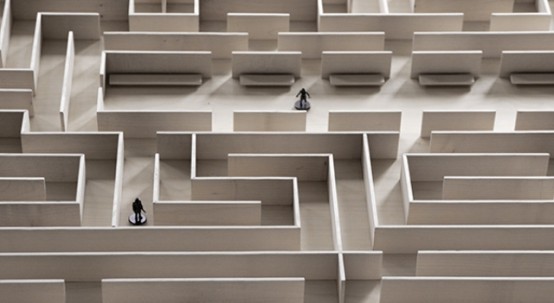 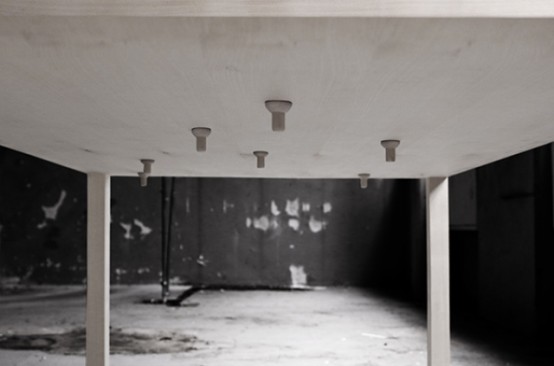