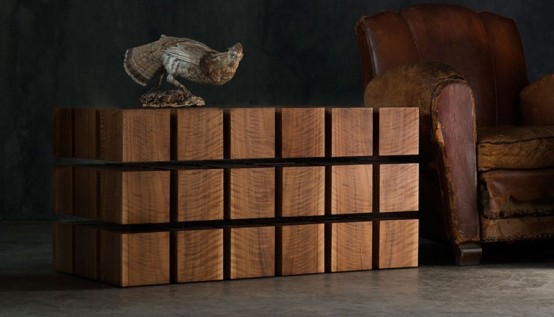 Rubik’s Cube is a 3-D combination puzzle invented in 1974 by Hungarian sculptor and professor of architecture Ernő Rubik, and many of us tried this puzzle, I think. Also this Cube inspired many designers for creation of different pieces, and RPR studio is no exception. The table they created is called Float Table and it really reminds of the Rubik’s Cube. It’s composed of cubic wooden blocks that are held in equilibrium by a system of tensile steel cables, and thanks to that the cubes seem to simply float, defying any principles of physics. The table looks rigid and stable yet if you touch it – it reveals the secret to Float’s dynamic character. 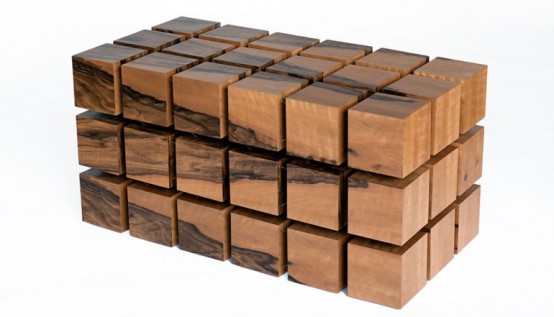 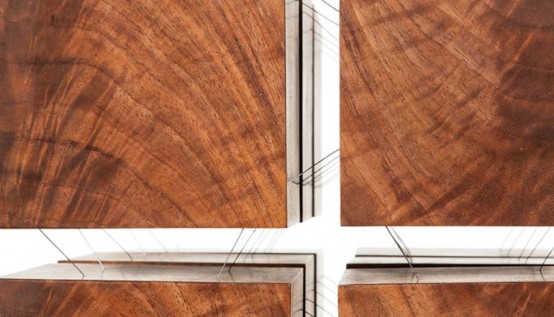 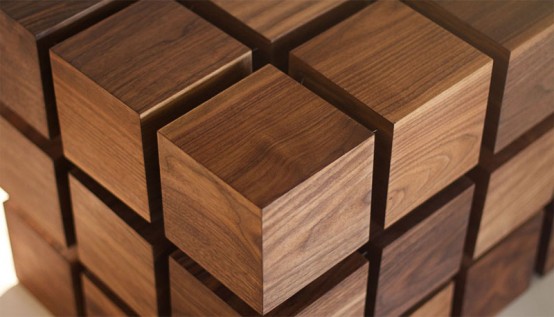