P.A.T.H. home by Philippe Stark and Riko is the second generation of energy efficient prefabricated homes with a large emphasize on Eco-technological systems. Its name means Prefabricated Accessible Technological Homes, and it incorporates solar, thermal and wind systems (hidden on the roof) allowing to be mostly or completely off grid. By prefabricating the structures there is less waste, resulting in less material, which means less construction time, and less costs. There are two models to choose from; Formentera, which is a single storey concentric design, and Montfort, which is a single storey or two-storey home open to the outdoors. Enjoy the pics below and get inspired! 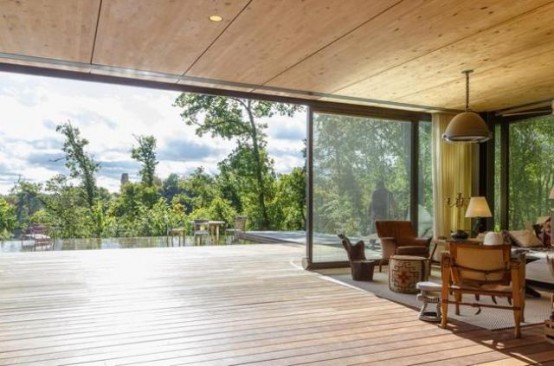 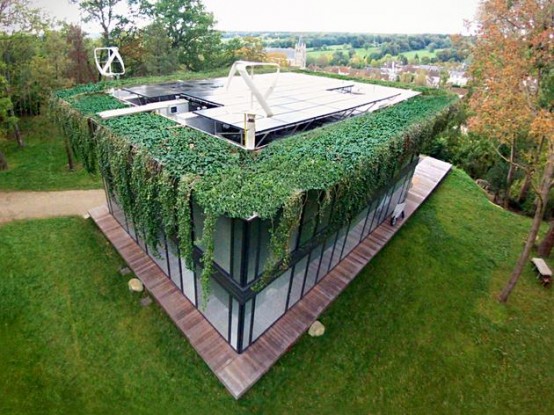 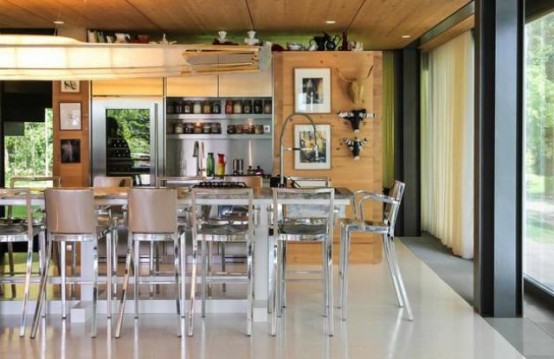 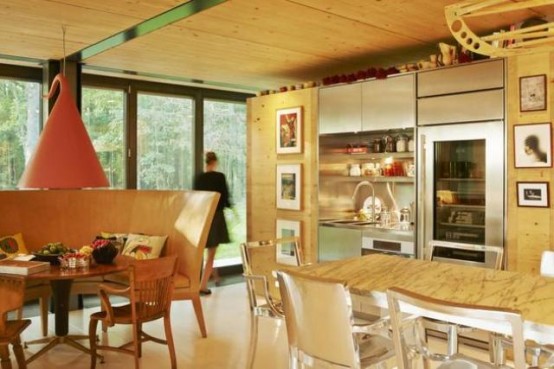 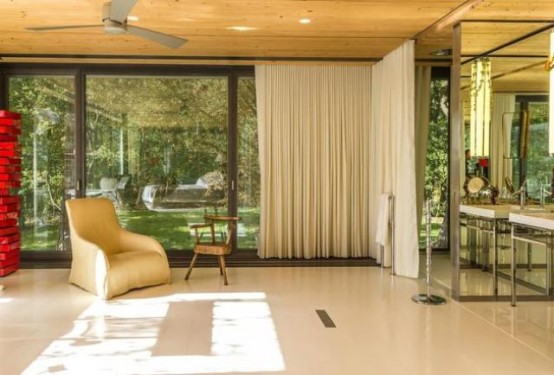 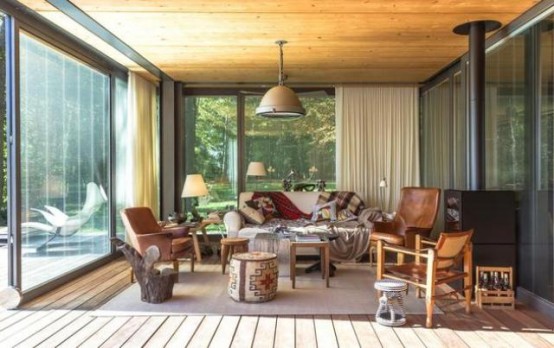 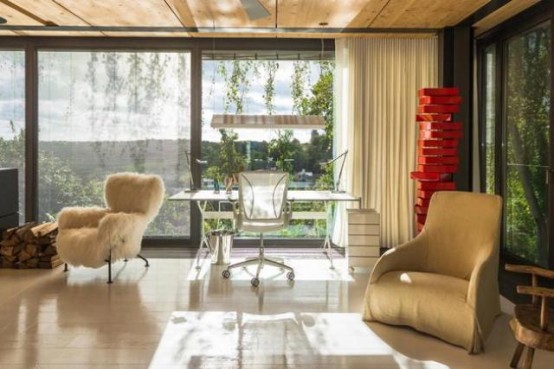 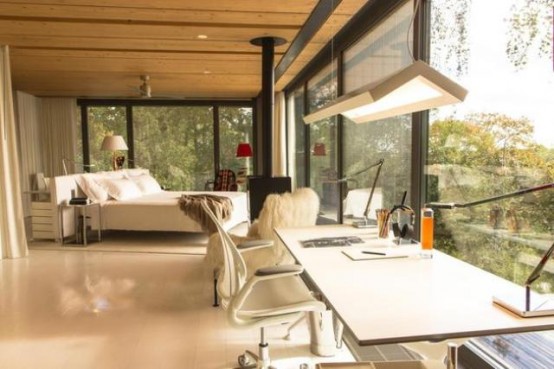 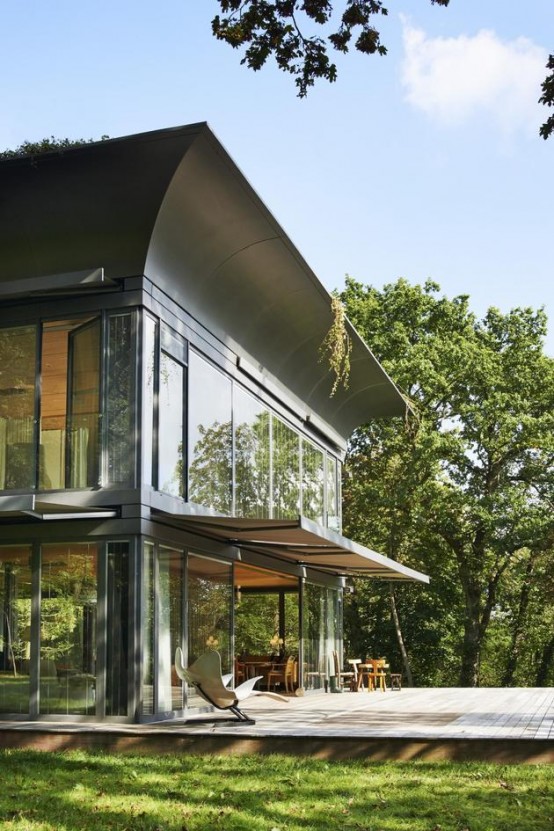 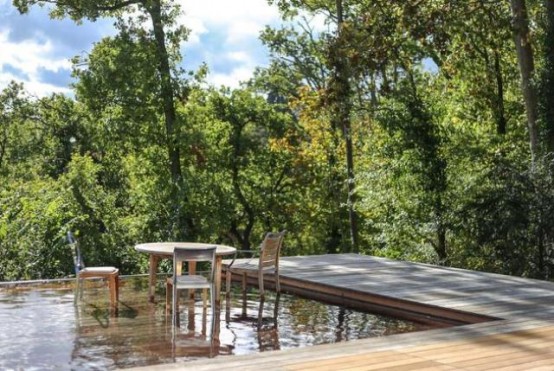 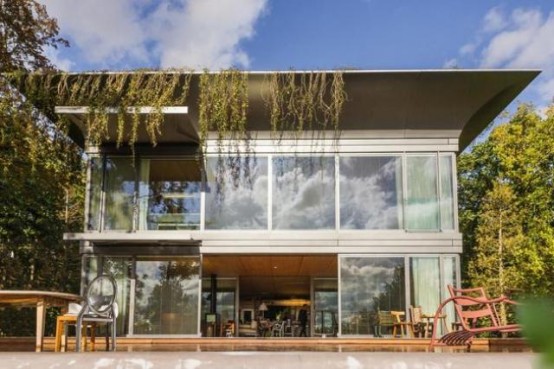