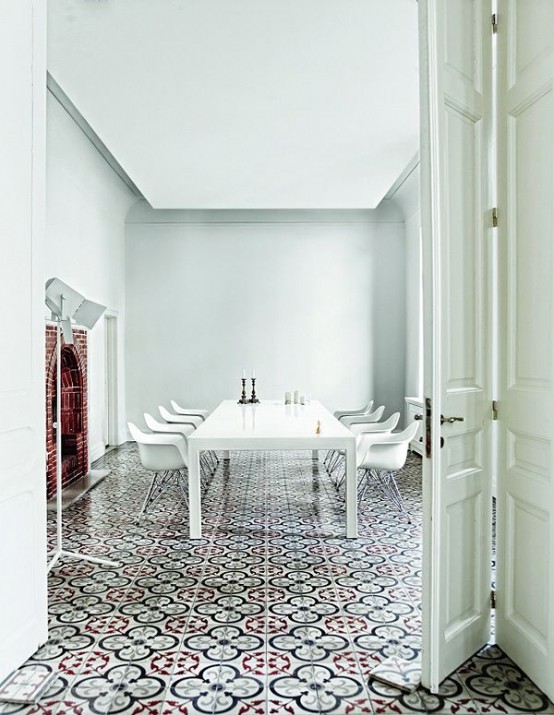 Located in Kifisia, a northern suburb of Athens, Greece, the tranquil 19th century villa of George K. Karampella, owner and creative director of concept store TR2 and his wife Marina Lida Koutarelli is a peaceful oasis. The interior style is minimalist, with lots of sunlight that comes in through big windows, and floors are an accent feature in every room. I love the uncluttered feel and gorgeous works of art that contrast with minimalist spaces. The hearths in several rooms also comprise accent features, they aren’t minimalist – I’d say modern but refined. The villa is a nice example of how minimalist aesthetic can highlight beautiful works of art in another style. 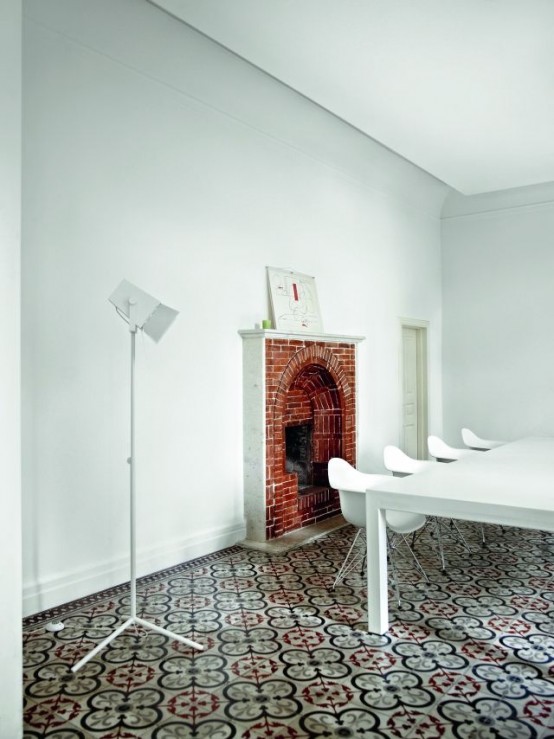 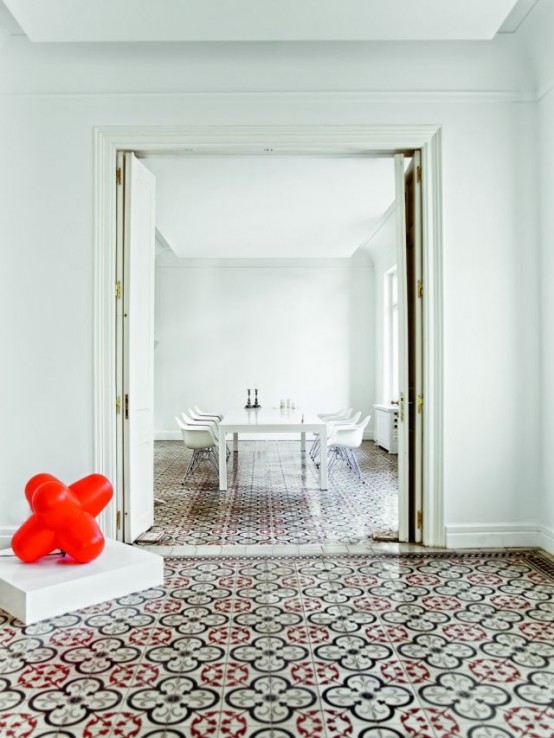 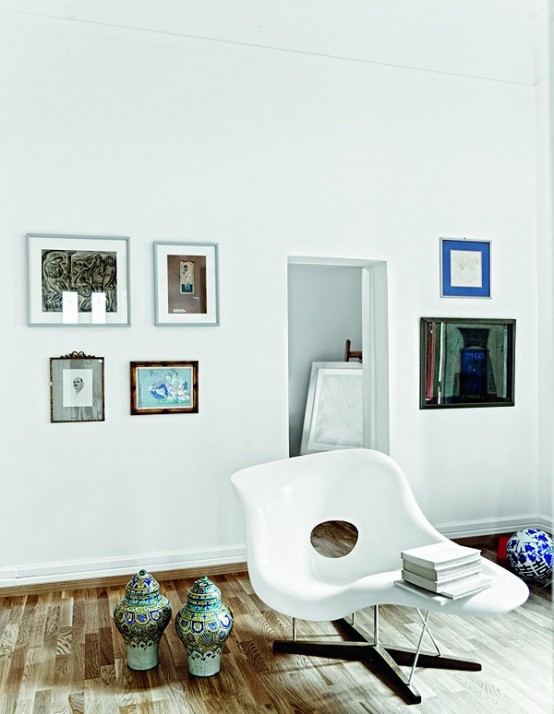 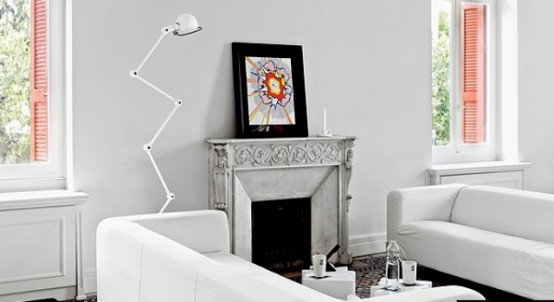 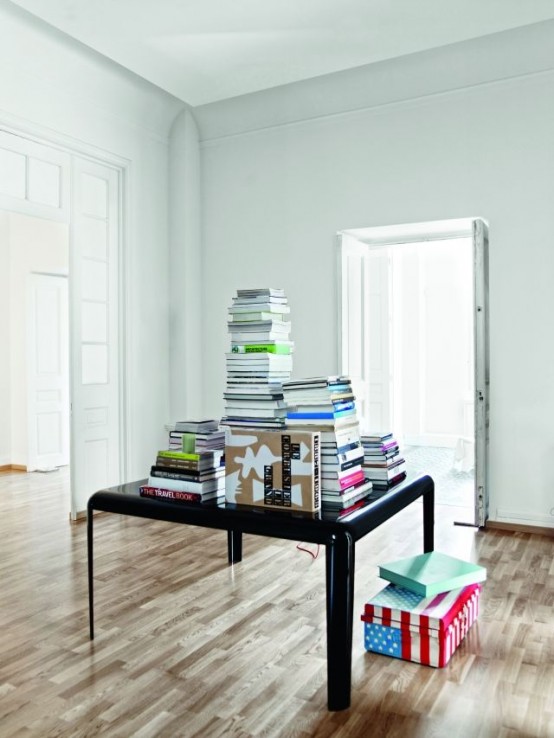 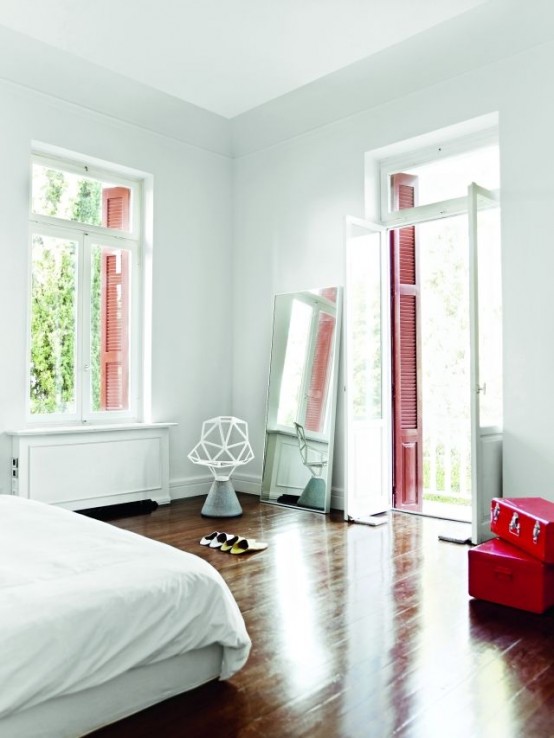 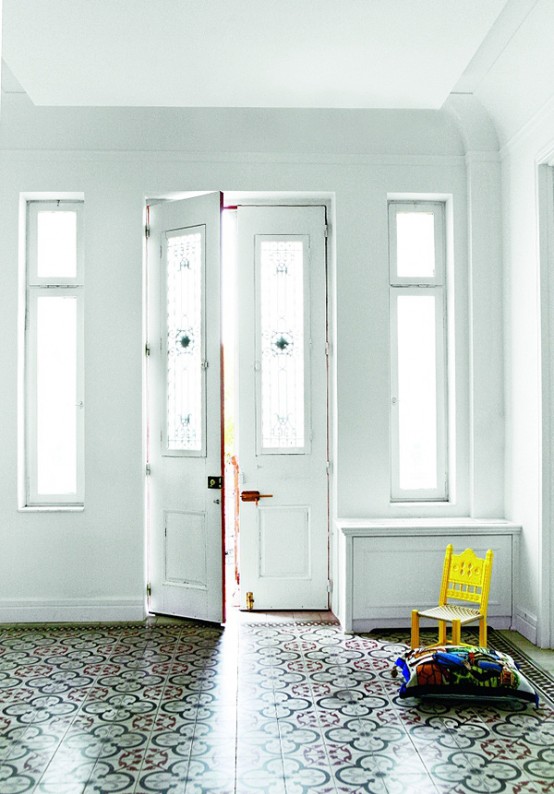 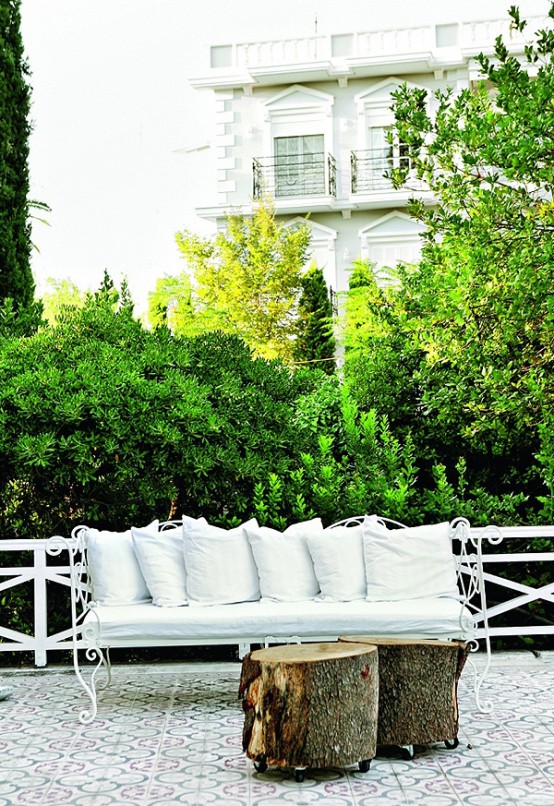